Supporting his ex. Kevin Federline is on Britney Spears’ side after her bombshell conservatorship hearing last week.

“The best thing would be for their mom to be healthy and happy,” Federline’s lawyer Mark Vincent Kaplan told People in a statement on Tuesday, June 29, regarding the former couple’s two sons, Sean Preston, 15, and Jayden, 14. “And if either of those things aren’t true, it doesn’t provide for the best setting for custody to be exercised.” 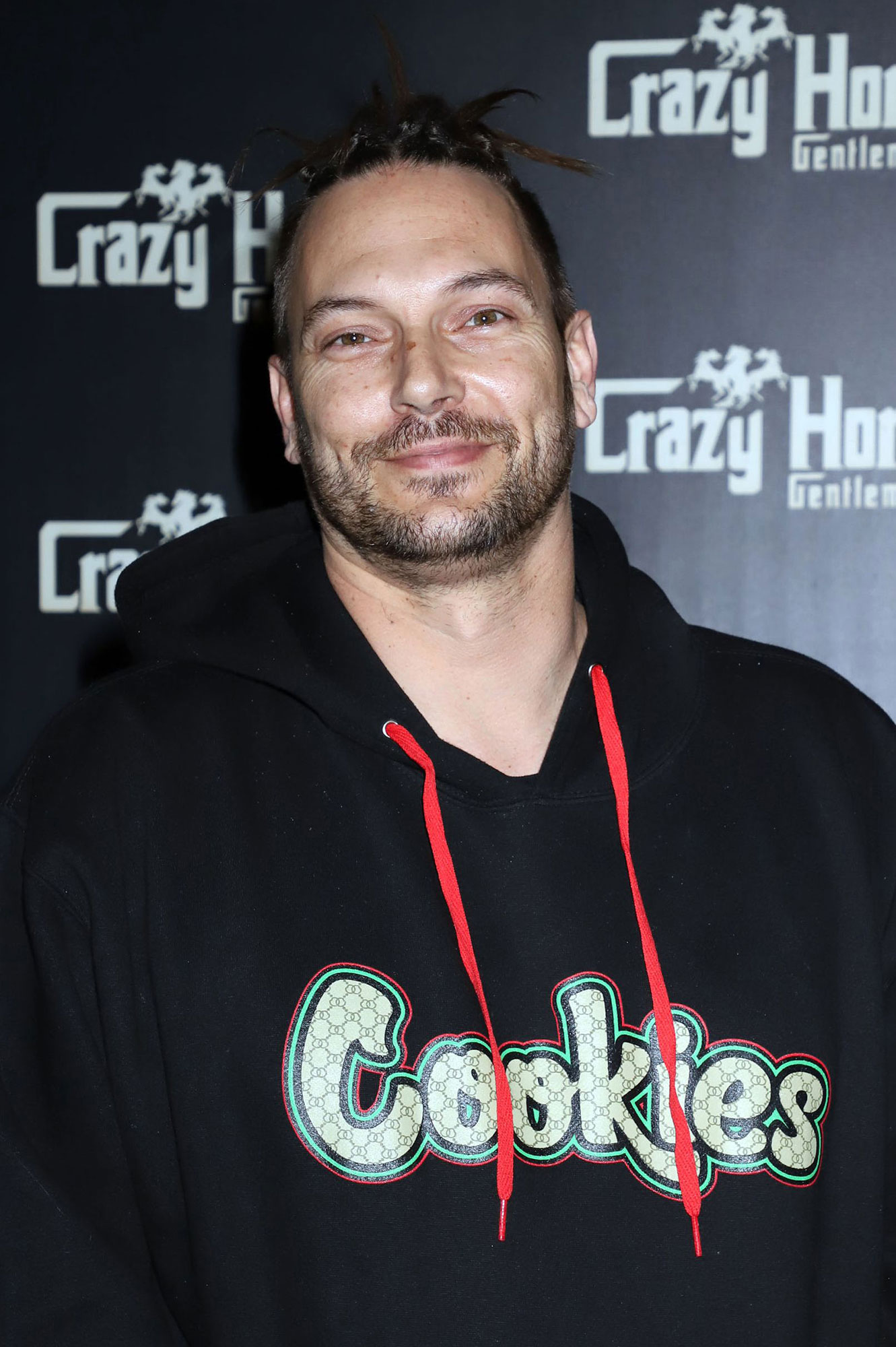 Kaplan added: “The kids love their mother and he wants there to be a healthy and strong relationship.”

Regarding Spears’ Wednesday, June 23, court hearing claims, the lawyer explained that he feels “Britney has not been served well by the conservatorship and it’s not consistent with what she wants. He added: “I think that she should be able to challenge that. And if it’s what’s best for her, Kevin supports it.”

Federline addressed the Grammy winner’s ongoing conservatorship battle one week after Spears spoke out against her father, Jaime Spears, and her other caretakers for the first time in 13 years.

The Crossroads actress slammed her father, 68, on Wednesday, claiming he “loved the control to hurt his own daughter” once her conservatorship was put into place in 2008.

“My dad and anyone involved in this conservatorship and my management who played a key role in punishing me — they should be in jail,” Britney said, after comparing one of her conservatorship-approved past rehab stays to “sex trafficking” as she was allegedly forced to work “seven days a week” with no breaks.

The “Lucky” singer told the judge that her “dream” is to be done with the conservatorship, which controls her mental and physical wellbeing as well as legal and money decisions, for good.

Britney’s father has been at her conservator since the beginning following the singer’s personal struggles, including her public breakdown and 2007 divorce from Federline. In 2019, her former care manager Jodi Montgomery joined the team and briefly took over as sole conservator when Jamie had to undergo life-threatening surgery on his colon.

The pop star requested in August 2020 that Jamie be permanently removed from her conservatorship team, with Montgomery filling in as sole caretaker. Three months later, Britney’s lawyer claimed she would not perform until Jamie was no longer part of her team, revealing the musician was “afraid” of her father.

Amid all of her legal drama, Britney’s relationship with Federline has seemingly become slightly strained. A source exclusively told Us Weekly in December 2019, “Britney does not have much of a relationship with Kevin other than everyday coparenting stuff. They’re cordial but don’t do very much as a family.”