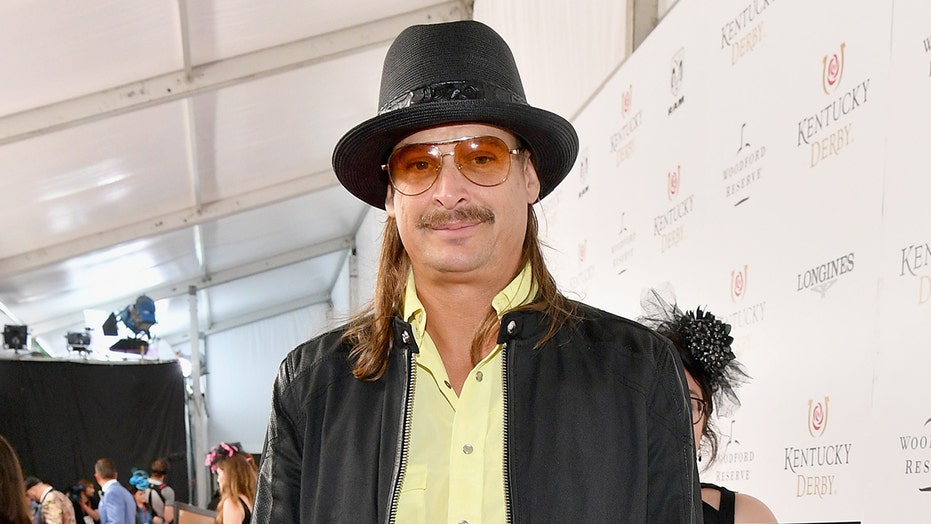 Kid Rock canceled an upcoming concert this weekend after “over half” of his band tested positive for coronavirus.

The 50-year-old musician confirmed the news in a string of tweets on Thursday after a post by Billy Bob’s Texas said the Aug. 27 and 28 shows were canceled.

Rock’s tweet read, “Billy Bob’s Shows This Weekend… I am p—ed. Over half the band has f–king covid (not me), and before u s–t for brains bloggers and media trolls run your mouths, many of them, like me, have been vaccinated.”

“I was gonna come and rock the house anyway, play acoustic, DJ or even just Juggle…. Deez N–z!! – or at least try to entertain u good folks,” he added. “But seriously, s–t is way out of my hands on this one. I am beyond upset and you real ones know I would never cancel if I absolutely didn’t have too. For this, I am sorry. -Kid Rock.”

Rock did not immediately respond to Fox News’ request for comment. 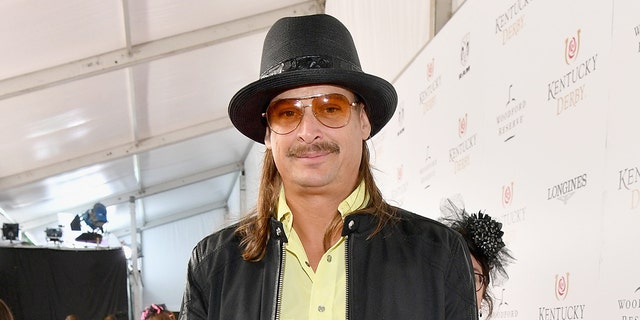 Kid Rock canceled an upcoming performance at Billy Bob’s Texas after ‘over half’ of his band members tested positive for coronavirus. The rock star confirmed the news on his Twitter account.
(Getty)

However, the venue hosted a Jason Isbell concert earlier this month where proof of vaccination or a negative test were needed for entry. The manager of the venue claimed it was not a regular policy, FOX 4 reported.

After confirming the news of his concert cancellation, Rock went on to make a statement about the deadly explosions near Kabul’s airport in Afghanistan.

“PS – God bless our military, especially those who lost their lives today in Afghanistan,” he wrote in part. “I am way more upset about that than some s—-d virus and missing a couple shows. My heart bleeds for them and their loved ones.”

Earlier this summer, Rock made headlines when he used a homophobic slur – and then doubled-down on it. In June, he caught backlash after he took the stage inside the FishLipz Bar and Grill in Smithville, Tenn., and mocked onlookers who dared to record his set. The “Biker Boyz” actor reportedly shouted “f—k your iPhone” before using the other “f” word to deride his crowd.

Two days later, the performer, whose real name is Robert Ritchie, went on Twitter to address the situation, where he remained unapologetic in his use of the slur.