Kym Marsh celebrated in style as she enjoyed a lavish meal at San Lorenzo in Warrington with her friends and family for her birthday.

The Coronation Street actress dressed to impress on the night as she stunned in a leather skirt, teamed with a black long-sleeved top.

During her evening, the soap star was presented with scrumptious looking chocolate cake with a huge sparkler.

In an Instagram video posted by her friend, Kym attempted to blow it out, but had no luck, which left her pals jeering her.

Have you not seen my video?

“I can’t blow it out!” Kym exclaimed.

As she struggled to extinguish the candle, her pals shouted out: ”Blow harder!”

Kym joked back: ”I can’t! Have you not seen my video?”

Her loved ones burst out laughing at her joke, in which she appeared to reference a leaked intimate video.

Her friend Ben Perryman wrote on the video: “Come on love, we all know you’re good at blowing! @marsh_kym.”

In 2016, Kym was “devastated” after a clip of her reportedly performing a sex act and pictures of her were touted online.

She said to The Sun at the time: ”As you can imagine, I felt immediately sick to my stomach and was extremely upset – it’s been devastating for me and my family. 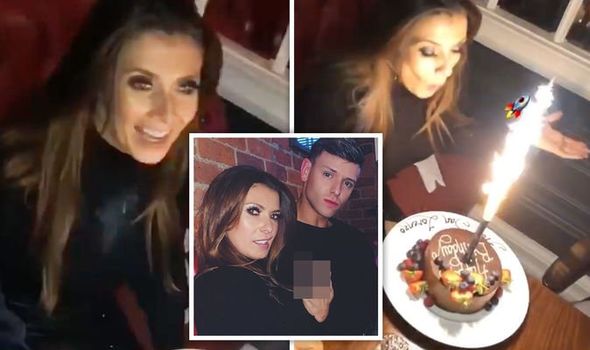 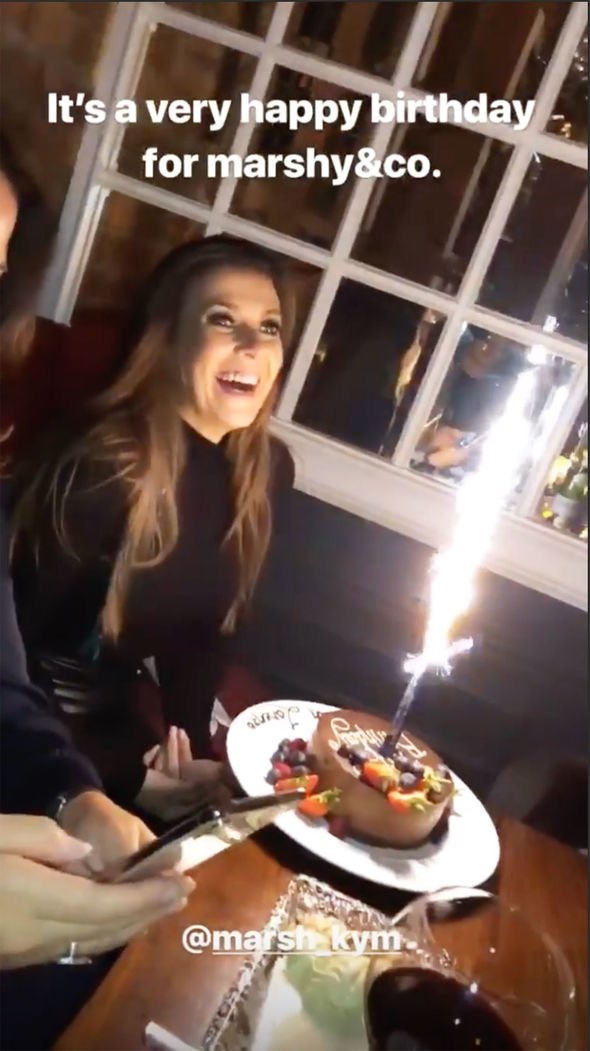 “It’s been one of the worst weeks of my life and I won’t rest until the person is caught.

“Thankfully, all my family and friends have rallied round to support me – I’m very lucky to have them.”

Meanwhile, Kym is currently gearing up for her Coronation Street exit after revealing she was quitting her role as Micelle Connor.

She previously told the publication: “It’s been an incredibly difficult decision but it feels like the right time,” she told The Sun.

“When I was lucky enough to be offered four episodes, I could never in my wildest dreams have thought I’d be here 13 years later. 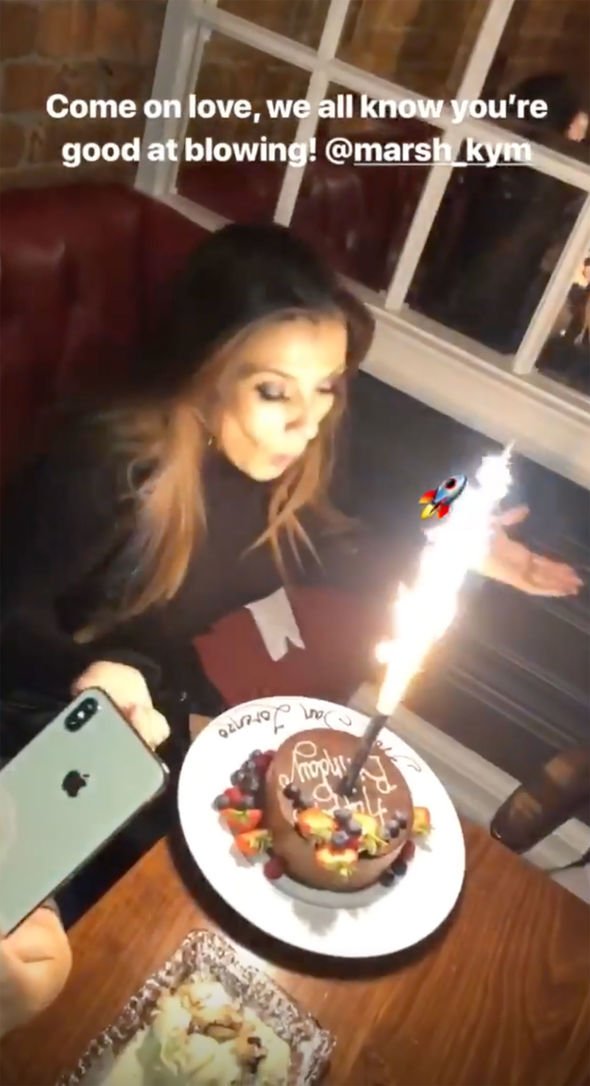 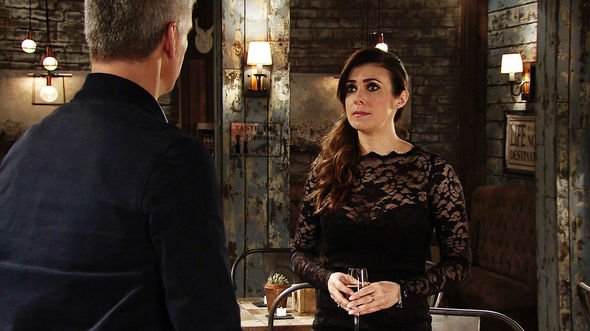 “It’s been an incredibly difficult decision but it feels like the right time for me to explore some other roles.

Kym went on to deny the soap was having a “crisis”, after many other stars announced they were leaving the cobbles.

“Whichever actors are involved in it, Coronation Street will continue to be a big, brilliant show,” she told OK! Magazine. “There’s no ‘crisis’, as some newspapers put it.”

“It’s just natural that a show like Corrie will have comings and goings – just like you would on any real-life street in the UK,” she added.

“I personally can’t wait to see which new faces might be turning up on the cobbles.”