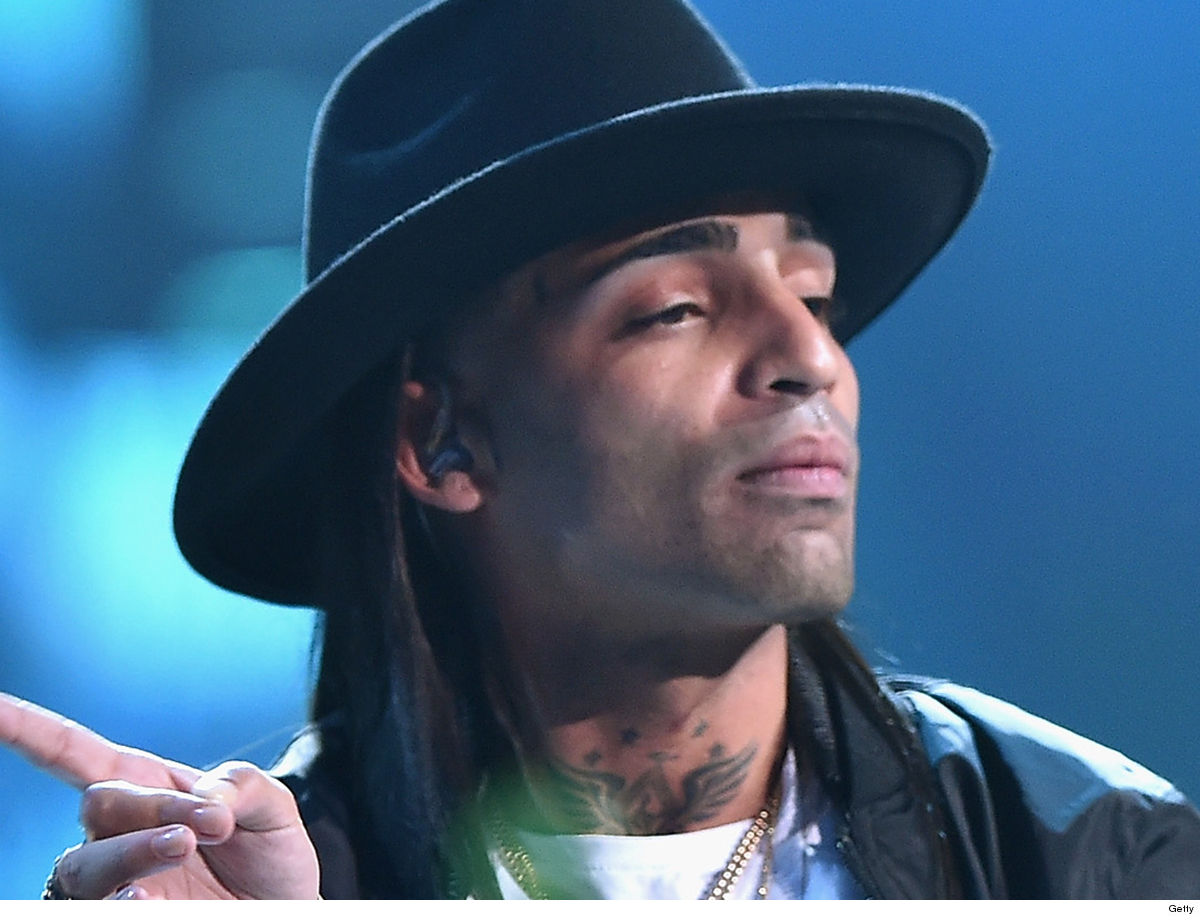 Arcangel got a gift from the legal gods … he won’t face charges for delivering a side kick that sent the mother of his children flying into a wall.

Law enforcement sources tell TMZ … prosecutors in Las Vegas are rejecting the domestic battery case due to a lack of evidence. That seems odd because cops arrested him after viewing surveillance footage of him kicking the woman.

We reached out to the D.A.’s Office about that video, and they told us the case was rejected for “lacking prosecutorial merit.” They would not elaborate any further. 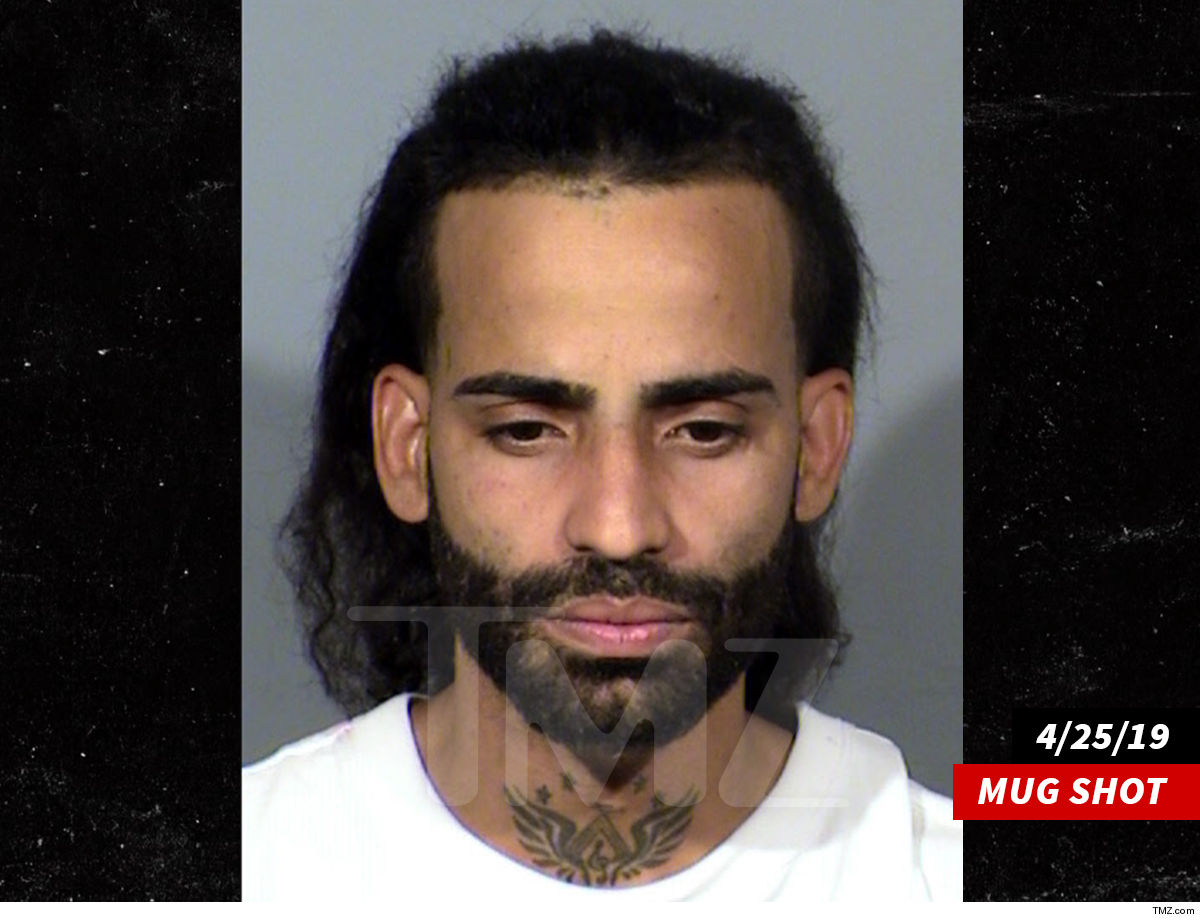 We broke the story … cops say Arcangel was caught on camera kicking a woman last month at The Cromwell Hotel. According to the arrest report, the woman said she’s his baby mama and they had an argument that led to what Arcangel described as a “little kick thing.”

Cops say the “little kick” looked more like a brutal side kick on video, but Arcangel insisted it was just horseplay.

It’s unclear if prosecutors are buying his version of events, or if the woman was just unwilling to cooperate with investigators. Bottom line for Arcangel is he’s off the hook for misdemeanor domestic violence.