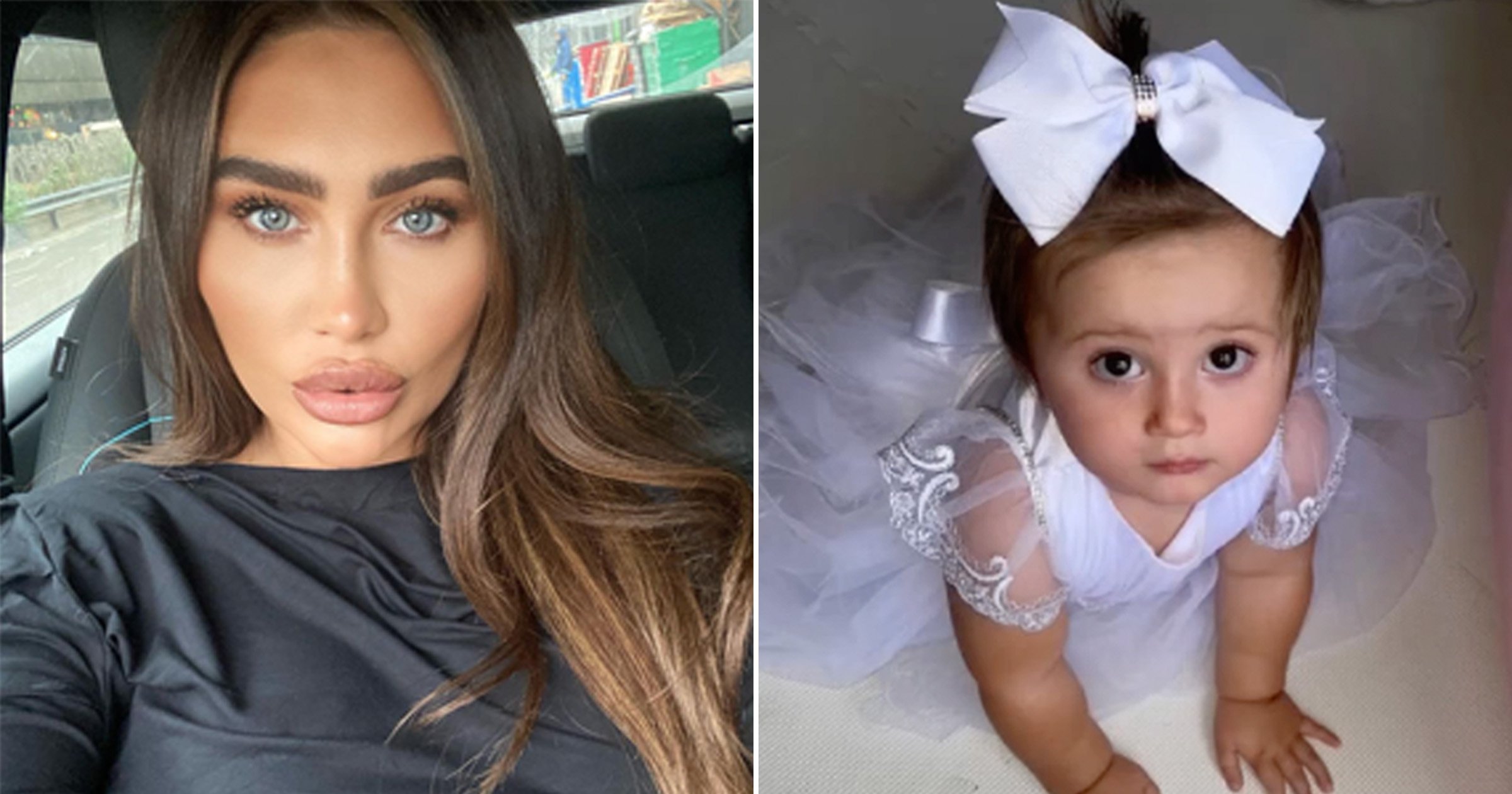 Lauren Goodger has shared that she and her daughter Larose are both ill after catching an unknown illness, explaining that they’ve both had symptoms for a week.

Earlier this summer, the former The Only Way Is Essex star suffered the death of her daughter Lorena following her birth, her second child with her boyfriend Charles Drury.

The 35-year-old recently shared that she had a tattoo in her late daughter’s memory, with the baby’s ashes included in the ink.

In a new post shared on her Instagram Story, Goodger revealed to her 854,000 followers that one-year-old Larose had become ill in the past week, before she also caught ‘whatever she has’.

‘Larose picked up something last week and I thought it was chicken pox and then hand foot and mouth and I also have whatever she has now,’ she wrote in the post, alongside a crying emoji.

‘It’s been a week and we both are so under the weather.’

Goodger explained that she had ‘kept up dosed up’, but she now thinks they need help from a medical professional.

‘I think a doctor we need now,’ she stated, before adding: ‘I feel worst this morning that I have all week.’

She finished her post by writing a hashtag that read ‘really could do without this’.

Last week, Goodger shared a heartbreaking tribute in honour of her late ex Jake McLean, who died in a car crash in Turkey in July.

‘R.i.p Jake you always be apart of me … we shared something for 5 years solid like no other ❤️ look after Lorena for me my angel baby 👼,’ she penned.

When the reality star’s daughter Lorena died, she said in a post on Instagram that she was ‘the most beautiful healthy baby I’ve ever seen’.

‘Words can’t describe as a mother losing your baby that I carried for all these months perfectly and gave birth too for my angel to be taken from me,’ she said.

‘There was no pregnancy or labour complications and she was fine & healthy but I am not going into detail right now just know that there was nothing wrong with her or myself she was perfect I can’t understand it.’