Leni Klum and Her Dad, Seal, Went on a Double Date to a Red Carpet Event in LA This Week

Seal brought his daughter, Leni Klum, as his plus one for a red carpet in Los Angeles this week. Leni joined her dad for a screening of Netflix’s The Harder They Fall, which features one of the singer’s songs on its soundtrack.

It marked a rare red carpet appearance for the 17-year-old, although public sightings of Leni have become more common recently, now that she’s following in the footsteps of her lookalike mom, Heidi Klum, and pursuing a modeling career.

Heidi revealed in March that Leni had been “begging me for years” to try her hand at modeling.

I mean, as you do (when you’re a dead ringer for Heidi Klum at least). 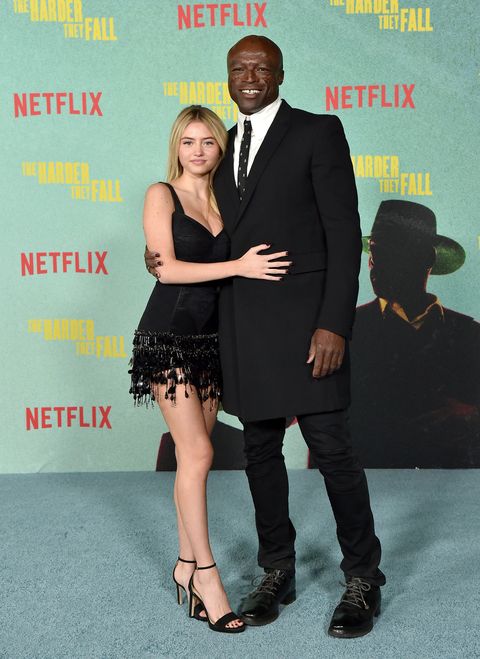 Leni and Seal made a double date of the night, bringing her boyfriend, Aris Rachevsky, and his girlfriend/former personal assistant, Laura Strayer, along for the event. 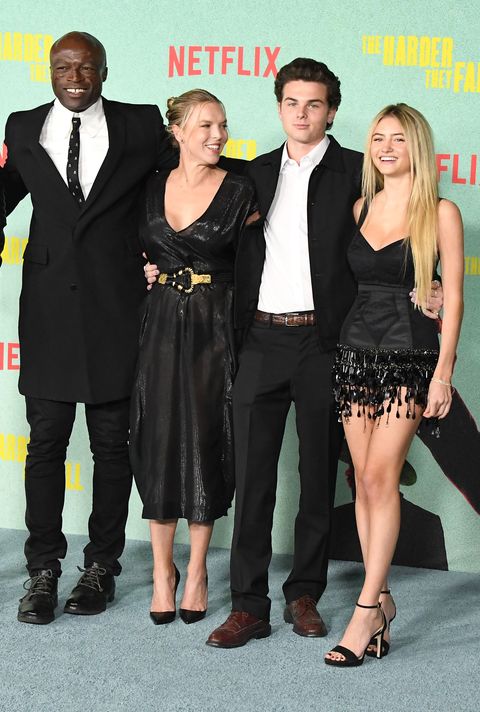 A father/daughter double date isn’t too surprising, considering the incredible, close bond Seal and Leni have always had. Seal and Heidi started dating in 2004, shortly after she had announced she was pregnant with Leni, who he legally adopted in 2009, when she was five years old.

“It doesn’t make [Leni] any more or less my daughter,” he said at the time when the adoption was official (per People). “She always has been.” 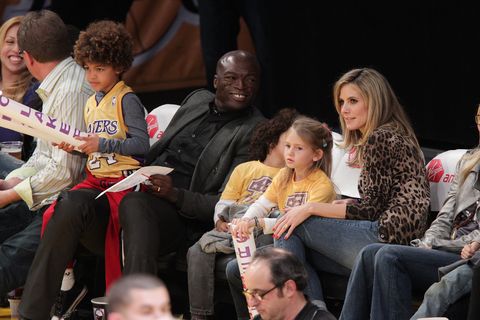 Seal and Heidi, who also have three other children together, split in 2014, but that has impacted his and Leni’s close bond at all.

“It’s everything and it has always been like that, from the day I met her mother,” Seal told Entertainment Tonight at the Harder They Fall screening when asked about his and Leni’s relationship. “She was two weeks pregnant with this beautiful lady. We have always had that bond.”