LeRoy Butler Says Bart Starr's #15 Should Be Retired NFL-Wide, Like #42 In MLB! 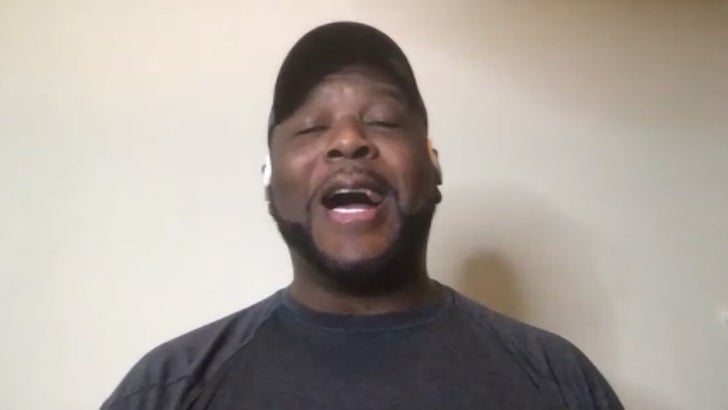 LeRoy Butler says no player in the NFL should EVER wear Bart Starr‘s #15 again — telling TMZ Sports it should be retired league-wide just like Jackie Robinson‘s #42 in the MLB!!

“Bart Starr is the best quarterback all time!” the Green Bay legend says. “Packer history, the guy was phenomenal.”

Of course, no number in the NFL has ever been retired league-wide … but Butler tells us Roger Goodell should consider it, saying Starr was just that legendary. 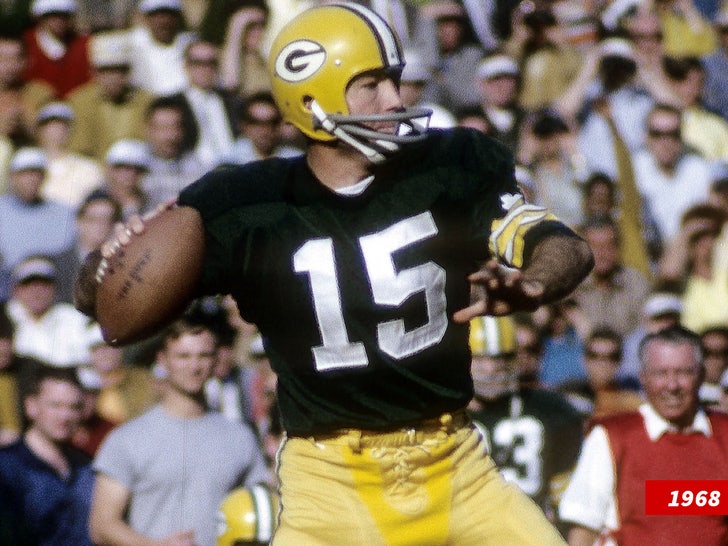 “He should be just like the 42 in baseball,” Butler says. “He just did so much for the franchise having the smallest market.”

He also made the Hall of Fame in 1977 … and is one of only 6 players ever to have their jersey numbers officially retired by the Pack.

But, the argument against it? Well, he ain’t exactly Jackie Robinson.

As for Butler’s thoughts on other legendary Packers QBs … Butler says he’s ranking Brett Favre ahead of Aaron Rodgers — hilariously admitting he’s biased as hell toward #4!!