Hilarie Burton isn’t backing down from her stance on Candace Cameron Bure!

As you know, CCB — whose entire brand is built on being a nice person — isn’t so nice sometimes. After her hurtful comments about “traditional marriage” being best for her brand of Christmas movies (and then blaming the media for repeating the words that came out of her mouth), she’s not a happy Christmas camper right now!

She’s basically given the entire world the ick with her outdated commentary — and lots of celebrities have come out to speak against her statement. One of the first to call out the Fuller House star was Hilarie, and she isn’t taking this s**t! Not long after the original comment was made, she took to Twitter to express her distaste for the eyebrow-raising remark:

“Bigot. I don’t remember Jesus liking hypocrites like Candy. But sure. Make your money, honey. You ride that prejudice wave all the way to the bank.”

The One Tree Hill alum also addressed former Hallmark CEO Bill Abbott‘s ridiculous statement of being “aware of the trends”:

“Now they’re just openly admitting their bigotry. I called this s**t out years ago when Abbott was at Hallmark. Glad they dumped him. Being LGTBQ isn’t a ‘trend.’ That guy and his network are disgusting. You too Candy. There is nothing untraditional about same-sex couples.”

And now, after the horrific news of the mass shooting at Colorado’s LGBTQ+ friendly Club Q which left 5 dead and 25 injured, Burton is putting Bure and Great American Family TV on blast for their hatred. On Sunday, the 40-year-old tweeted:

“THIS! This is why we have to speak out against bigotry of any kind — even the ‘aren’t-I-cute-girl-next-door’ bulls–t that I called out last week. The bigotry of @GAfamilyTV is the most dangerous kind. It normalizes exclusion under the guise of ‘protecting traditional values.’”

“It’s the excuse of white German women in the 1930s. It’s a dog whistle for protecting white supremacy. So when Candy and Bill Abbott and GAF wanna ‘protect traditional values’ against LGBTQ influence? This is what happens. Look no further than the comments their fan base left on.”

It’s so heartbreaking this argument is even having to be made… it’s 2022, people!

The Grey’s Anatomy actress isn’t attacking anyone’s religion, either, and she wants to make that clear. She’s calling out the blatant bigotry:

“I never said a word about Christianity. Newsflash: I am a lifelong Christian. But the sheer volume of people who felt emboldened to put their bigotry in writing – to live forever on the internet – was all the evidence you need.”

Finishing her thread, the White Collar star left everyone with a powerful statement:

“To the people of Colorado Springs, I am heartbroken and sending you love and fierce support. To my LGBTQ friends? I love you. You are perfect and made in God’s image and you deserve inclusion. To the bigots? Your ‘traditional values’ killed at least five people last night.”

See the thread (below):

Very well said. Our hearts continue to be with the victims’ families. May they rest in peace. 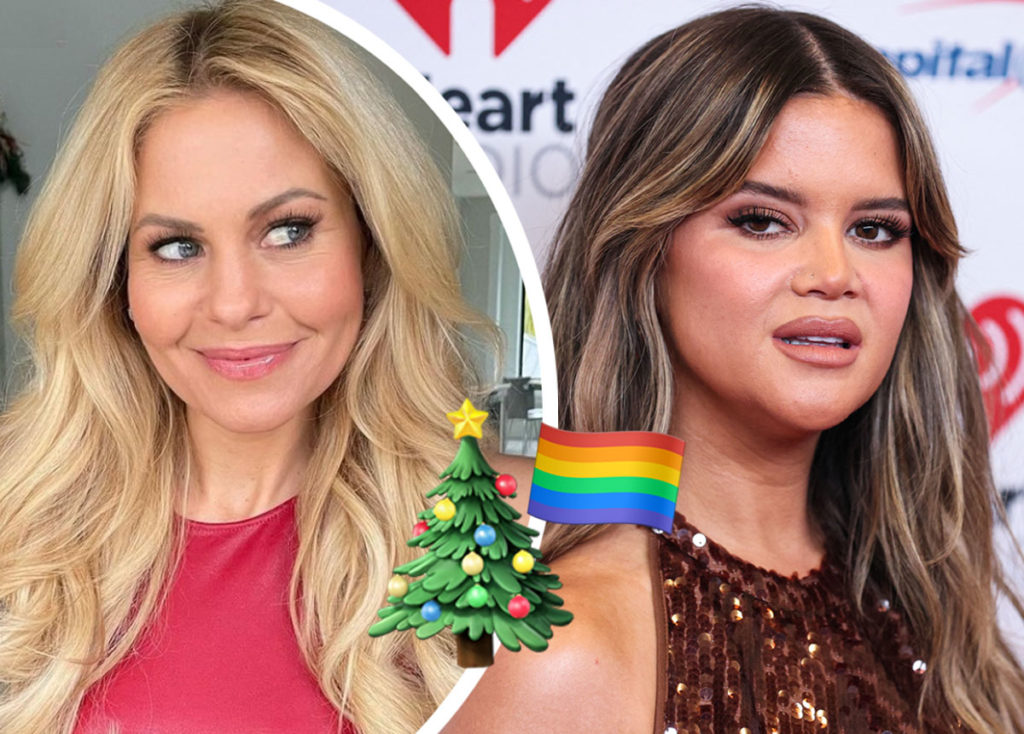 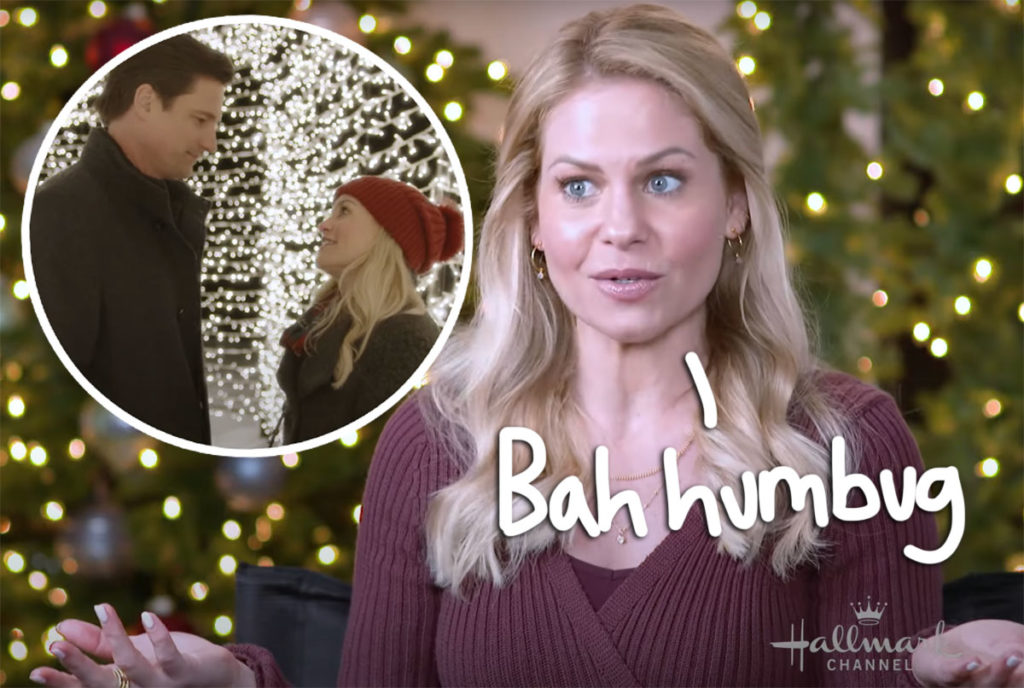 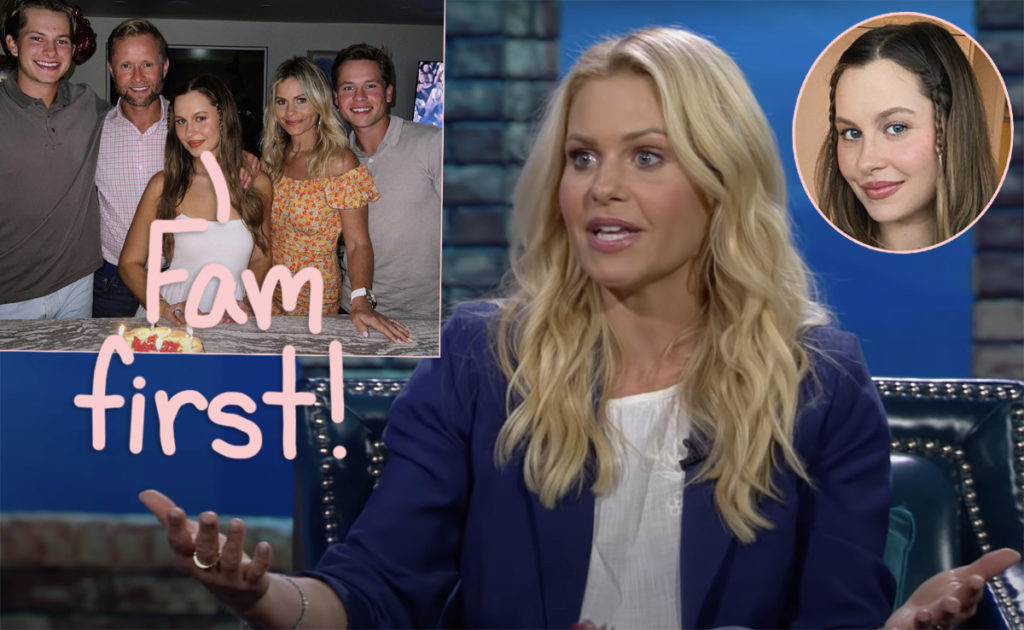 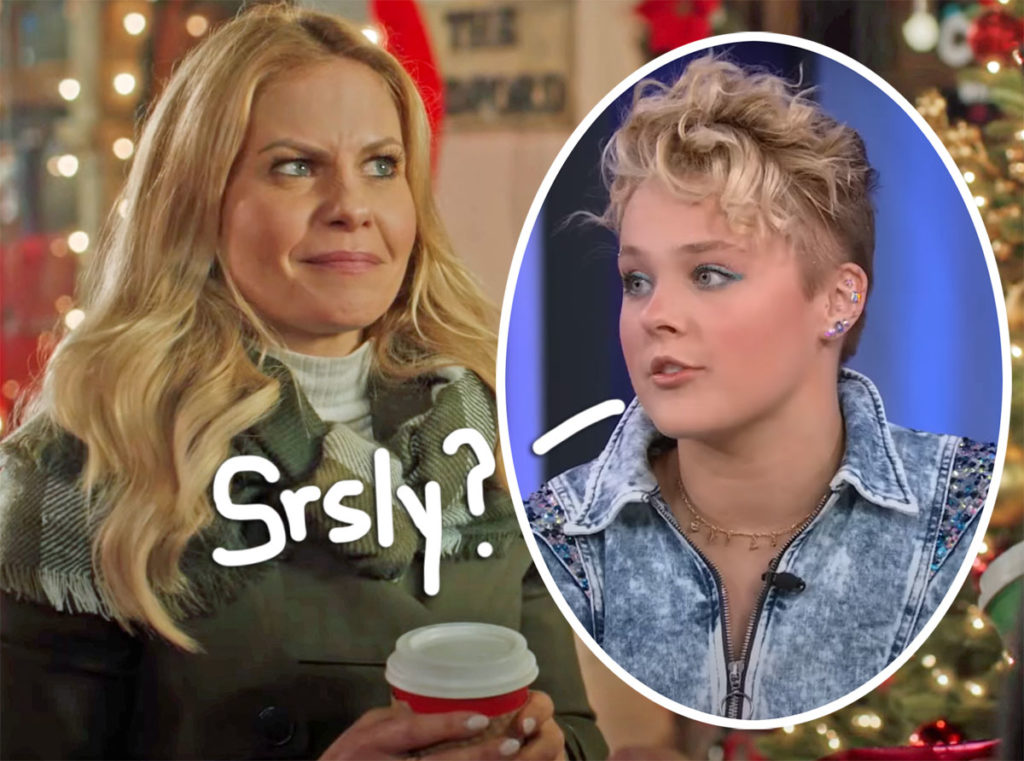