Lil Durk Wants to Be Released on Bail in Shooting Case 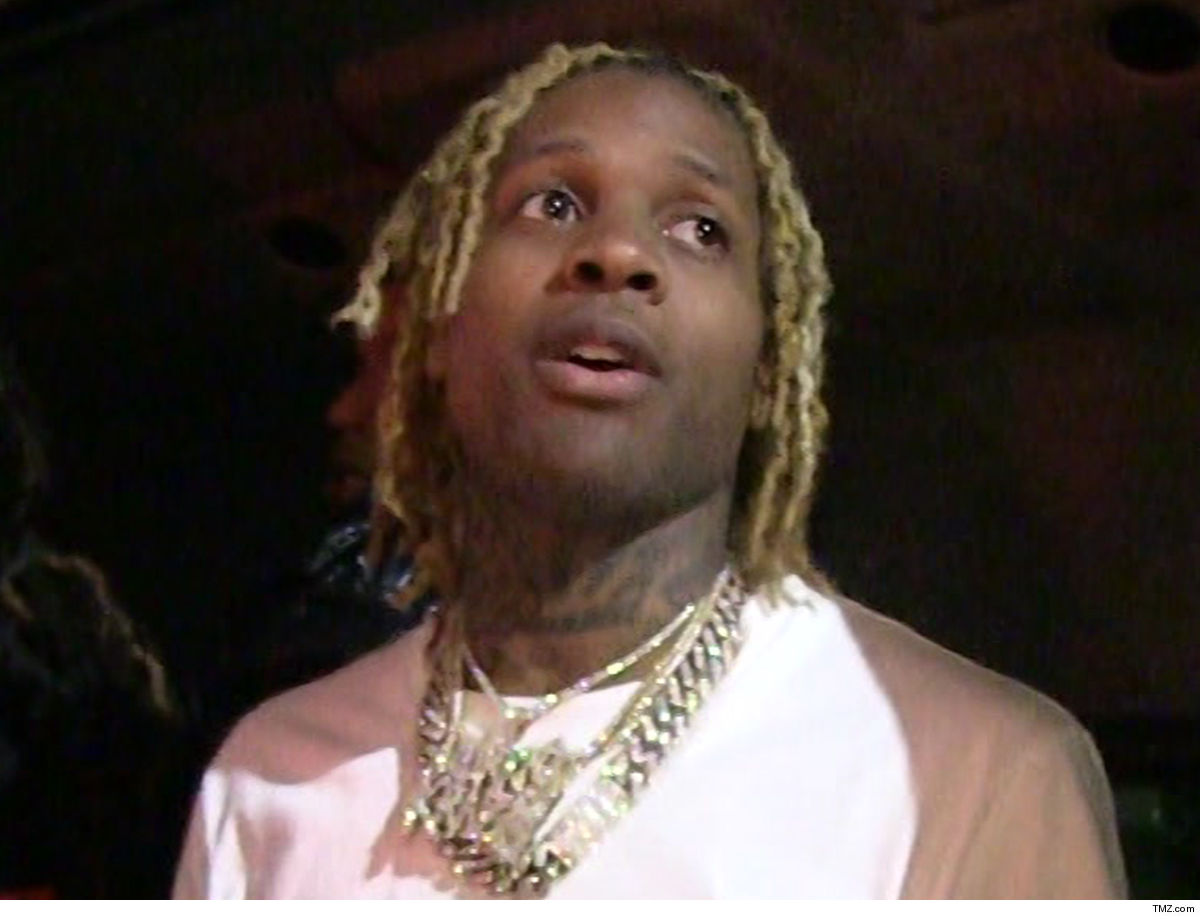 Lil Durk doesn’t see any reason why he should be rotting in a jail cell while awaiting trial for his alleged role in a shooting … and he’s promising not to run from the long arm of the law if he’s freed.

The rapper wants to post bond and enjoy life on the outside until his trial — despite the fact Atlanta police have charged him with 5 FELONIES, including criminal intent to commit murder.

In docs obtained by TMZ, the rapper points out he chose to surrender … so there’s no reason for the court to think he’s a flight risk. Lil Durk says he owns a home in the area, where he lives with his fiancee and their child, and adds he’s a successful artist signed to a major label who gives back to his community — which he claims is proof he isn’t going on the lam. 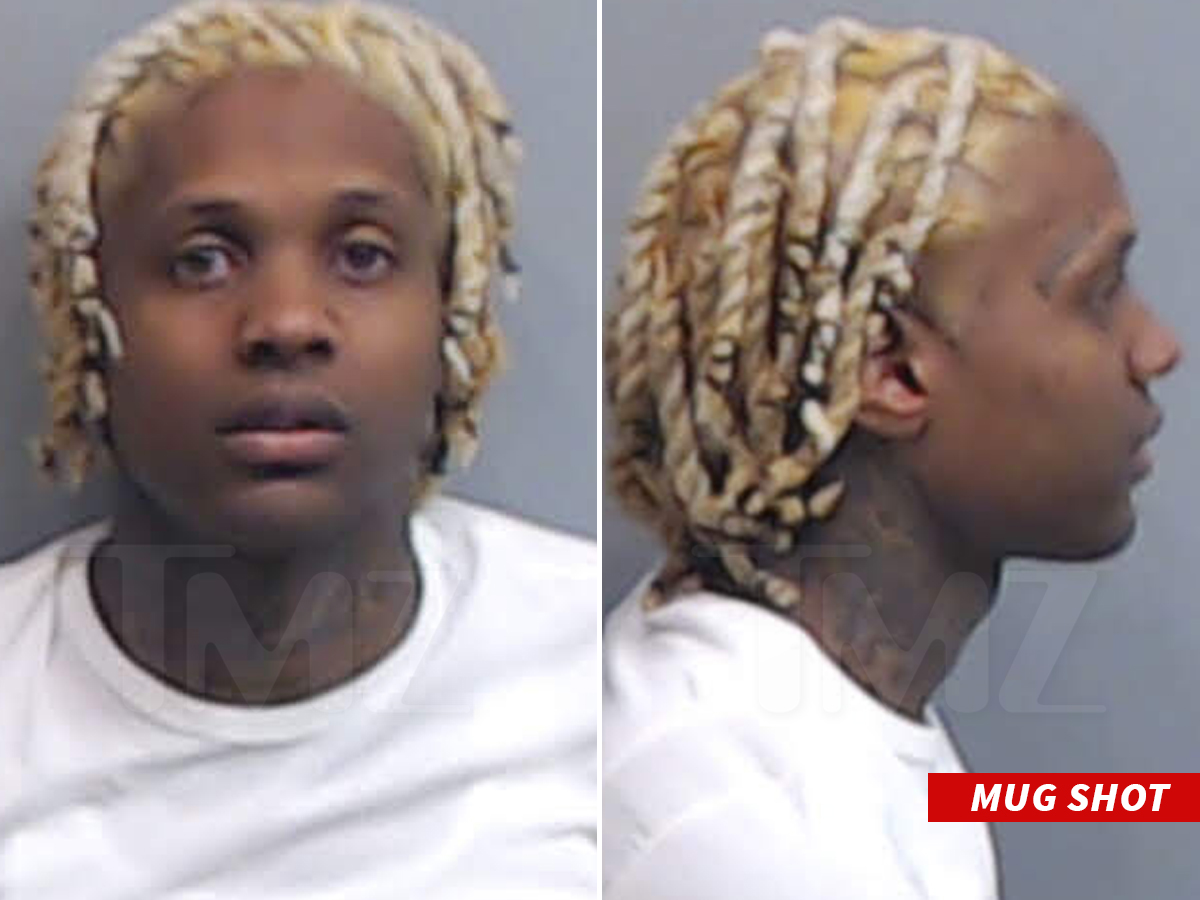 TMZ broke the story … Lil Durk turned himself in on Thursday, after cops issued a warrant for his arrest. Police believe Durk was involved in a February shooting outside an Atlanta restaurant, that sent one man to the hospital for a gunshot wound.

Lil Durk thinks it’s rich he’s in jail while the shooting victim walks free … he claims the other dude is a known criminal with a long rap sheet.

Durk’s next court hearing is scheduled for June 14.