Lorde revealed she’s working hard on her upcoming album, and it’s inspired by a trip she took in 2019. The singer, who hasn’t released a new album since her 2017 sophomore release, Melodrama, is sharing her excitement to start a brand new chapter with her fans soon. Here’s what to know about Lorde’s update on her third album, because she dives deep into her inspiration.

The "Green Light" singer sent out an email to her fans on Tuesday, Nov. 24 detailing the release of a 100-page photo book titled GOING SOUTH, and the inspiring trip she took to Antarctica in 2019. The trip, she explained, is the basis of her photo book and the inspiration for her third studio album. "In early 2019 I took a trip to Antarctica, funded and facilitated by the lovely folks at Antarctica New Zealand," she wrote.

She continued, "The continent has fascinated me since I was old enough to read. It started to interest me again in recent years as my environmental awareness went up and up, and questions about how to change my personal and professional footprints on this Earth occupied much of my time."

Lorde explained she needed some sort of "alternate realm" for inspiration, which she found on her visit to Antarctica. "Albums live in their own realms in a way, and Antarctica really acted as this great white palette cleanser," she wrote. She’d halted work on her album in November 2019 due to the death of her dog.

As of publication, an official release date for the photobook, GOING SOUTH, has yet to be announced. It will contain photos from her friend and photographer Harriet Were, who came with Lorde on the trip. "I thought it was only right to make them into a little catalogue-style book, alongside a piece of writing I did about my experience on the frozen continent," wrote Lorde. The first 500 fans who purchase the photobook will also get a signed postcard. The book’s net proceeds will go towards a scholarship fund for an Antarctica New Zealand postgraduate scholar’s study of climate change.

Lorde called Antarctica a "celestial foyer" that she needed to "move through" and experience before she could create again. "In the plane coming down to land, I had this very intense bolt-of-lightning thought, which in all its eloquence was literally, ‘DON’T MAKE SH*T RECORDS,’ lol," she explained.

Lorde admitted it’s an experience that will remain with her, calling it the "beginnings of the new world" that she’s "excited to start showing [fans] soon." She also called the photobook the "perfect precursor" to her new album. "It’s a cool little piece of the Lorde cinematic universe for you to own if you’d like to," she wrote. 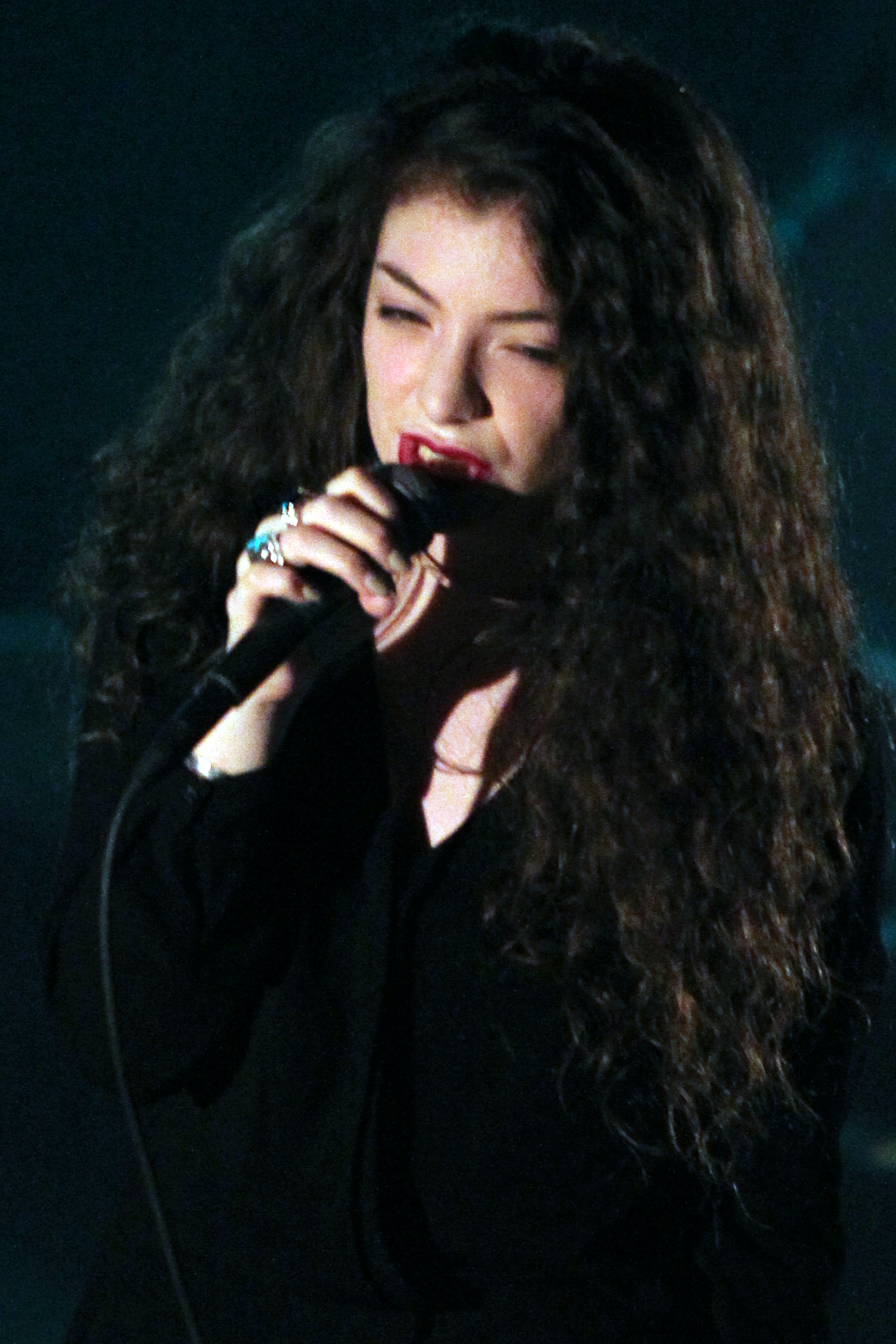 The update is a big one, especially since Lorde isn’t one for posting on social media. Previously, Lorde revealed why she hasn’t been using social platforms like Twitter and Instagram. In a Wednesday, Nov. 18 interview with Interview magazine, she revealed, "Part of what made me peace out on social media, apart from feeling like I was losing my free will, was the massive amounts of stress I was feeling about our planet, about systemic racism, and about police brutality in this country." The explanation reveals why she’s been M.I.A. aside from email updates.

Although there’s no official release date or title for her new album just yet, it’s clear Lorde is taking her newfound inspiration in her creative stride, thanks to her trip to Antarctica.