The singer sent fans into a meltdown when she posted a few lines from her untitled upcoming single.

Louise Redknapp, 44, uploaded the post to her 637,000 followers, which saw her talk about being led on.

It read: “Oh, I wanna know what makes you feel like you’re allowed to treat me unkindly, is it just for show why are you hiding all of your true feelings, why’d you… lead me on.”

One wrote: “Loving the new songs.”

While an equally excited fan put: “Been loving “Stretch” since it landed months ago and cannot wait until the album is out later this year.” 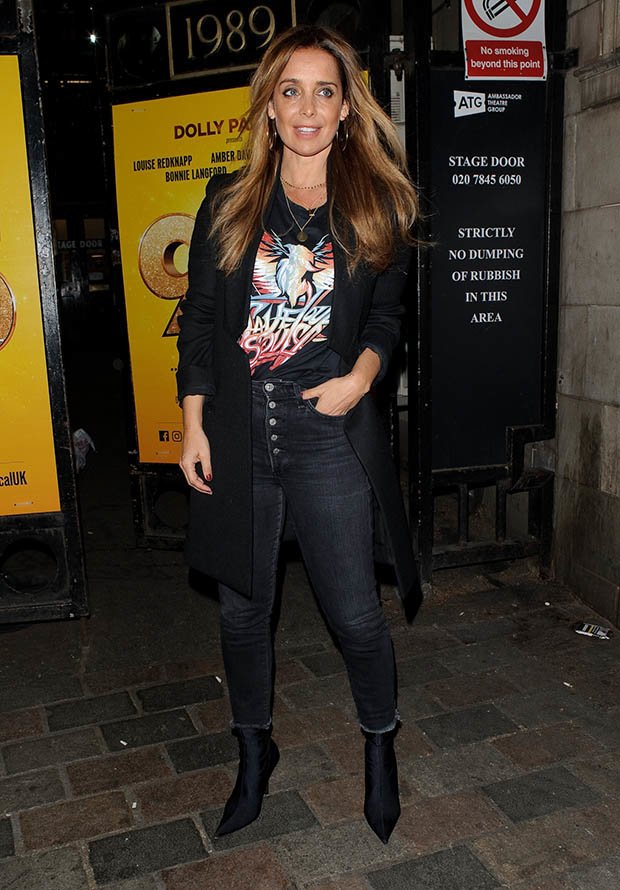 Louise’s music career has been going from strength-to-strength, following the singer throwing herself into work after splitting from Jamie Redknapp, 46, in 2017 after 11 years of marriage.

Heavy Love, her fourth studio album, is set to be released in October, and the mega babe has already been dropping singles prior to the launch.

She has worked with the likes of Clean Bandit, Jojo and Raye on the collection, along with Eg White who has penned hits for Adele, Kylie Minogue, Celine Dion and Sam Smith. 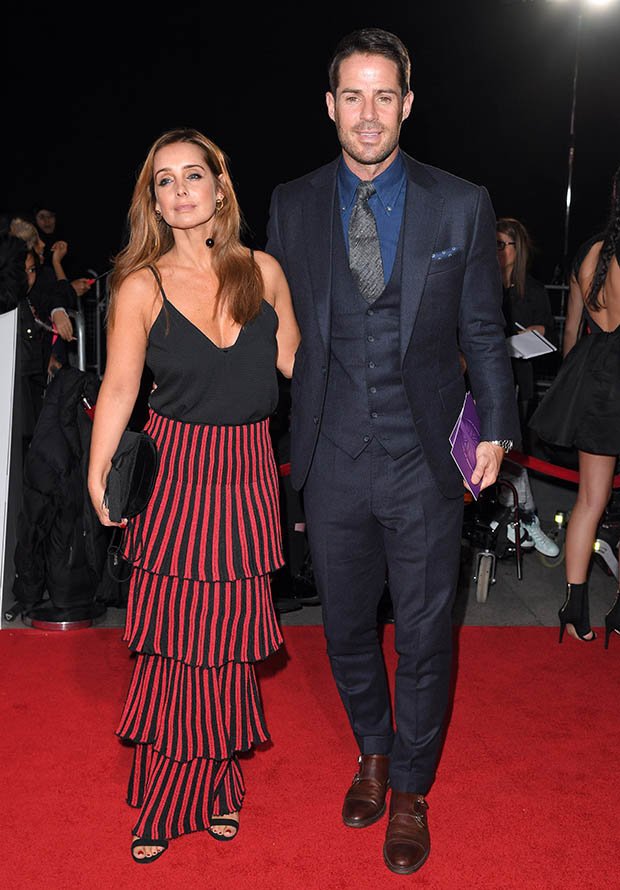 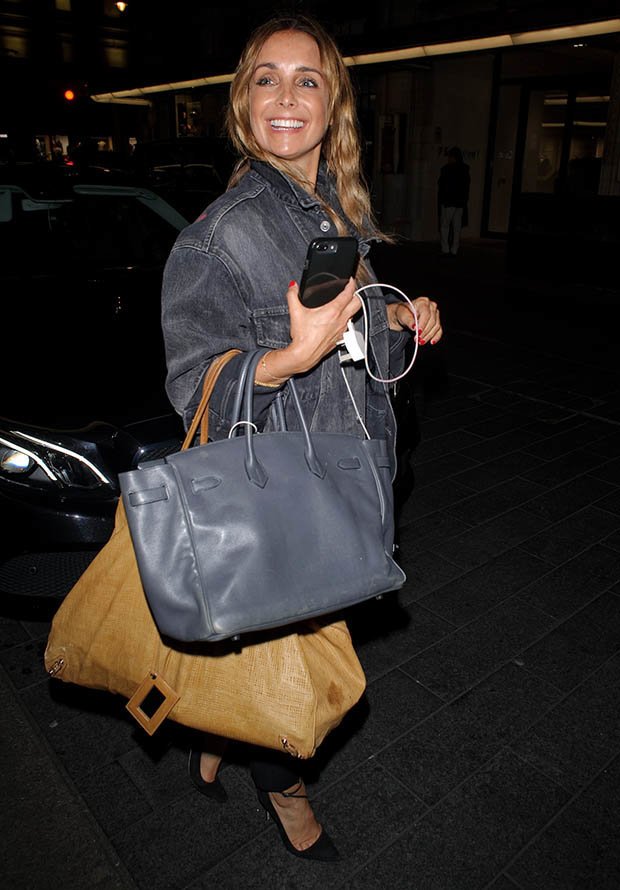 One of Louise’s first singles, Stretch, is a sexually-charged banger.

The raunchy track featured lyrics such as: “If you’re gonna move for me, then up your rhythm.

“You’ve got my curiosity, now show me heaven. Can you keep it up for me?

“Keep me sweating, obsessing, regressing, I want to see you stretch.”