The couple met and fell in love back in 2016 when they stole the nation’s hearts and won Love Island series two.

Cara De La Hoyde and Nathan Massey didn’t just take home the £50,000, they also went on to have a fairytale romance and now share a son called Freddie.

Nathan, 29, melted fans’ hearts after he proposed to Cara two years after they appeared on the ITV2 show by taking her on a holiday to the villa where they first met.

Following a treasure hunt around the place they fell for one another, he then proposed to the 28-year-old by getting down on one knee by the pool.

And now the pair have finally tied the knot during a secret ceremony.

A spokesman from the pair’s management told The Sun: “I can confirm that the couple have got married in a beautiful ceremony yesterday.

“They were surrounded by family and friends and are still elated after their special day.”

The pair were also joined by their 19-month-old son Freddie, who Cara previously revealed would play a “big part” in their special day. 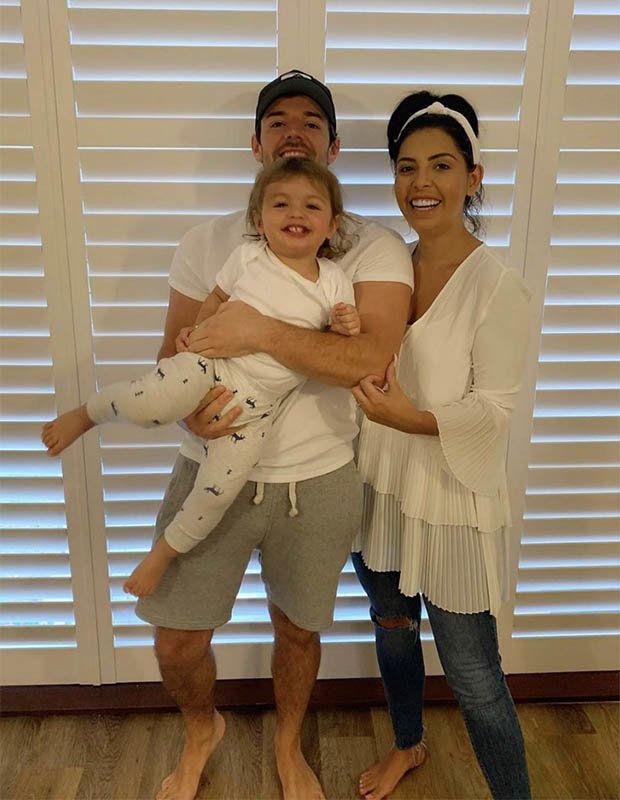 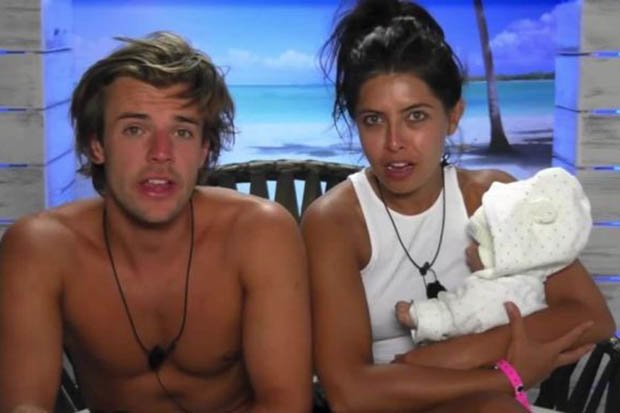 They said: “Fred will be a big part of it. We’re not sure about other page boys and flower girls as we want it to be quite small and intimate, and we’re allowing everyone to bring their kids anyway.”

Speaking ahead of her wedding day, Cara gushed about her fiancé: “Nathan has been amazing, he has been like a superhero, running around doing everything, doing all the last minute calls. 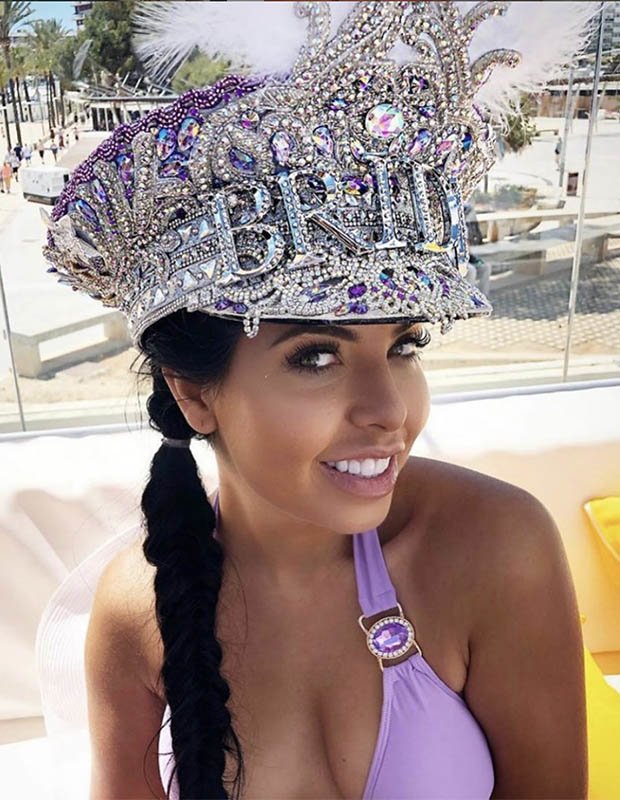 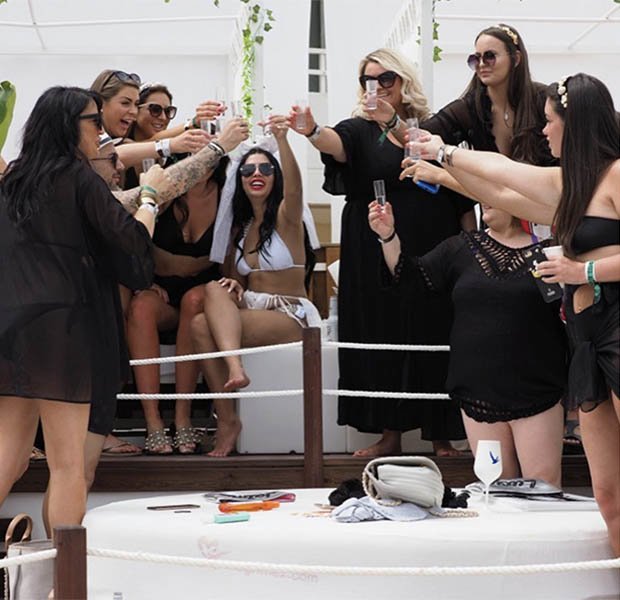 A year after they left the villa, Cara announced she was pregnant with their first child in May 2017.