Last night’s episode of Love Island was a serious rollercoaster of emotions and viewers were hit with a sneak peek of a MAJOR plot twist as the show drew to a close. 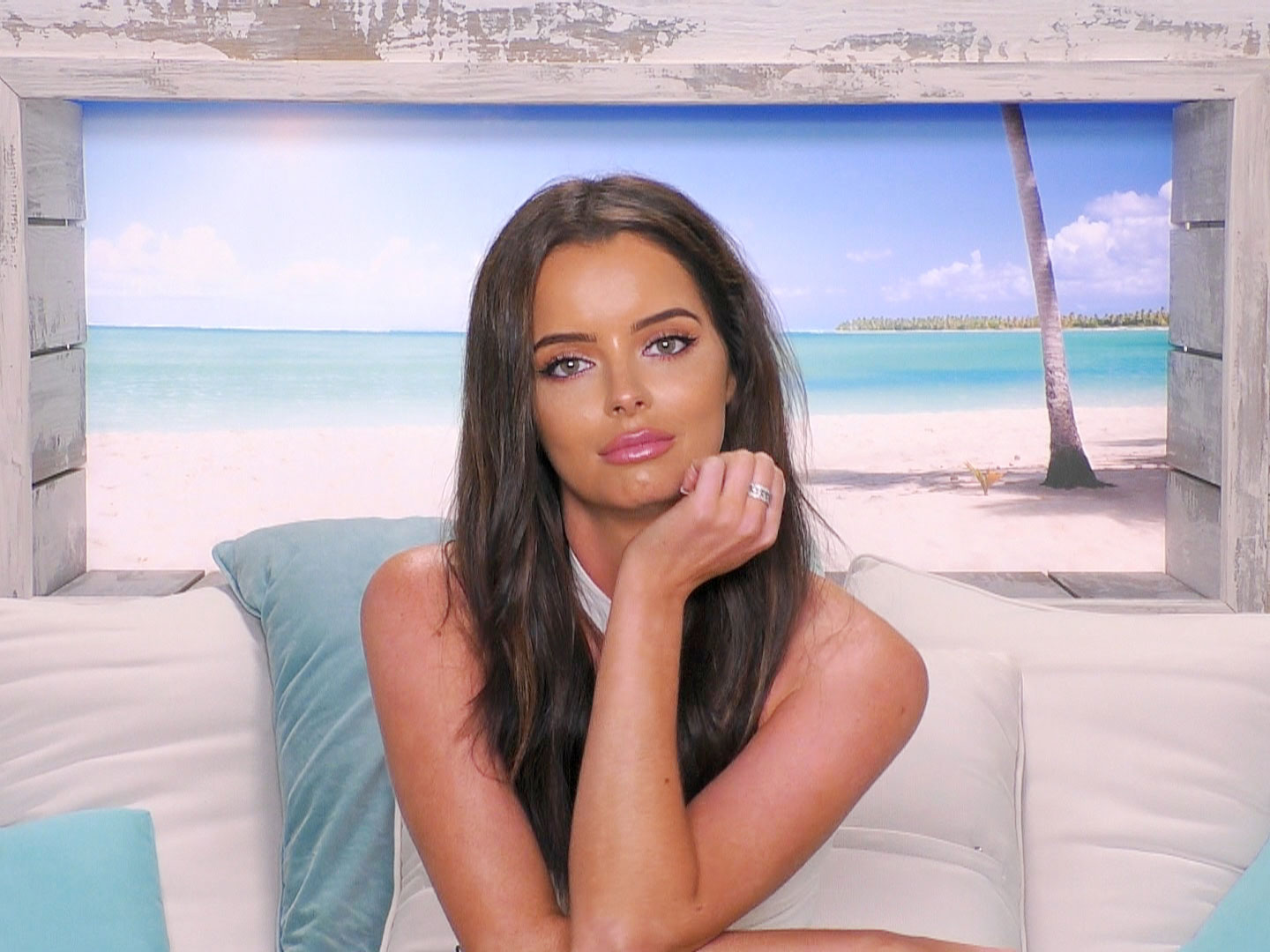 The nightly instalment of villa drama concluded with heartbroken Amy Hart and disloyal Curtis Pritchard calling time on their romance after he attempted to crack on with newbie Jourdan behind her back.

As the pair parted ways after the break up chat, it seemed the seriously stressful situation was finally simmering down.

That was until the next episode’s preview flashed onto screens, showing Irish bombshell Maura Higgins as she swooned over a mystery man.

‘He’s just very manly and I love that,’ she continued.

As snippets of pro ballroom dancer Curtis flashed on the screen, it was revealed to viewers that Maura has seemingly set her sights on her pal Amy’s ex.

As surfer chick Lucie’s mouth fell open in shock, Maura confessed: ‘I want him to teach me how to dance.’ 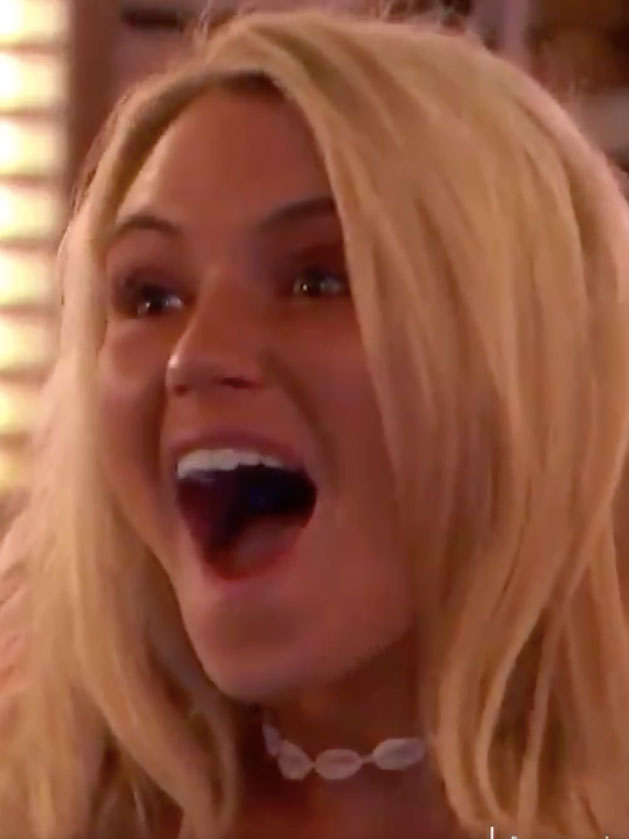 Amid the shocking revelation, viewers took to Twitter to express their disbelief.

Meanwhile, lots of eagle-eyed fans quickly pointed out that Curtis slyly admitted to previously messaging Maura on Instagram when she first arrived in the villa. 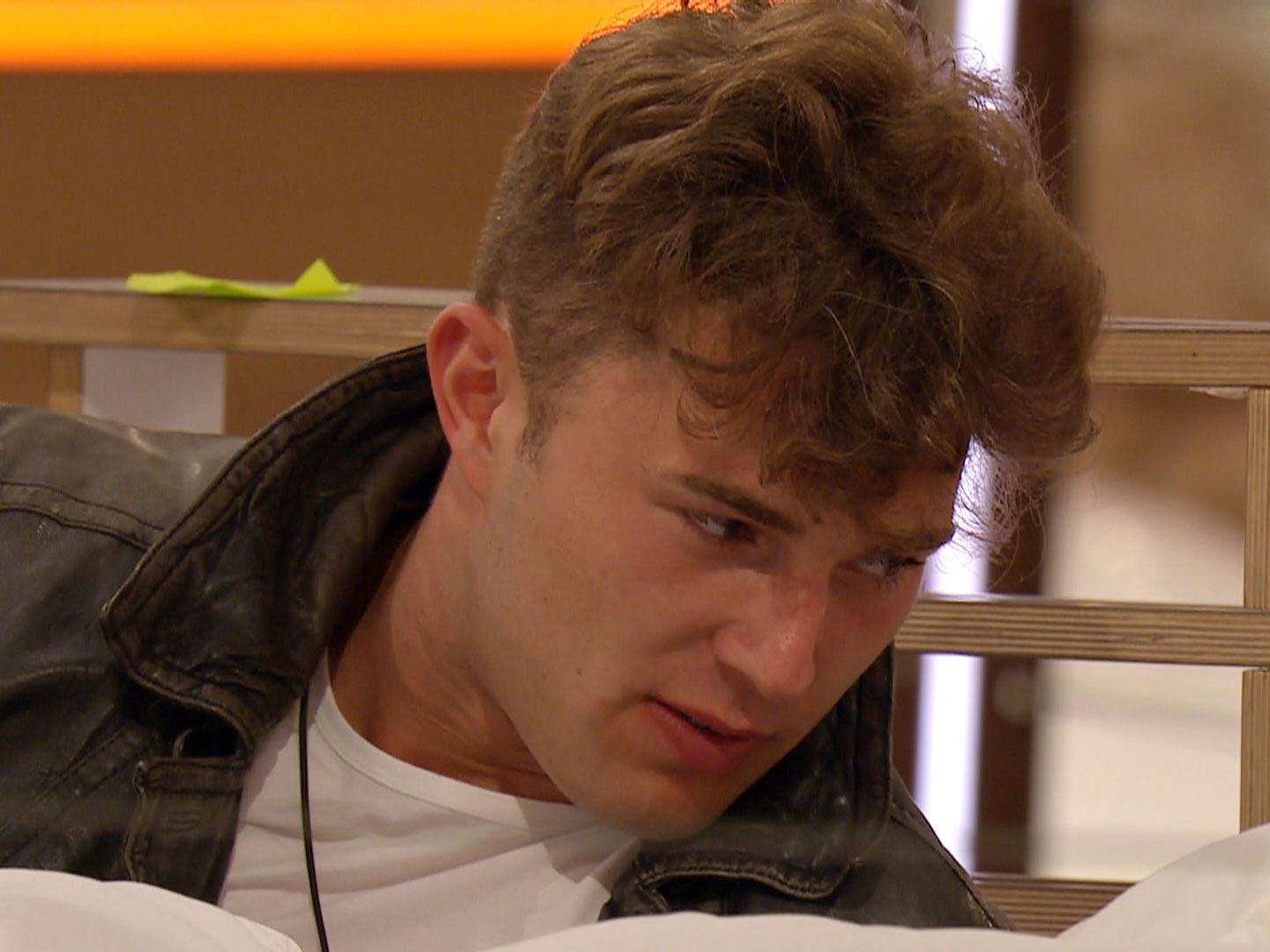 One Tweeted: ‘Funny thing is that Curtis had stated he sent Maura a DM in the past. This could be interesting ?,’ and another piped up to add: ‘Omg at first I was thinking like curtis and maura would never work like I cant imagine her being his type?? Then I remembered he slid into her dms not long ago???? #Loveisland.’

A third even predicted that the flirty messages could eventually be brought up to cause a stir: ‘Curtis slipping into Maura’s DMs is 100000% going to come up in a challenge soon. At this point the Love Island producers probs have the screenshot.’