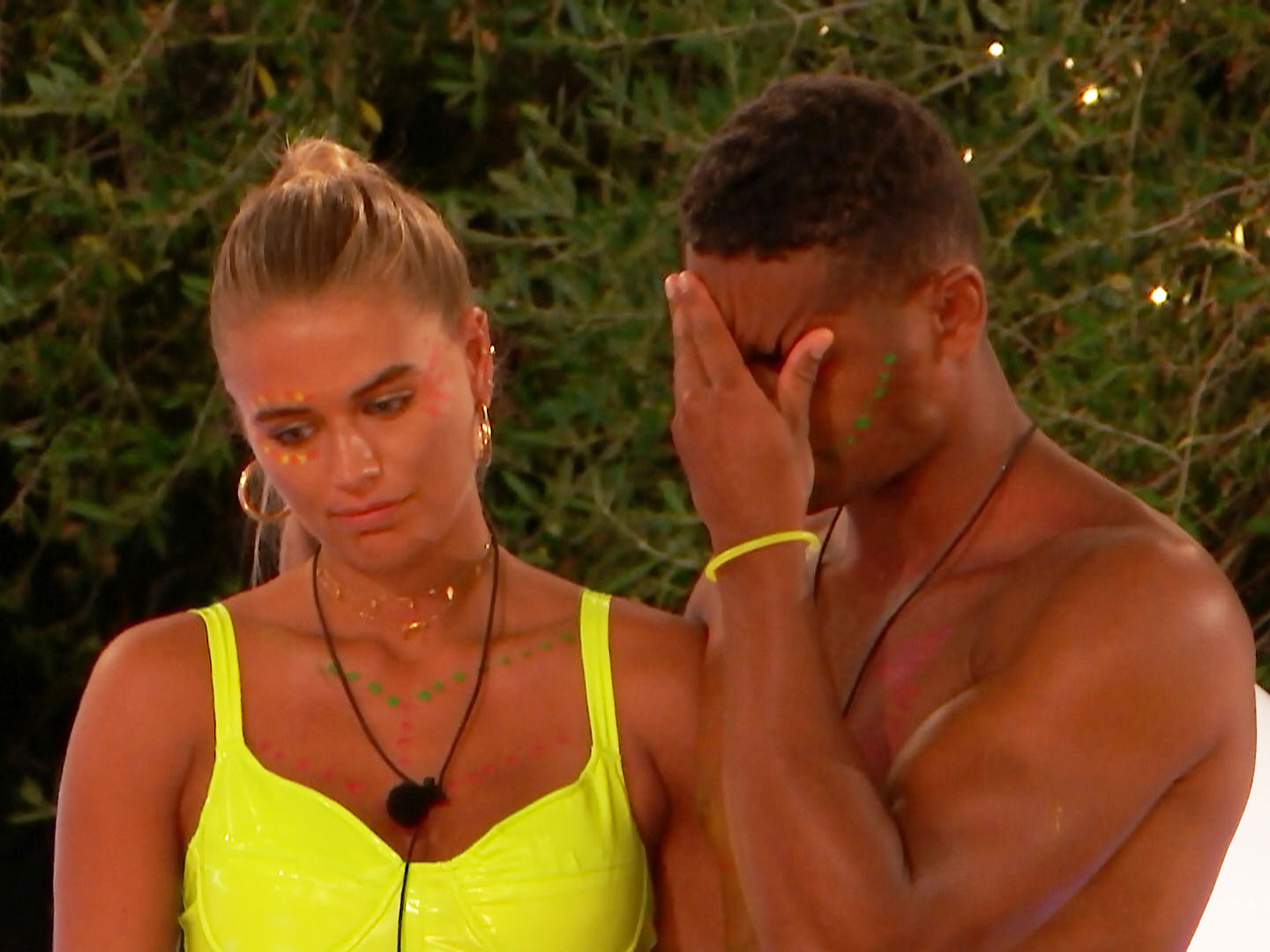 The jaw dropping blonde caused quite a stir when she strutted into her fellow Islander’s lives last week.

Model Danny Williams chose the 28-year-old beauty over former flame Yewande Biala, meaning she was booted out of the show.

Now, the social media sensation has vowed to wait on the outside for Danny, 21, following their budding romance, on just one condition. 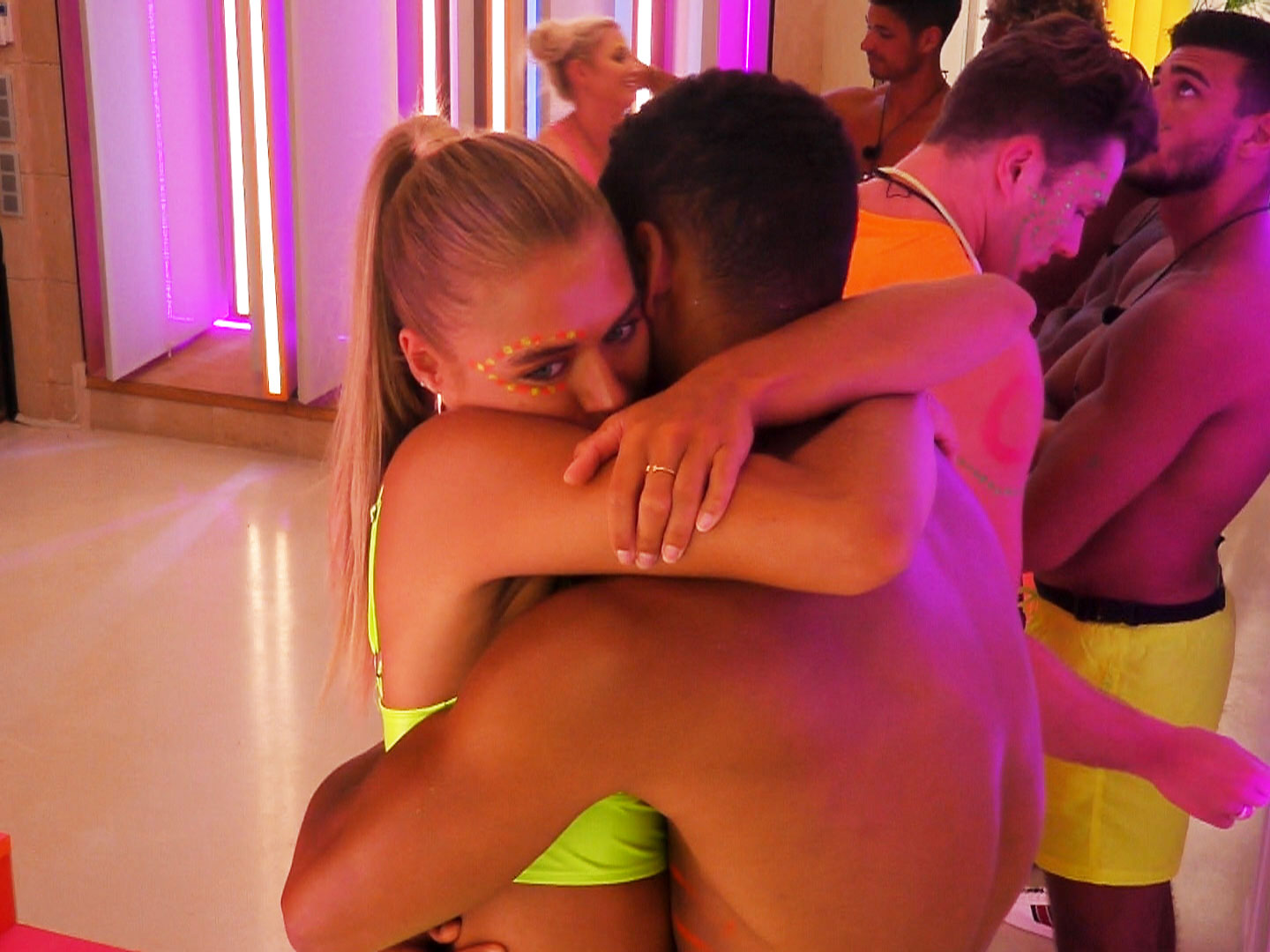 She said: ‘I’m upset. I was in there for eight days. I’m honestly gutted to be leaving.

‘I tried to make such an effort with everybody in the villa and I feel like I spread my time evenly among the Islanders.

‘But I was the latest person in. They probably thought I would be missed the least. I’m trying not to take it to heart.’

Speaking to The Sun, Arabella added: ‘My journey with Danny has only just started so I was really excited to see where that was going to go and be given more of an opportunity to get to know him better so I am feeling gutted about leaving.’

MORE: Love Island 2019: Here’s everything you need to know about the 12 Casa Amor contestants 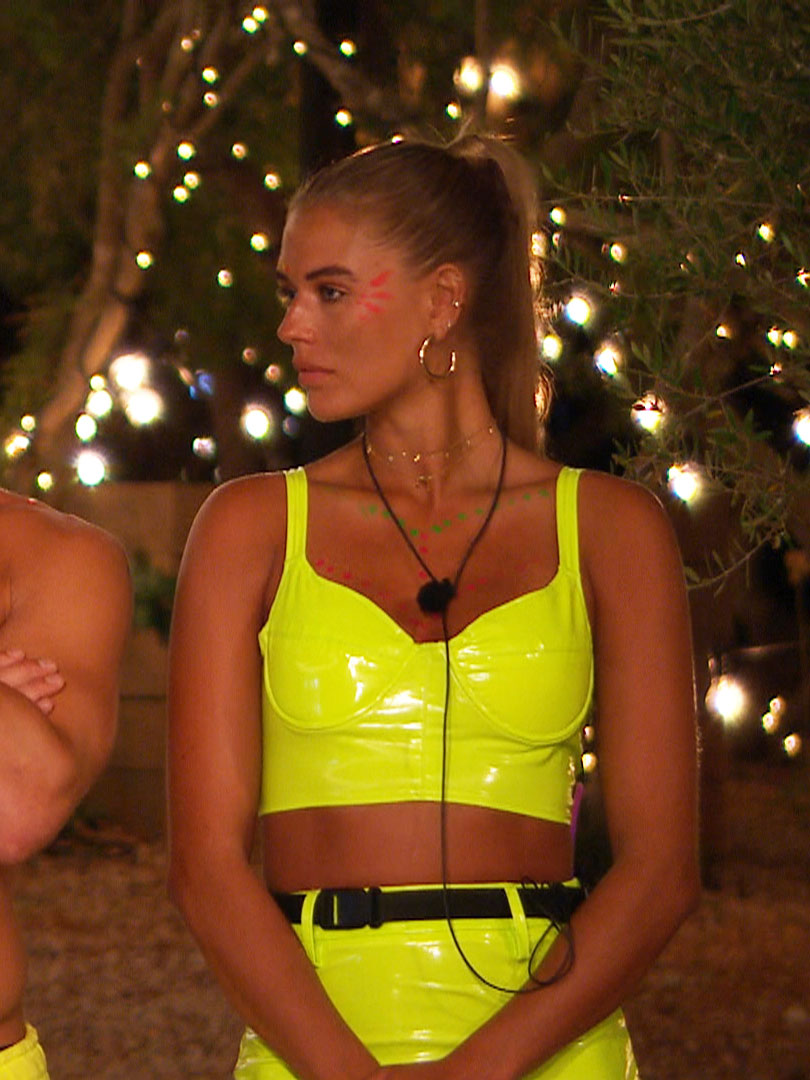 The gorgeous bombshell explained that she won’t be prepared to take Danny back if he romances any other Islanders.

‘It was so tough having to say goodbye to Danny. Hopefully on the outside when he comes out we can carry on from where we left of but that depends what happens with him in the villa now.

‘I will be watching him a million per cent. It will show me his character because he was coupled up with Yewande before me and then me – if he jumps ship again from my point of view I’ll come to the conclusion that it wasn’t as genuine.

‘I need to see if he has a romantic connection with anybody else in there but time will tell.’