The model and Love Island 2018 star, 23, gave an insight into what goes on behind-the-scenes on the reality series. Spilling all about the first moments the islanders meet, when the girls choose which boys they would like to couple up with, Eyal Booker said the contestants only get one take, meaning their reactions are completely genuine. However, he revealed the crew would allow them to re-shoot their walk in to the initial meeting if something went awry. “If the walk goes wrong or if you trip up or something then they’ll redo your walk,” he said.

“But the conversation when you get to Caroline [Flack] and the girls step forward is a one-take wonder.”

Recalling the scene where he first met the stunning female Love Island stars outside the villa last year, Eyal went on to say he had been nervous.

“I watched that back and I knew how nervous I was and there’s so much that I’d planned to say and it didn’t come out,” he said.

“I was very flustered and I got very shy.

“You didn’t expect it because you know what you’re like as a person and then all of a sudden you’re doing it and the sun’s beating down on you and there’s six girls lined up in front of you and there’s Caroline stood there and there’s just a lot going on,” he added.

The Love Island and Celebs Go Dating star also told Express.co.uk about how nerve-wracking the initial experience had been. 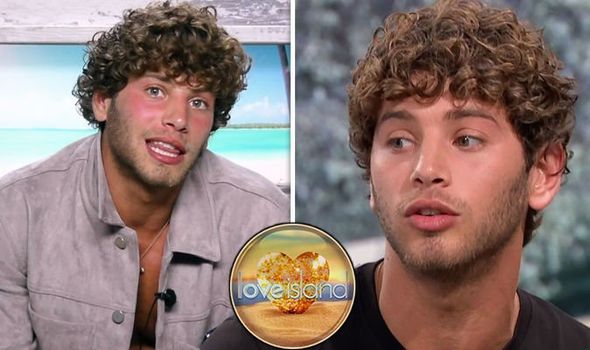 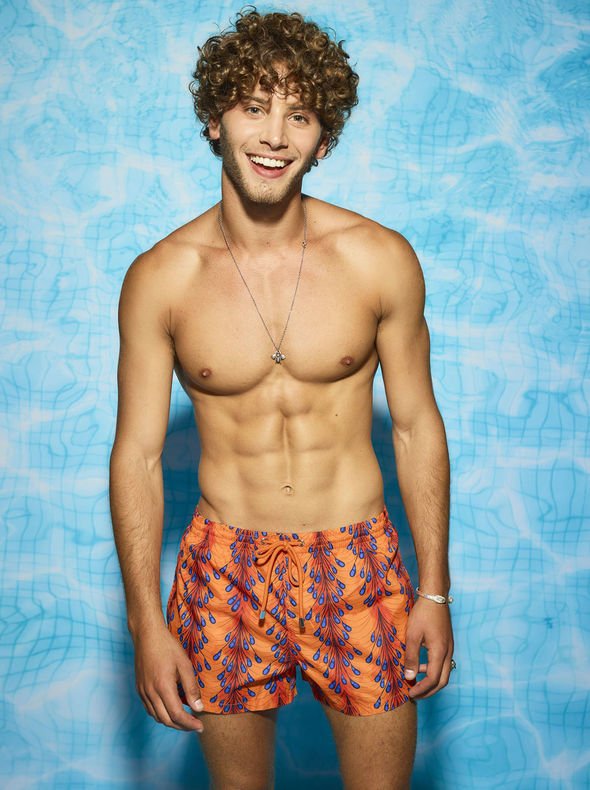 “Honestly, when you walk into the villa and down those stairs that’s the first time you’ve seen anyone,” he explained.

“You’re kept completely separate until then.

“Even before the walk in when you arrive at the villa, everyone’s held in different areas and different tents,” he continued. “And then people are filtered in.

“I’m not gonna lie, that was a very nerve-wracking day because it all becomes very real,” he admitted.

“Even in lockdown you still haven’t seen the villa, you haven’t arrived there, so you don’t really know what to expect then all of a sudden you go on that hour’s journey and you arrive at the villa and that’s kind of go time.” 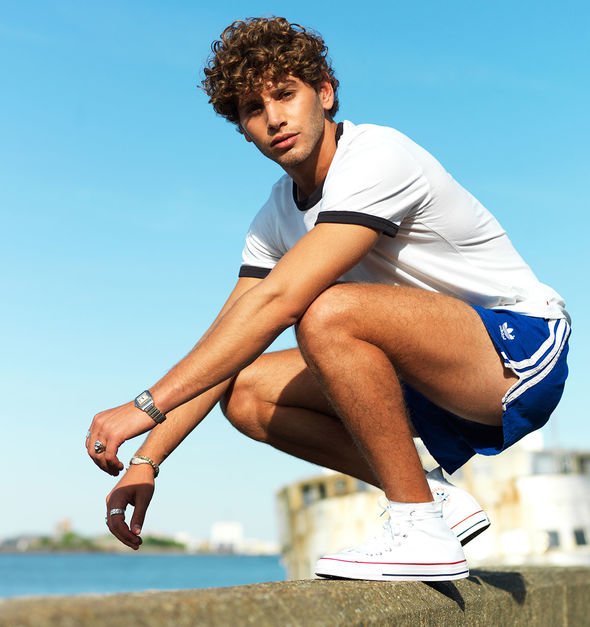 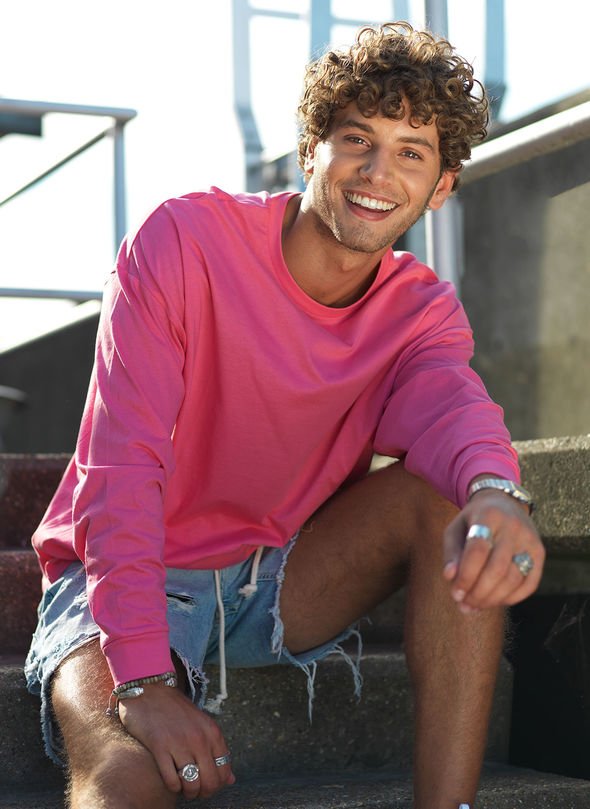 Meanwhile, Love Island 2019 is set to kick off on Monday, with a brand new batch of singletons in lockdown and ready to enter the villa.

Ahead of the start of the dating show, Curtis revealed he wouldn’t be having sex on camera in the villa, telling The Sun: “I feel it’s a very private matter and should be done behind closed doors, not for the world to see.

“It would be between you and your loved one,” he added.

“Kisses are fine. Everything further than that, it should be a private matter.”