A protective girlfriend. Lucy Boynton got candid about her dislike for fans who put their hands on her beau, Rami Malek, while they’re out in public. 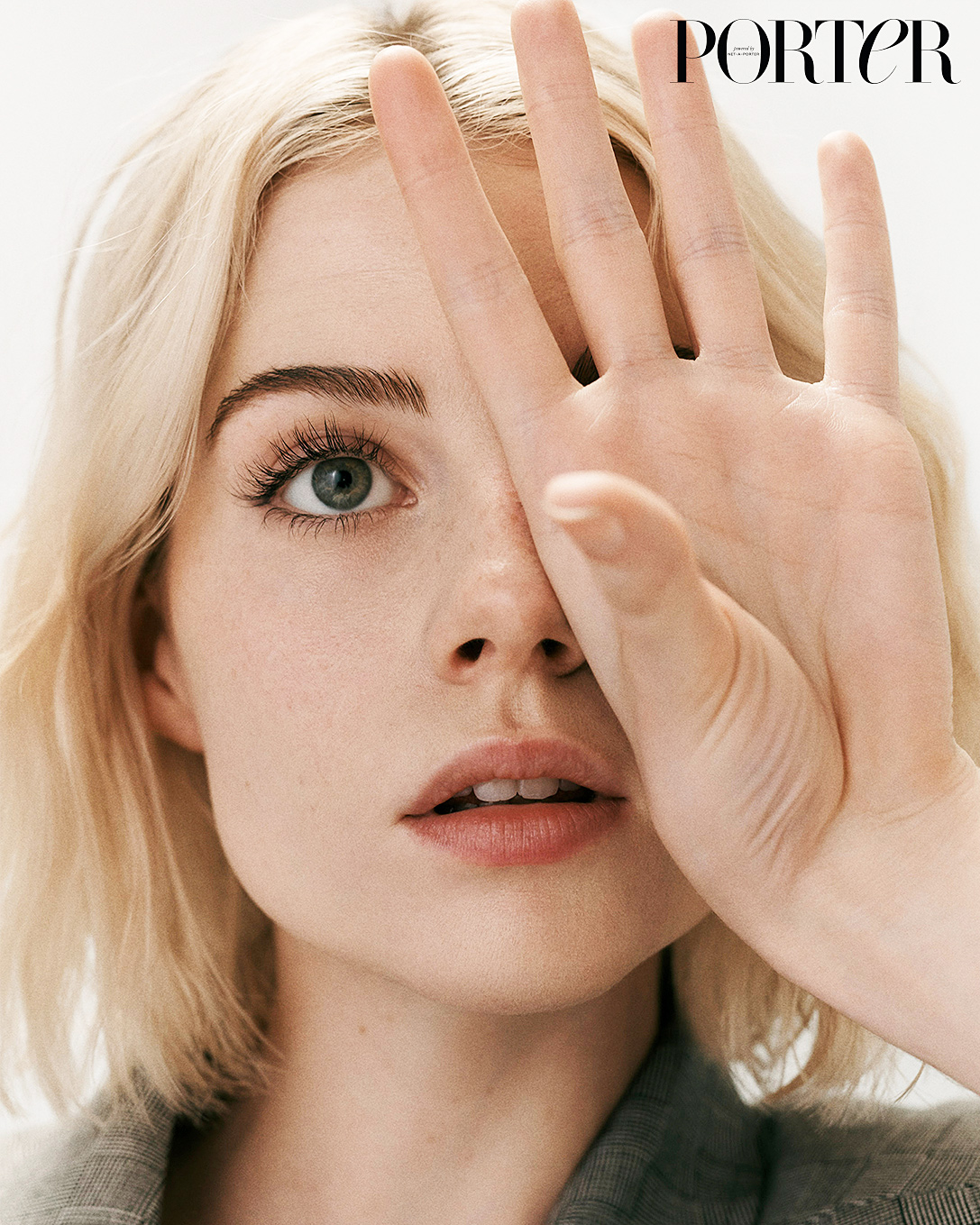 “It’s lovely to see people who are excited about his work — if they’ve seen Mr. Robot or [the] Freddie [Mercury biopic, Bohemian Rhapsody] — but it’s just that thing of people grabbing him,” Boynton, 25, told Net-A-Porter’s Porter on Friday, September 20. “I mean, you’d never grab a complete stranger in the street. And I think there’s a sense of ownership.”

She continued by detailing the possessive nature of some fans, adding: “[They act like] it’s OK to just come up to someone, with your camera already out, and disregard whoever they’re with. It happened when we were with my mother, and we were just shoved out of the way. It’s quite shocking.” 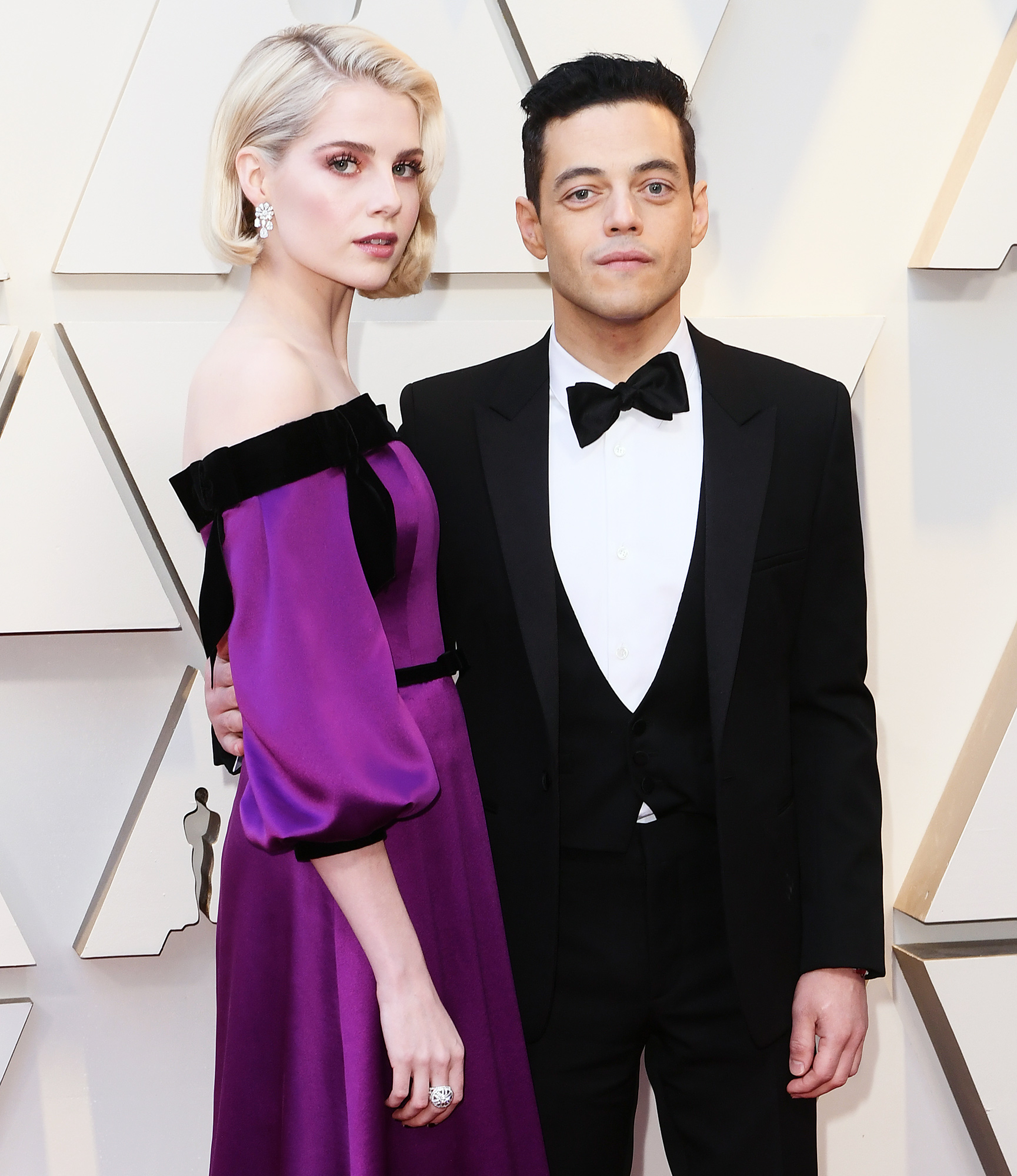 Boynton and Malek, 38, worked together in 2018’s Bohemian Rhapsody. Though Us Weekly broke the news of their relationship in April 2018, the Politician actress and Mr. Robot star did not confirm the news until January of this year.

Days after going public, the Oscar winner spoke with Us about his love. “She’s such a wildly talented human being and an inspiration,” he said at the time.

While attending the Santa Barbara Film Festival in February, he praised Boynton for her acting abilities in Bohemian Rhapsody. He deemed her portrayal of Mary Austin, Mercury’s ex, as “so subtle” and “so full and rich.” 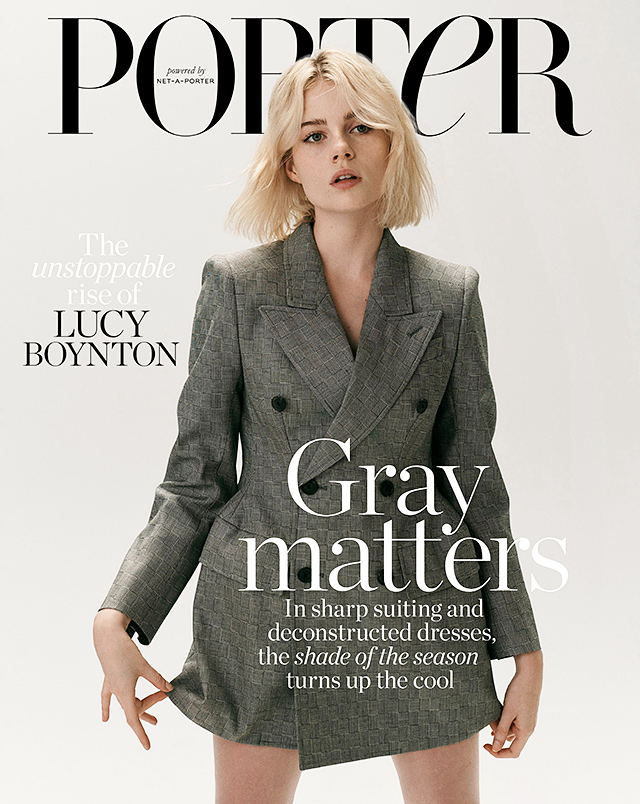 In her interview with Porter, Boynton revealed what she has learned from Malek about her own approach to acting.

“I’d never really seen that in a lead actor before, being involved in every corner,” she explained of Malek. “I’ve tried to do that, being more aware. I think I’ve become more opinionated and I’ve got a better vocabulary, in terms of understanding a project, and my own tastes.”