Jess toured with the Spice Girls across the UK and it’s said that she and Mel became especially close.

A source told The Sun: “Jess was a huge Spice Girls fan and pretty infatuated with Mel. So it was a bucket-list moment when she was asked to support the group.

“After they performed the gig in Manchester last month, Jess ended up partying with Mel in her dressing room until 7am.

“They became so close while on tour that there were whispers behind the scenes that they were having a secret romance. But Mel is adamant they’re just pals.”

Mel has been very open about her relationships with women, most recently claiming she enjoyed a fling with Ginger Spice, Geri Horner.

In her memoir Brutally Honest, she writes of a “very beautiful, loving, five-year relationship with a woman” however has never discussed it in detail to respect the other woman’s privacy.

And Rather Be hitmaker Jess has spoken about her sexuality in the past, explaining she has had relationships with men and women. 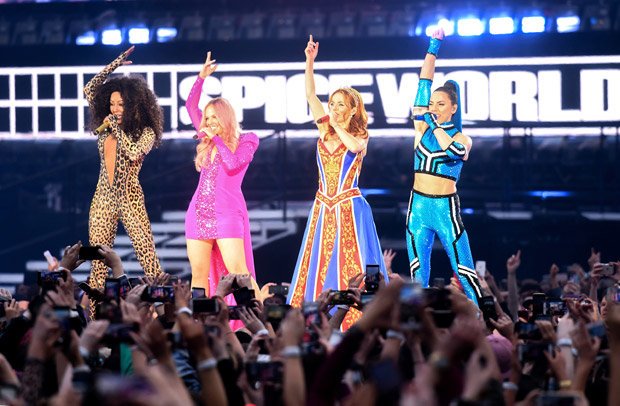 The redhead has been hit by controversy this week after she pulled out of her Isle of Wight Festival performance last weekend.

At the time, she said: “The last thing I ever want to do is let people down, I am sorry to anyone who I upset, it was not my intention.” 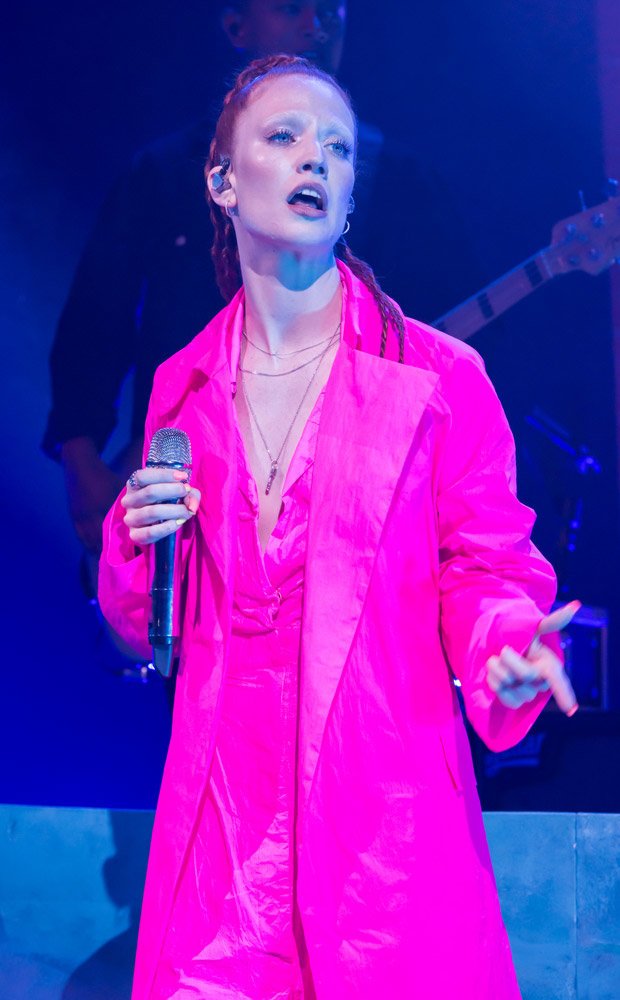 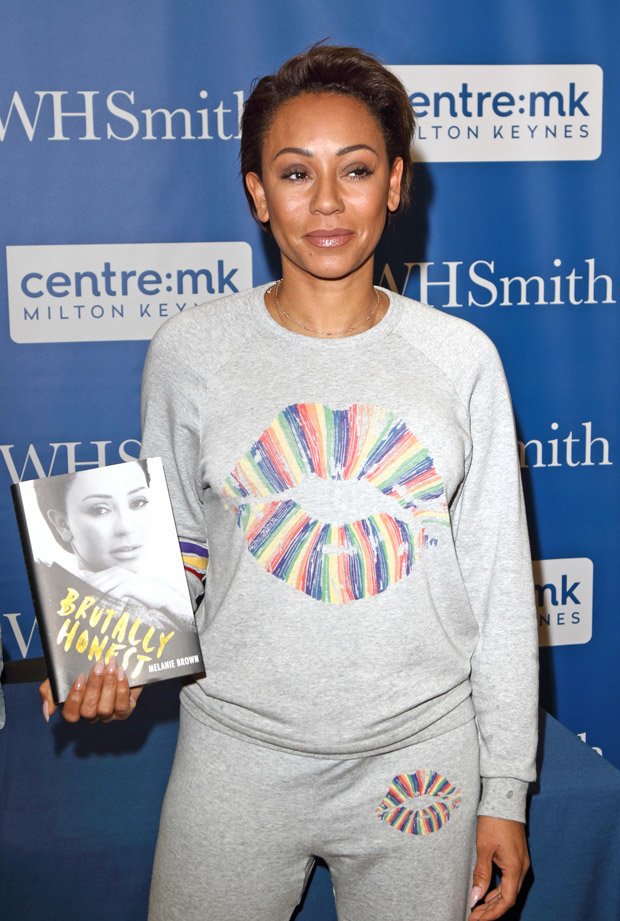 But the festival organiser John Giddings has since banned Jess from performing at the event in the future.

The run of reunion concerts ended last weekend with three dates at London’s Wembley Arena – and Victoria didn’t turn up to any of them.

Daily Star Online has contacted reps for Jess and Mel for comment.