The starlet, who previously served as a judge on The X Factor, was spotted nipping into Cardiff for a budget sun bed.

Joined by her bodyguard, Mel, 44, slipped into Tanners in the Canton area of the Welsh city before jumping on an 80p–a–minute machine.

Rocking a onesie, Geri Horner’s bandmate kept a low profile as she topped-up her tan.

Opening up about the impromptu A-list guest, Jodie Morris, who works at Tanners said: “Mel B popped in just before 2pm, she was wearing a onesie.

“She was with her bodyguard and she was inside for 10 minutes and she paid by cash.

“I didn’t realise it was her until I checked the paper details and I could see her name, I then Googled her date of birth to see if it matched up and it did.”

However, despite normally being up for meet and greet sessions with fans, Mel allegedly refused to pose for a selfie with Jodie.

The shop worker continued: “I messaged the work group chat straight away to say that Scary Spice was inside and everyone’s reaction was ‘Omg, you sure it’s not a lookalike’. 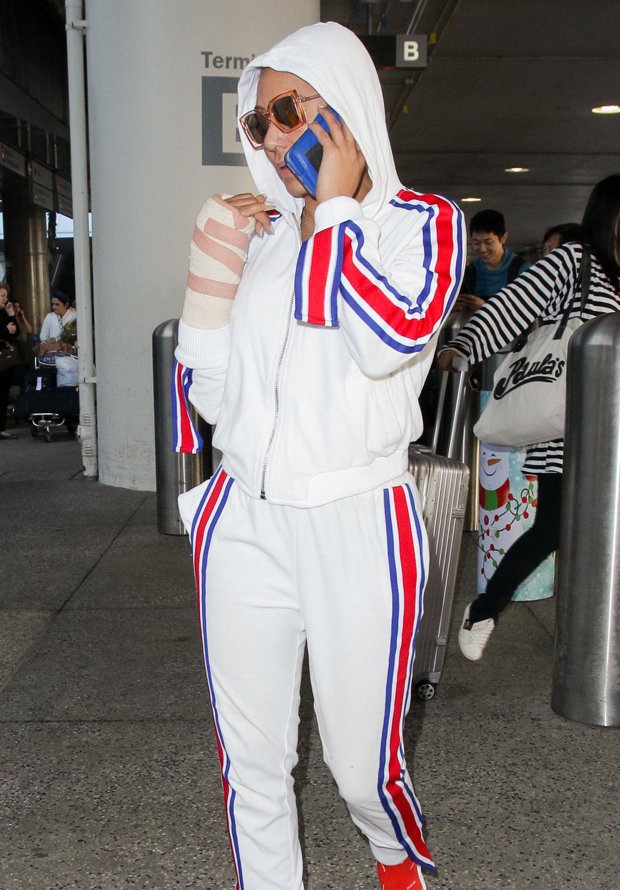 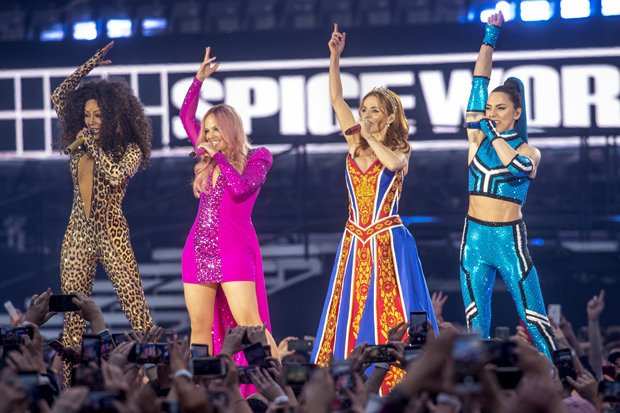 “When she left the salon I did ask her if she wanted a picture but she said no because she was in a rush.

“I was in shock, you just don’t expect Mel B to walk in on a bank holiday Monday.”

Meanwhile, one customer, who didn’t want to be named added: “I was going into the salon and I didn’t really clock it at first.

“Then I saw a lady in a pink onesie and what looked like two security guards. They were both beefy-looking guys. 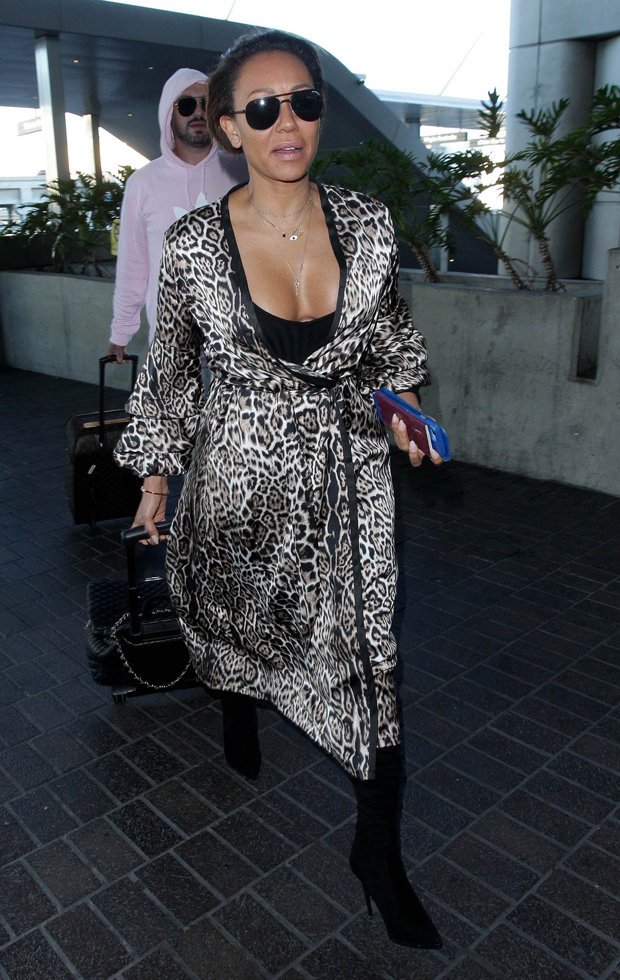 “I did a double take and thought ‘that was Mel B!’

“When I went into the salon the receptionist was, like, ‘you will never guess who was in here!’

The Spice Girls – minus Victoria Beckham – continue their UK tour tonight in Manchester.