Mike Thalassitis was found dead at the age of 26, with the cause of death later confirmed when police released a statement. The Metropolitan Police said in March: “Police were called to a park near Latymer Way, N9 at 0928hrs on Saturday, March 16 to reports of a man found hanged. Officers and the London Ambulance Service attended and found a man, aged in his 20s, deceased. At this early stage, the death is not being treated as suspicious.” According to The Mirror, the inquest into his death was scheduled to be held this week but has been pushed back. 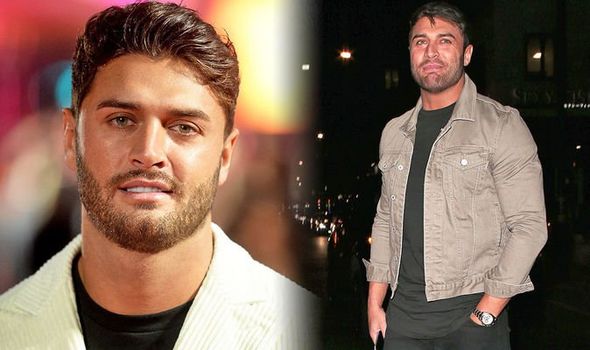 A spokesperson for North London Coroner’s Court told the publication the senior coroner was unavailable this week so the case will be heard at a later date.