Millie Bobby Brown has cemented herself as one of the leading ladies to watch. Even without the recent success of Enola Holmes, Stranger Things continues to be one of Netflix’s most-watched series; without even having a new season this year, it’s still at the top of Netflix’s "Most Streamed Shows of 2020." But this triumph did not come instantly for Brown, who struggled for years as an unsuccessful child actor before making it big at Netflix. Rejections came left and right at first, and Millie Bobby Brown’s Game Of Thrones audition nearly drove her to quit acting altogether.

Netflix originally purchased Stranger Things in 2015, and Brown was announced as part of those cast in August of that year. But if fans think back even to that timeframe, Netflix was not yet the most significant thing in TV, having only just debuted its Original Series slate with House of Cards less than 18 months prior.

At the time, the biggest show in television was Game of Thrones over on HBO, which cast actors of all ages, from 11-year-old Maisie Williams in 2009 to 75-year-old Dame Diana Rigg in 2013. Anyone in the acting business in the UK wanted to land a role on the show, and Brown (who grew up in Dorset) was no exception.

Appearing on The Tonight Show with Jimmy Fallon on Oct. 2, Brown admitted she’d landed an audition for a role on Game of Thrones but didn’t get the part.

Notably, Brown didn’t say which part she auditioned for or when. She likely would have been too young for the original first rounds of auditions. (Brown was born in 2004; the original cast was set in 2009.) The next time the show would have been casting a young girl in Brown’s age range in a major role wouldn’t have been until 2012, when the show cast Shireen Baratheon in Season 3. (The part eventually went to Kerry Ingram.) 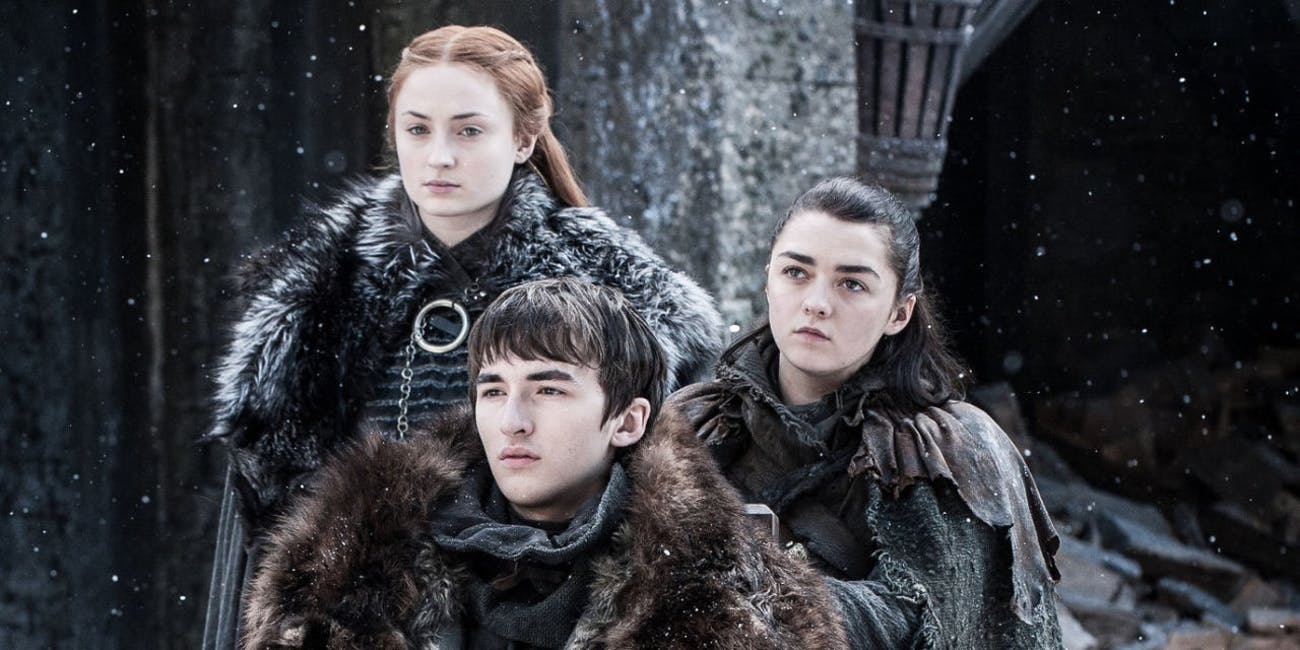 Even so, Brown didn’t give up, finally going out for a role in a show Netflix was then calling Montauk, which eventually was renamed Stranger Things. The rest is history.

Stranger Things Season 4 does not yet have an official release date but is expected to arrive sometime in 2021. As for Enola Holmes, fans are hopeful a sequel will be announced soon.