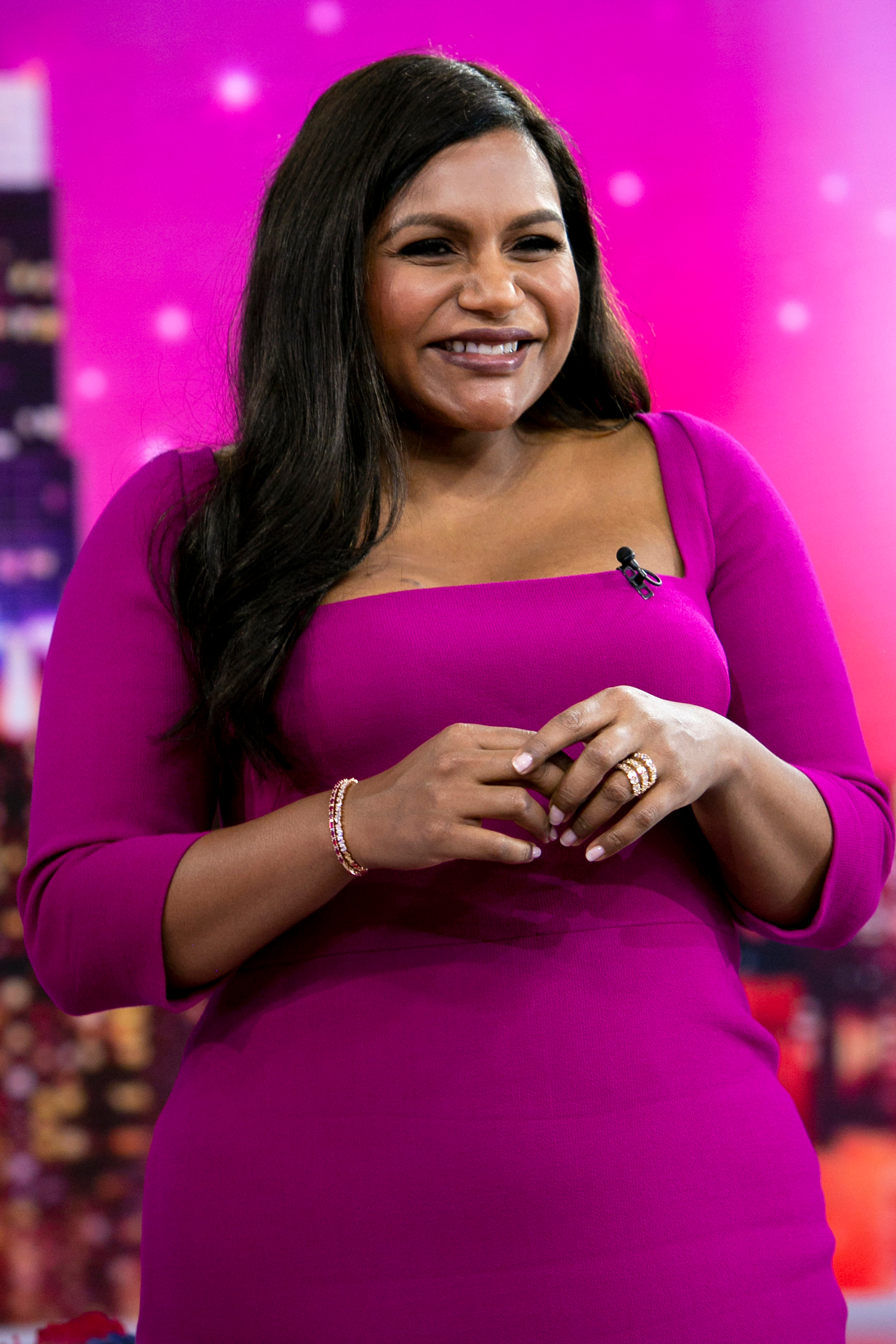 What a way to kick off a birthday! Mindy Kaling is spreading the wealth for her 40th birthday — by donating a cool grand to 40 different charities and asking fans for suggestions on where to contribute.

The Mindy Project actress announced her plans on her social media accounts on Monday, June 24, her birthday: “I’m so grateful to have my wonderful, peaceful life w/ my daughter Katherine. How lucky am I to turn 40? I would love to express my gratitude by donating $1000 to 40 different charitable orgs that help others. Pls suggest some! I will kick it off by giving $1000 to @RAICESTEXAS!”

Taking suggestions from her followers — there were almost 4,500 replies on Twitter alone as this story was posted — the Boston native picked half of the lucky recipients within a few hours of putting out her call. She is sending money to charities focusing on children’s health, Down syndrome and nature preservation, as well as LGBTQ groups and the ACLU.

Kaling welcomed daughter Katherine 18 months ago but has been reluctant to name the child’s father. “My feeling is that, until I speak to my daughter about that, I’m not doing to talk to anyone else about it,” the Late Night star told The New York Times earlier this month.

The Why Not Me? author told Us Weekly exclusively in May how she balances parenting her daughter with her successful career. “I’m in a privileged position because I have help, you know, and I know that’s not the case for all American women,” the Office alum said. “I’m a single mom, but I have the means to have help … It is what it is!”

She added that she hopes to inspire her little one with her work ethic. “If I can set that example for her to work hard like I did, I think I’d be happy,” Kaling told Us. “I work incredibly hard. It’s like, work hard, play hard. I definitely work more hard than I play hard. And so I think that’s not bad. I think that I have never gotten anything easily and that’s OK!”