The world of mommy vlogging is getting pretty disturbing…

Influencer Jordan Cheyenne was SLAMMED on social media last week for an upsetting clip featuring her 9-year-old son. The YouTuber, who markets herself as a “beauty and lifestyle content creator,” has frequently posted vlogs over the years about raising her son Christian as a single mom. But in this particular instance, followers got a peek behind the curtain at the uncomfortable way this content gets made.

The clip that went viral was definitely not intended for her audience’s eyes. The video (titled “we are heartbroken”) concerned the family dog, which unfortunately had to be hospitalized for parvovirus. Towards the end of the vlog, Jordan began to instruct Christian on how to pose for the video thumbnail, telling him to “act like you’re crying.” Despite the fact that he was actually, genuinely upset, she continued to tell him how to pose and rearranged him for the camera.

Although the clip was quickly deleted from the final product, it was captured and re-posted on Twitter (above), where users denounced it as “dark,” “disturbing,” and “disgusting.”

In a follow-up video, Jordan gave a questionable explanation for her actions, saying:

“In the ending of the video, I was so emotionally worn out… I had Christian on my shoulder and I was like ‘come pose for the thumbnail with me’ after the video… I shouldn’t have done that. … I wish I could show us at the vet crying and being so emotional with everything that happened. But then if I did that, you know what people will say? ‘Why are you filming your son crying? Why are you filming the emotional moment?’”

She then turned to Instagram, where she reassured followers that Christian was “completely fine,” but that she herself was “in shock that I let myself get to that level.” She shared:

“I am absolutely genuinely horrified and disgusted with myself, that I got to a place where I made Christian pose with me for a thumbnail in such an emotional moment rather than prioritizing his mental health. I am horrified, so disappointed in myself, I can’t even tell you. It is not okay, it is wrong on so many levels. He will not be in my content moving forward. I am completely re-strategizing what to do for the future.”

She went on to emotionally announce that she would be taking time away from social media after receiving “death threats, and things about Christian that are so past the level of cyberbullying and harassment.”

Days later, Jordan deleted her YouTube channel — which had over 500,000 followers — as well as her IG. In a statement to Insider, she explained:

“Getting completely offline, canceling all videos and monetization, and prioritizing my child are all I care about. I’m disgusted and horrified at what I did and there is absolutely no excuse. It’s terrible on so many levels. I love my child more than anything and will regret this moment forever.”

Whew. We hope Jordan is sincerely able to realign her priorities, because this whole situation is pretty sad. Maybe all it took was having people call her out for her to zoom out and realize how out of line her actions were…

What’s even sadder is realizing this was just one small peek at how the sausage gets made in the booming industry of family vlogging. We’re sure there are lots of other kids who are treated like child stars on set in their own homes. Hopefully, this major wake up call spared Christian from future videos — and maybe the situation will send a message to other vloggers, too. 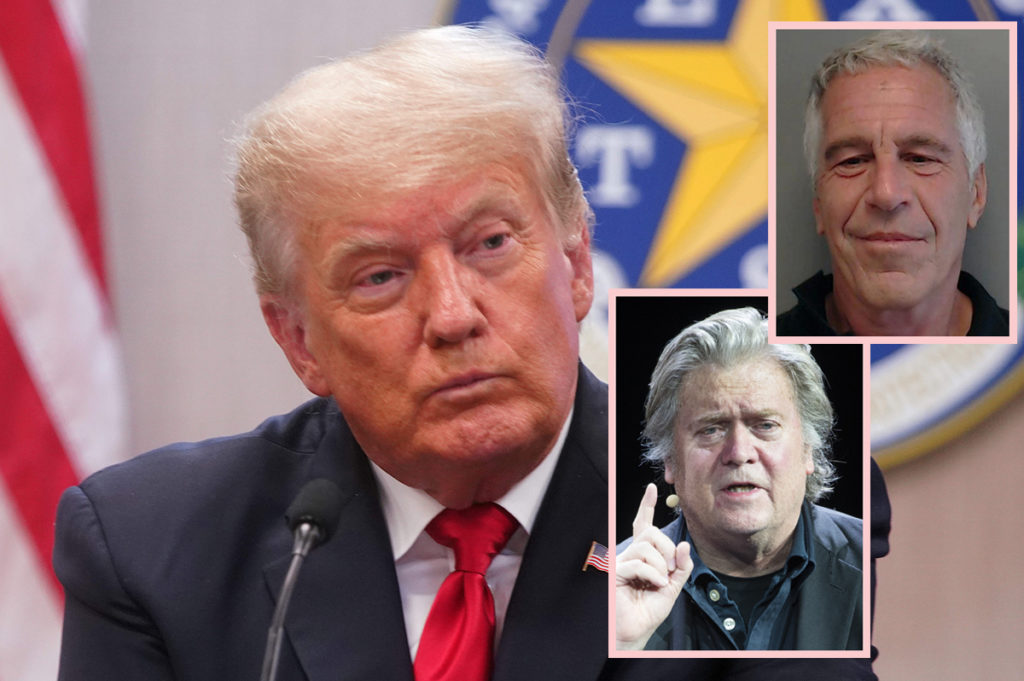 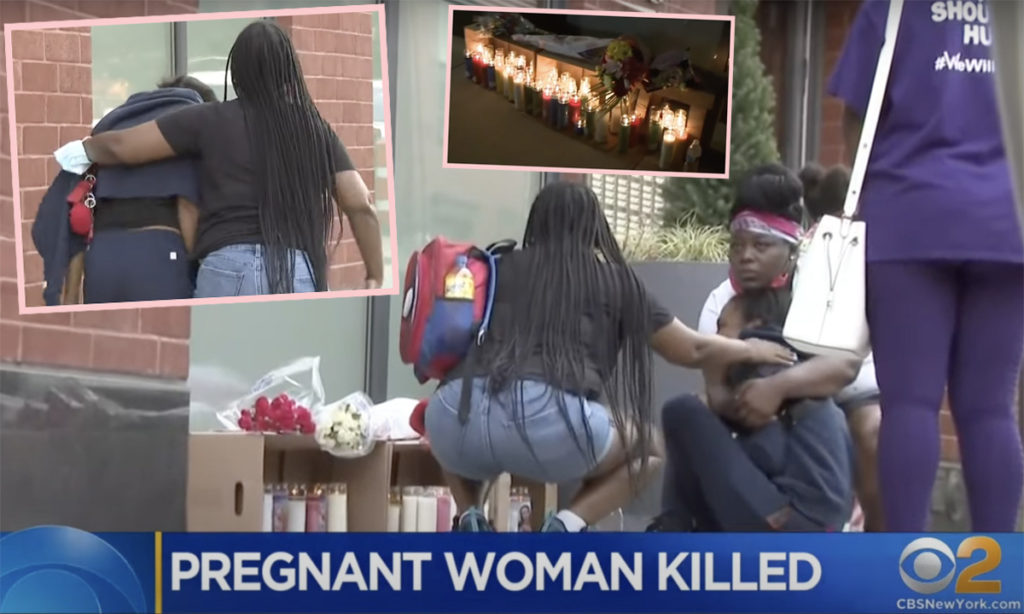 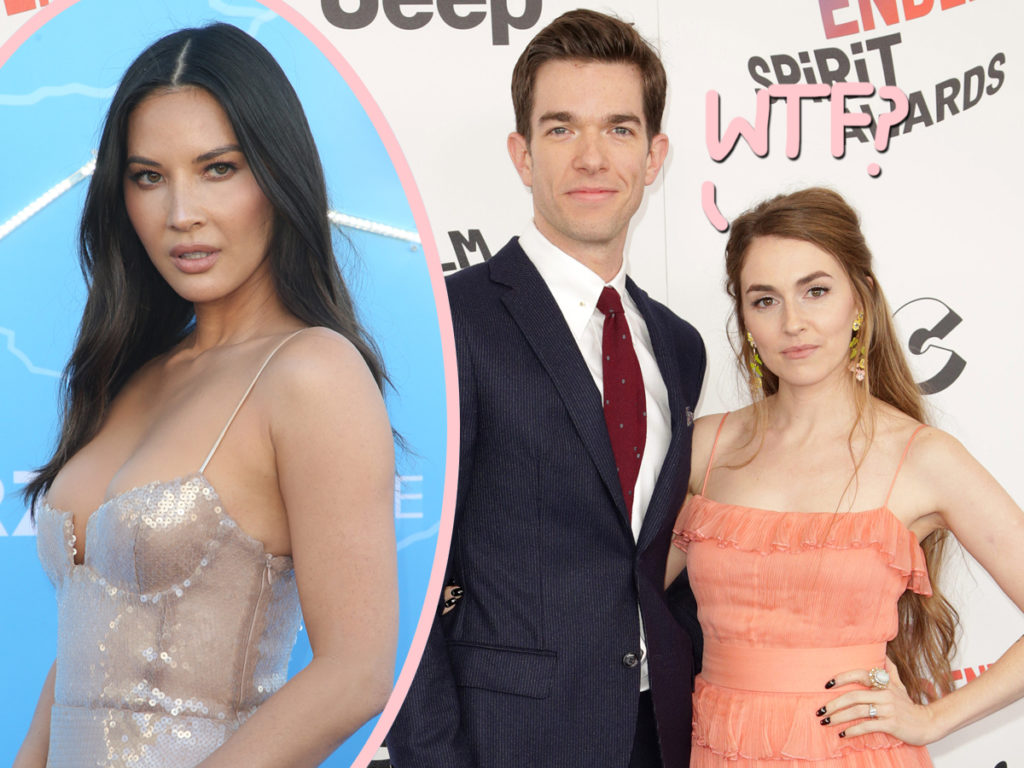 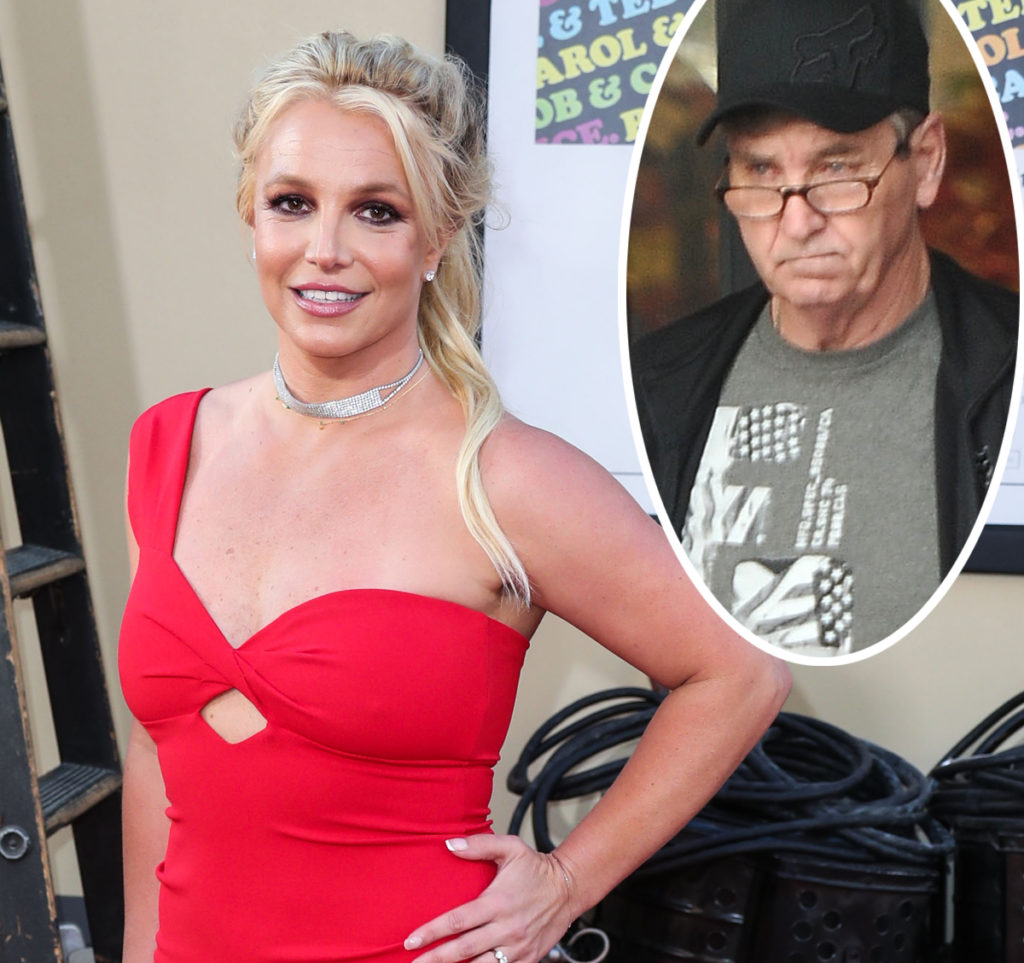