Monty Don has presented on the long-running BBC gardening series, Gardeners’ World since 2003. While on the show Monty’s dog Nigel became an unlikely star and became a fan favourite to many. In May Monty announced to his followers on social media that Nigel had died – but what is the sweet way Monty remembers Nigel?

Monty often posts pictures of his life away Gardeners’ World to his social media which include snaps of his golden retriever Nellie, and Yorkshire terrier Pattie.

Earlier this week Monty posted a sweet picture of Nellie to his Twitter as she reminded him of his late dog Nigel who passed away earlier this year.

Monty wrote: “Nigel loved his yellow tennis balls but never mastered the art of carrying two at once.

“Whereas Nell can do it in her sleep – I woke her up to take this picture!” 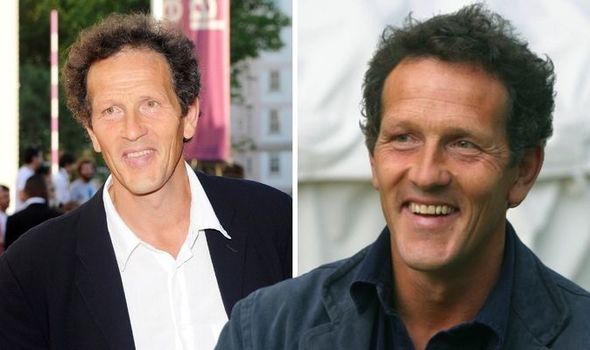 Back in May, Monty posted a tribute to Nigel as he told followers of his death.

At the time, Monty shared a picture of Nigel with the caption: “I am very sorry to announce that Nigel has died.

“He filmed every moment of last Friday’s programme and right to the end was happy, healthy and his usual calm, lovely self.

“But he was suddenly taken ill with violet, unstoppable seizures and despite everything that our wonderful vets could do he slipped quietly away with no pain or suffering and is now buried in the garden with lots of tennis balls. 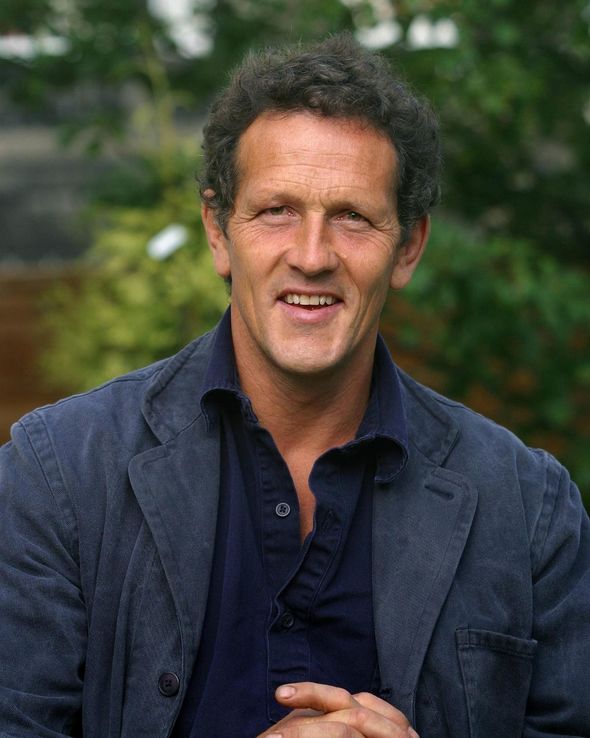 “Rest now, old friend. See you in the sweet bye and bye.”

Nigel was a well-known member of the Gardeners’ World team and would often feature on the show.

As part of the Gardeners’ World 50th anniversary celebrations in 2017, Monty spoke of how Nigel became an unlikely star of the show.

Monty explained: “When Nigel started to appear on Gardeners’ World, it was only because he was there.

“I mean there was no plan, we would always film and put the dogs away, and then Nigel started to be around a bit and so the camera would pick him up.

“I then realised he was a complete media tart and would choose the best position and people started writing and saying ‘oh he’s a nice dog, what’s his name’ and before long he had taken over.

“And then by popular demand, he had to appear.”

The Gardeners’ World host shocked his followers yesterday after he revealed his golden retriever Nellie had “impaled herself” after chasing after a stick. 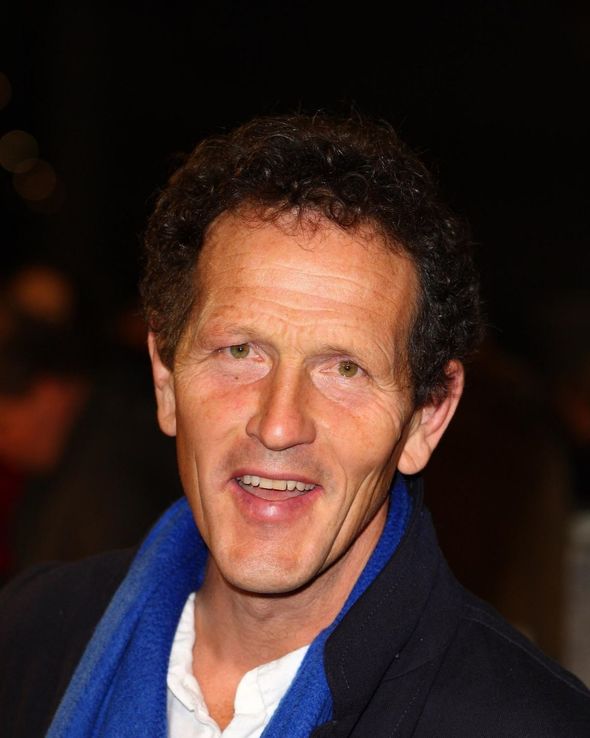 Monty wrote: “Last night Nellie had a very near miss.

“Chasing a stick, she impaled herself on it and speared her throat, missing two arteries by millimetres.

“Thanks to our brilliant vet, working at night, she is fine – if very sorry for herself. So please DONT THROW STICKS FOR DOGS.”

In response to one follower, Monty spoke of how Nellie is healing well.