Multiple NBA Teams Moving Away from the Term 'Owners' 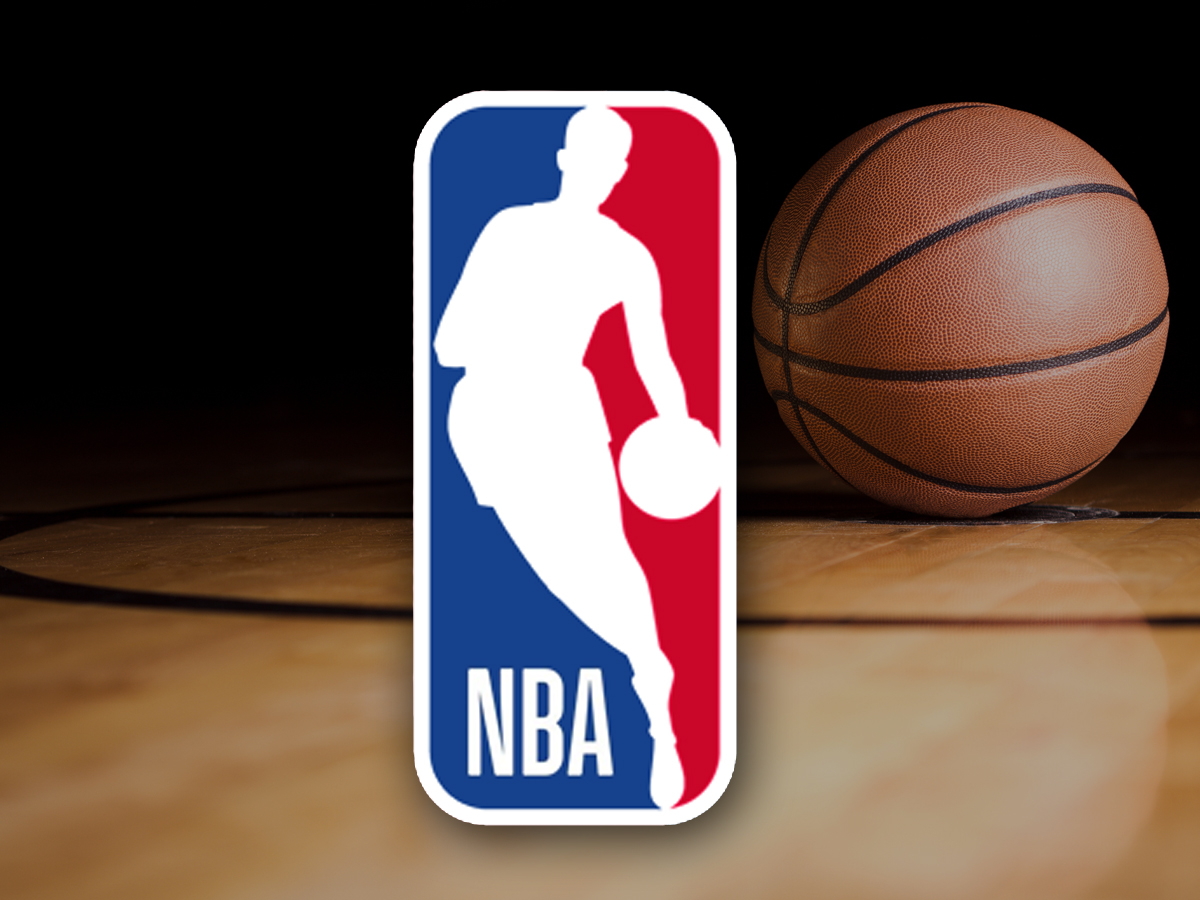 Multiple NBA teams have had high-level conversations about doing away with the term “owner” over the past year — and at least two teams have already made the switch, TMZ Sports has learned.

We’re told the conversations essentially center around the idea that the term, owner — in a league where the majority of the players are black — feels racially insensitive.

Several high-ranking sources from multiple teams tell us people have been talking about the issue for a while but it gained steam in late 2018 when Draymond Green appeared on LeBron James‘ show, “The Shop,” and argued against teams using the term.

“You shouldn’t say owner,” Green said … noting the title should be changed to either CEO, Chairman or something like Majority Shareholder.

During the show, Jon Stewart agreed and explained, “When your product is purely the labor of people then owner sounds like something that is of a futile nature.”

Around the time that episode aired, the Philadelphia 76ers made the decision to change their titles from Owners to Managing Partners and 76ers Co-owners are now called Limited Partners.

In Los Angeles, Steve Ballmer — who was billed as Owner for the first couple of years after he took over the Clippers — is now listed as Chairman on the team’s website. It appears that change occurred in early 2018.

Several teams are still using the term owner — and we’re told there’s no real pressure coming from the NBA to change their titles.

We reached out to the NBA … and a spokesperson for the league provided us the following statement.

“We refer to the owners of our teams as Governors; each team is represented on our Board of Governors.”