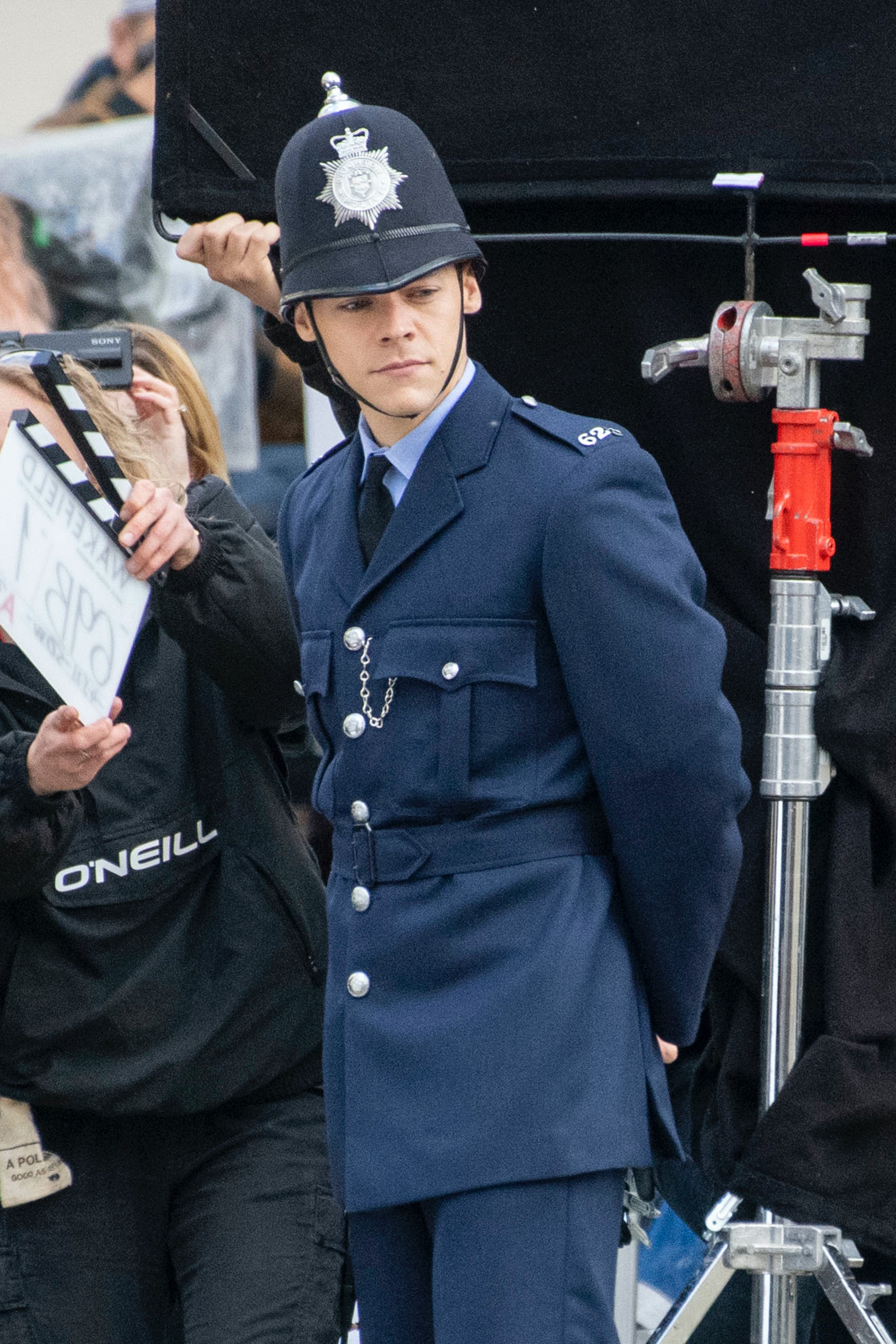 Harry Styles is about to be a full-blown movie star. The iconic singer may be known for his music skills, but he’s clearly ready to show a brand new side of himself in Hollywood. So while you wait to see him on the big screen, here’s everything to know about Harry Styles’ new movie My Policeman, from its cast to intel on its release date:

As dedicated Harries know, this isn’t the first time the former One Direction star has ventured into acting. After appearing in an episode of iCarly during his boy band days, Styles showed up as a hunky soldier in Christopher Nolan’s Oscar-winning 2017 film Dunkirk and even doubled as the host and musical guest on a 2019 episode of Saturday Night Live.

But Styles’ leading-man status is very exciting and very new. He recently filmed alongside Florence Pugh in Olivia Wilde’s twisty upcoming thriller Don’t Worry Darling, so between that and My Policeman, the Grammy winner is truly about to absolutely dominate your moviegoing experiences. Styles’ role as Tom in My Policeman also promises to be one of his most emotional performances yet, as the film follows a star-crossed LGBTQ+ romance over several decades, with Styles as one of the romantic leads.

Based on author Bethan Roberts’ 2012 novel of the same name, My Policeman focuses on a love triangle between three people in 1950s Brighton: a policeman named Tom, a woman named Marion, and a man named Patrick. Because of the homophobia of the time, Tom decides to marry Marion and also continue seeing Patrick in secret. But it’s a risky setup, and when one of them breaks, all three individuals deal with the devastating fallout.

According to Deadline, the movie begins in the 1990s as a much older Tom and Patrick reconnect and look back on their romance.

No official release date for My Policeman has been announced yet. Since the movie began filming in spring 2021, it seems likely it will hit theaters sometime next year.

Because My Policeman is still filming, no trailer for the movie has arrived yet. However, you can check this space for more updates as they come.