Neil Jones was left devastated after his estranged wife Katya Jones fell victim to the infamous Strictly curse last year, as pictured emerged her sharing a kiss with her dancing partner Seann Walsh. While Seann’s girlfriend immediately dumped him, Katya and Neil stayed together for a while. The two put up a united front and stated they didn’t let it affect their marriage.

Katya tweeted once the photos emerged: “I’m so sorry about any offence or hurt I may have caused with my actions.

“I wasn’t thinking and it was a one-off mistake after some drinks.

“I love my husband and we are very happy together, this is not a reflection on our relationship.”

However, the couple eventually called it quits in August and decided to go their separate ways. 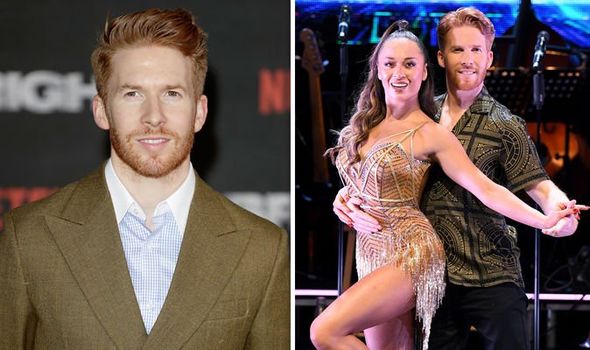 But a spokeswoman for the couple said their decision to split had nothing to do with the kiss scandal.

She made it clear the split was a recent decision, and not based on the scandal of last year’s Strictly.

She said: “It would be incorrect and unfair to attribute their separation to one isolated incident.”

Although hurt, Neil said ahead of the split he wasn’t going to let the incident affect all they’d shared together. 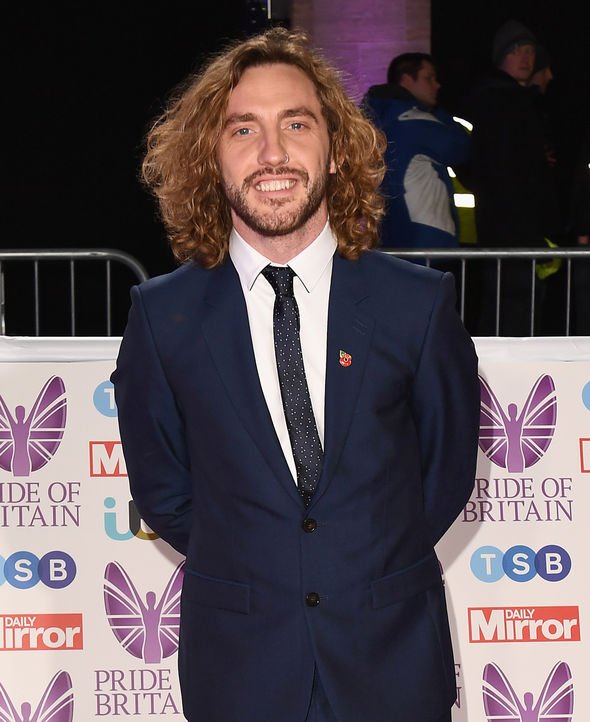 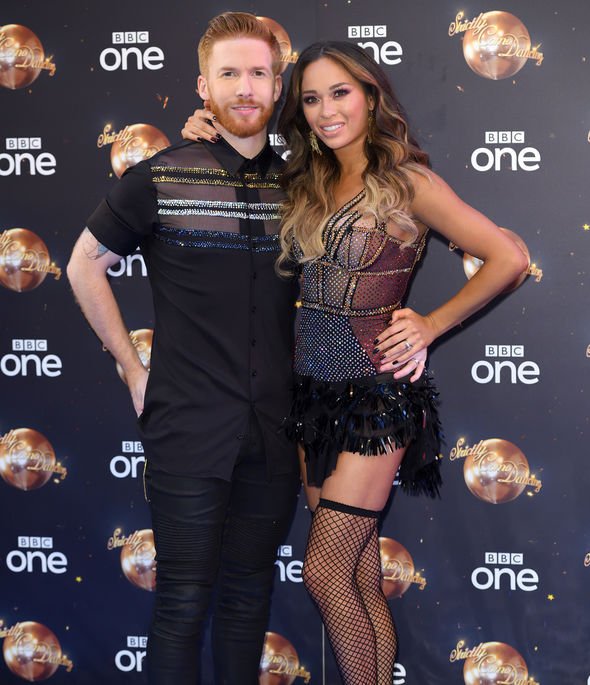 In April he said: “I wasn’t going to allow that one little thing to get in the way of ten very happy years.”

He continued: “People have said to me: ‘Why didn’t you feel this? Why didn’t you say that?’ For me, the initial reaction was to stay calm.

“I didn’t want to run around in a panic, because that’s not me. I’m private.

“I’m also quite positive. I wanted to speak to Katya – we had to sort it out privately.” 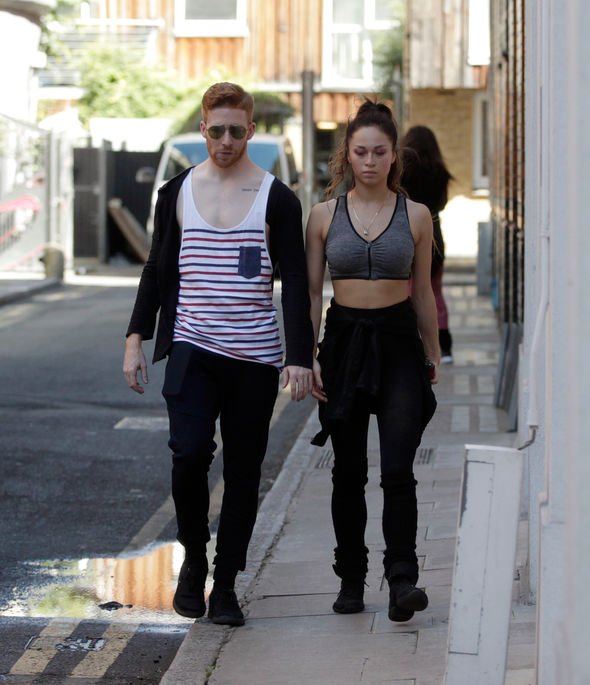 Neil said it was his mum who urged him to not overreact.

“Mum always said people make mistakes, and you have to be understanding.

“It was a mistake, and we’re here now, together, moving on.

“We’re passionate people. But there was understanding too.

“I’m from a divorced family. I’ve seen things like this.”