The celebrity chef is back on screens tonight as she invites viewers into her home for the BBC show Nigella: At My Table. The 61-year-old became a major hit with cooking fans after beginning her career in the early Eighties, but in recent times has been known to be vocal on an array of topics – particularly politics. Her father is Nigel Lawson, who served in Margaret Thatcher’s Cabinet between 1981 and 1989, and is a vocal Brexiteer, in stark contrast to her daughter’s pro-EU values.

And in a tirade that would no doubt have upset the Tory peer, Nigella incensed Leavers when she took a bizarre swipe at a time when coronavirus fears had started developing last year.

Nigella, who is worth around £7million, mocked those who backed the “take back control” mantra, as she moaned that the Covid-19 pandemic had caused countries to close their borders to contain the virus.

In a sarcastic tweet to her 2.6 million followers, Nigella said: “I just wonder, have all those take-back-controllers noticed that countries in Europe have been closing their borders independently.

“Almost as if they had control over them.” 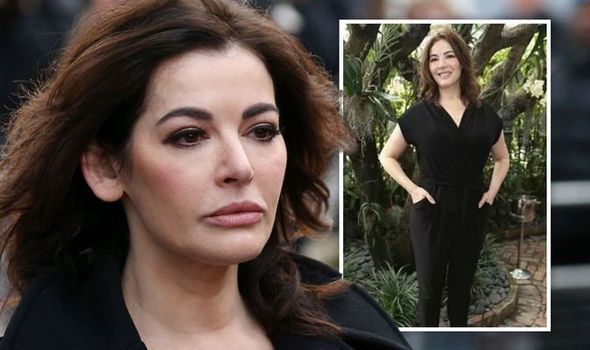 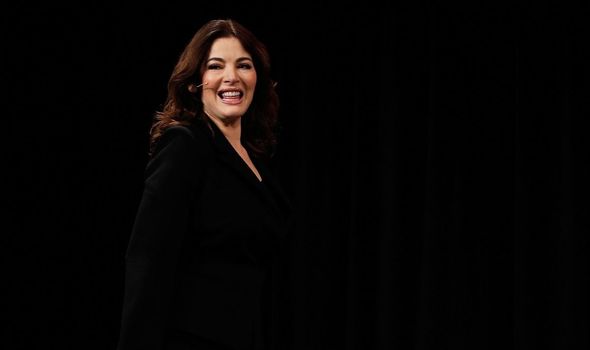 Her controversial post sparked a huge backlash among both sides of the Brexit debate, with some on Twitter telling the star to “think before you tweet”.

One wrote: “Ms Lawson, really like who you are and what you do, but this is an offensive tweet.

“People voted to control borders because, under EU directives, the UK had no right to run background checks or control flow.

“The EU is ignoring the current national closing because it suits them.” 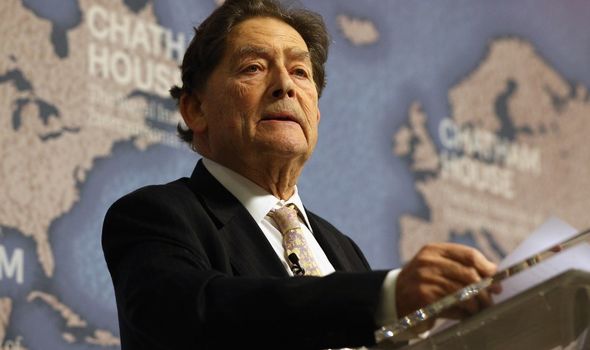 An anti-Brexit supporter also turned on the London-born chef, telling her “now isn’t the time for this; we need to work together to face this fight”.

They added: “I’m a Remainer but concerned about getting through all of this rather than trying to score points against Brexiteers. 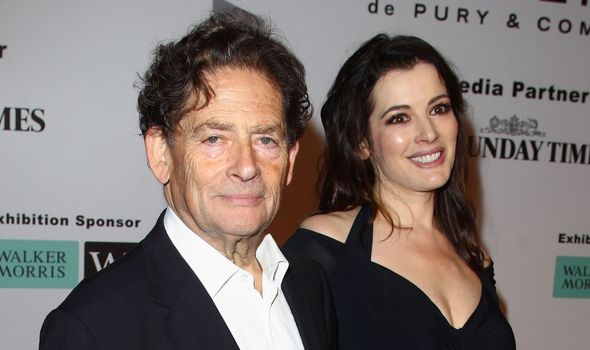 At the time, the full force of Covid-19 still remained unclear, and since the comments in March, the UK has been placed into two further national lockdowns, and seen more than 100,000 people die.

Meanwhile others agreed with her statement wholeheartedly, sharing their support for the TV cook.

One claimed: “And you can bet all the Brexiteers will be the first in a queue for a vaccine that is discovered and then manufactured in the EU. Hypocrites.”

Another said: “Don’t worry, they’ve already moved on to using this crisis as ‘proof freedom of movement is dangerous’. Sometimes I despair when it comes to my fellow humans, I really do.” 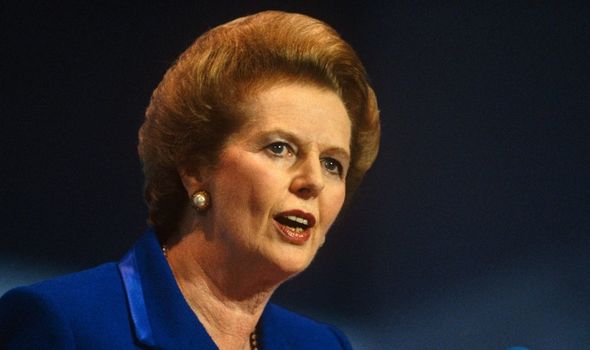 Nigella’s politics have been under the spotlight, particularly in 1989 when she voted for Labour, and not her father’s Conservative Party.

She later criticised Mrs Thatcher during a column at the time, but discussed with the Metro in 2009 her political relationship with her father.

She said: “My father would never expect me to agree with him about anything in particular and, to be honest, we never talk about politics much.”

Away from politics, Nigella explained how cooking was a “metaphor for life” because “when you cook you need structure”.

The chef told The Observer in 2014 that it was important to “be able to loosen up and go for the flow” when cooking, and that “you must not strive for perfection – rather acknowledge your mistakes and work out how you can rectify them”.

Nigella: At My Table airs at 7.30pm tonight on BBC Two.