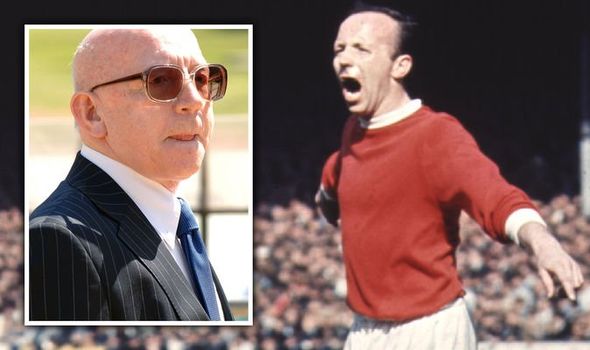 Nobby Stiles known as the former midfielder for Manchester United has died aged 78, his family has confirmed. During his footballing career, Nobby was a key member of the 1966 World Cup winners. But what is known of how the footballing legend died?

How did Nobby Stiles die?

The Football legend’s death was confirmed by his family and stated Nobby died after a long illness.

A statement released by the family said: “The Stiles family are sad to announce that Nobby Stiles passed away peacefully today (Friday) surrounded by his family after a long illness.”

However, the Guardian have since reported his death came after a long battle with prostate cancer and advanced dementia.