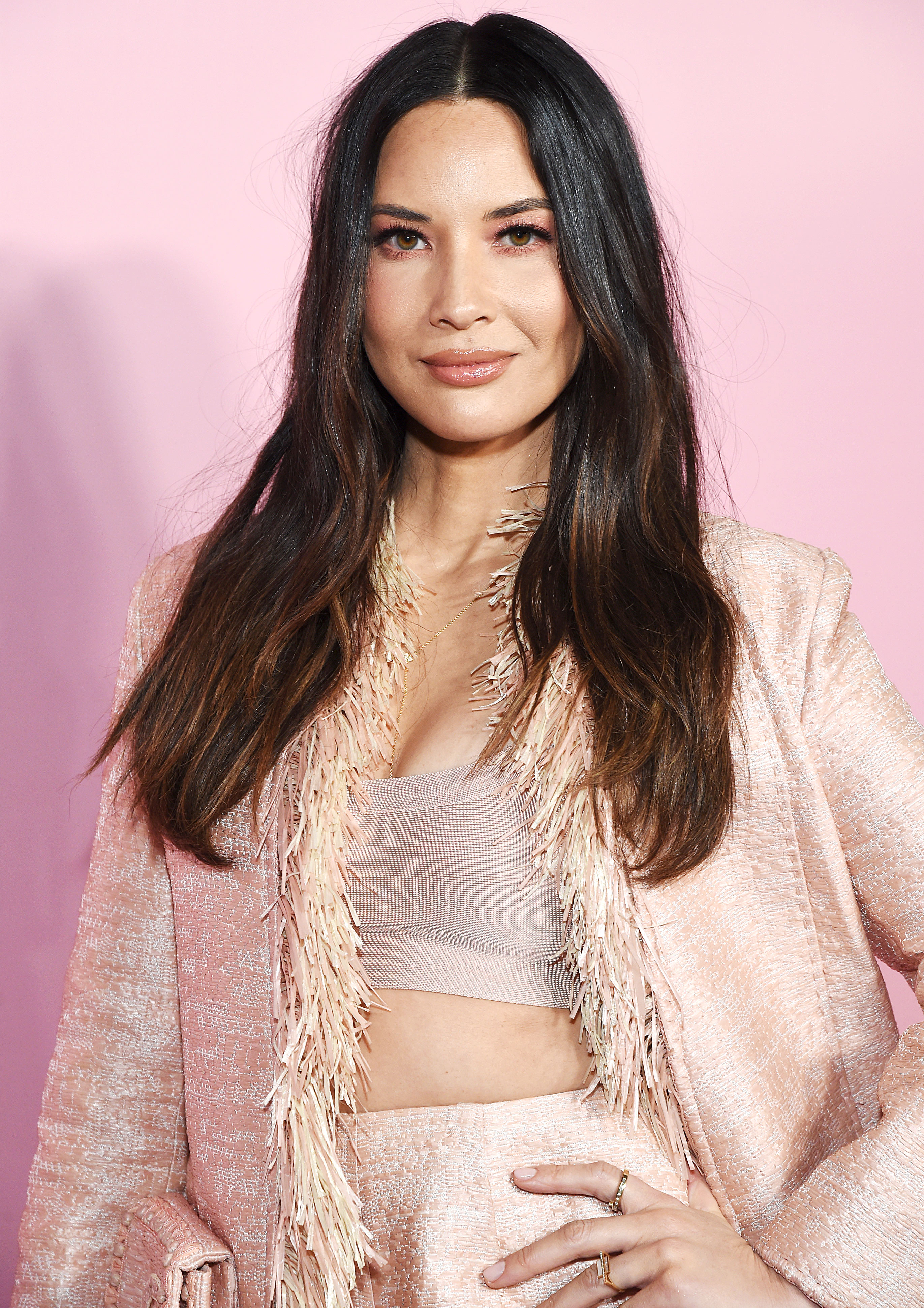 Olivia Munn is coming to the rescue after a New York City couple claimed that their dog was kidnapped from Wag, a dog-walking app, which the actress is a spokeswoman for, according to Page Six.

The heartbreak for Max and Sophie Troper began after they booked the service to help walk their Shih Tzu-Yorkie mix, Benny on Thursday, June 13. When he wasn’t anywhere to be found in their home, the pair rushed to watch their building’s security footage, which showed a person casually leaving the vicinity with their sweet pup.

Upon learning the alarming news, the duo reported the apparent dog swiping to police and Wag. They claim, however, the company wasn’t responsive until they took matters into their own hands and tagged the actress in an Instagram post, which she replied to. 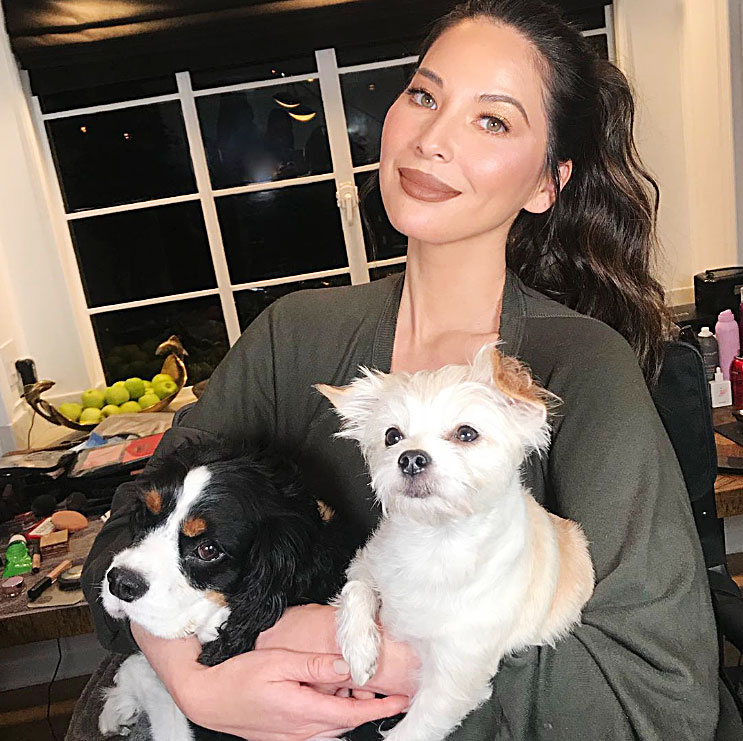 “We were speaking with Olivia nonstop from 4 a.m until 8 a.m,” the 30-year-old dog dad told the New York Post on Friday, June 14. “She was trying to keep us calm. She was connecting us with very senior people at Wag.”

“She was on phone with senior people at Wag — but at this point it had already been 15 hours since it happened,” Max continued.

But the pair are not going to give up on looking for Benny. The furry pooch — who walked them down the aisle at their wedding — is like “a child” to them. “We’ll stop at nothing to find him,” Sophie added.

This, of course, is something Munn would do for her dogs: rescues Frankie and Chance.

“There are so many animals waiting for their forever home. Any dog that you want — even if it’s hypoallergenic or a designer dog — there is a rescue shelter that has it,” she told Us Weekly in October 2018 regarding the importance of pet adoption. “I rescued both of my dogs and they are the cutest, smartest dogs in the world and there’s something extra special that we have because we found each other.”