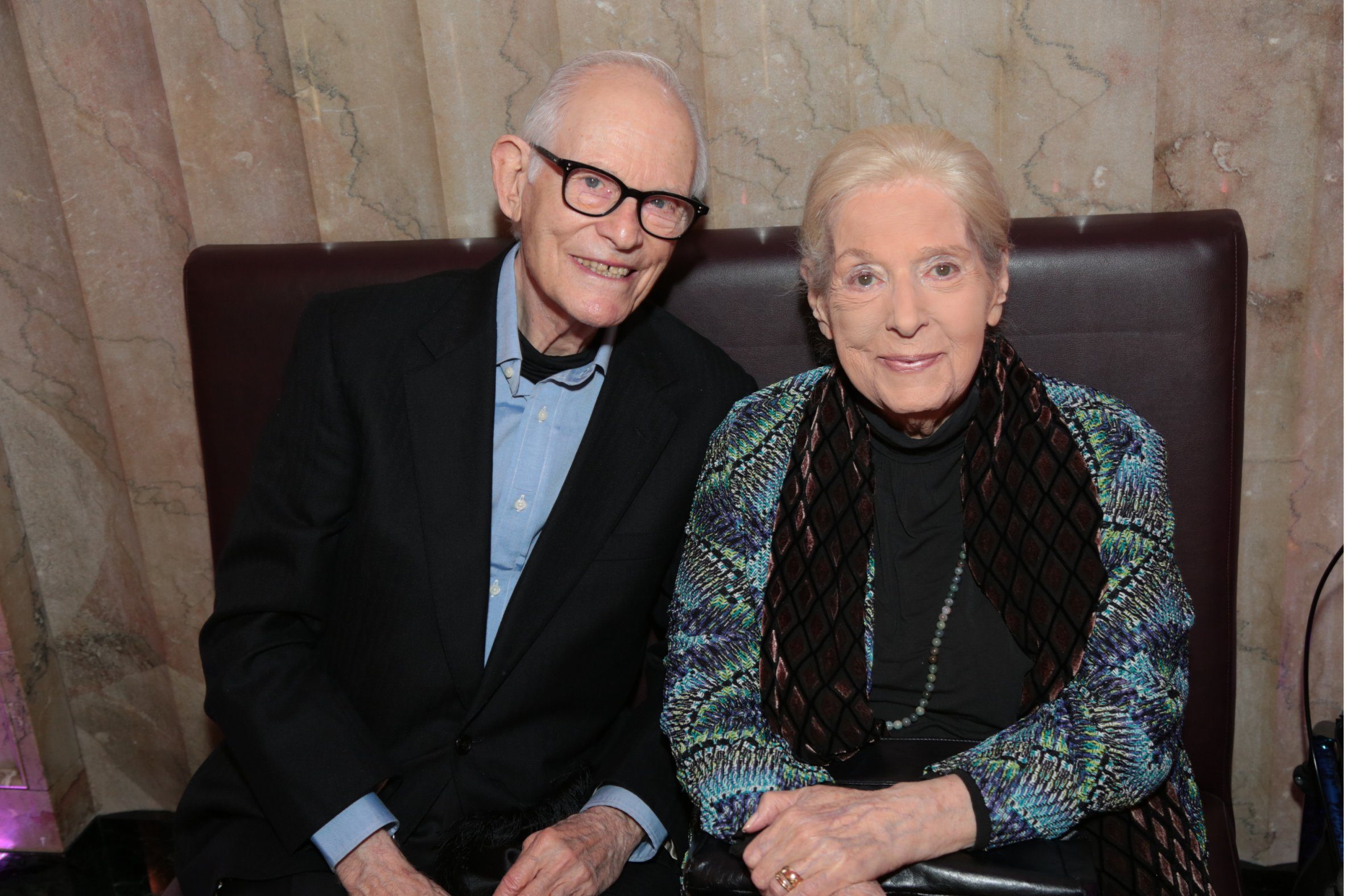 Marilyn Bergman, the Oscar-winning lyricist who co-wrote The Way We Were and hundred of other songs, has died aged 93.

Bergman died at her home in Los Angeles of respiratory failure, which her representative says was not related to Covid-19.

Her husband, Alan Bergman, who she also had a successful song-writing partnership with, was at her bedside when she died.

The couple, who married in 1958, specialised in introspective ballads for film, television and stage in their enduring partnership, and their songs were covered by some of the world’s biggest singers including Frank Sinatra, Barbra Streisand, Aretha Franklin and Michael Jackson.

Among their most famous works were The Way We Were, from the Streisand and Robert Redford romantic drama of the same name, Stephen Bishop’s It Might Be You from Tootsie and Noel Harrison’s The Windmills Of Your Mind from The Thomas Crown Affair.

The Bergmans won three Oscars for The Way We Were, Windmills Of Your Mind and the soundtrack to Streisand’s Yentl, and received 16 nominations, three of them in 1983 alone.

The couple also won two Grammys and four Emmys and were inducted into the Songwriters Hall of Fame.

Bergman also became the first woman elected to the American Society of Composers, Authors and Publishers and later served as the chair and president and was also the first chair of the National Recorded Sound Preservation Board of the Library of Congress.

ASCAP President and Chairman, songwriter Paul Williams paid tribute to Bergman, saying in a statement: ‘It is with deep sadness that I personally, and all of ASCAP, mourn the passing of Marilyn Bergman – one of the greatest lyricists who ever lived and truly ASCAP royalty.

‘She was a brilliant songwriter who together with her husband, Alan Bergman, gave us some of the most beautiful and enduring lyrics of all time.

‘She was a tireless and fierce advocate for music creators not only during her term as President and Chairman of ASCAP but throughout her life. Our community will miss her intelligence, her wit and her wisdom. Alan – we mourn with you and your family.’

The Bergmans were both Jewish and from lower-middle-class families, and were even born in the same hospital in Brooklyn, four years apart.

They both moved to Los Angeles in 1950 but did not meet until a few years later, when they were working for the same composer.

Bergman is survived by her husband and their daughter, Julie Bergman.