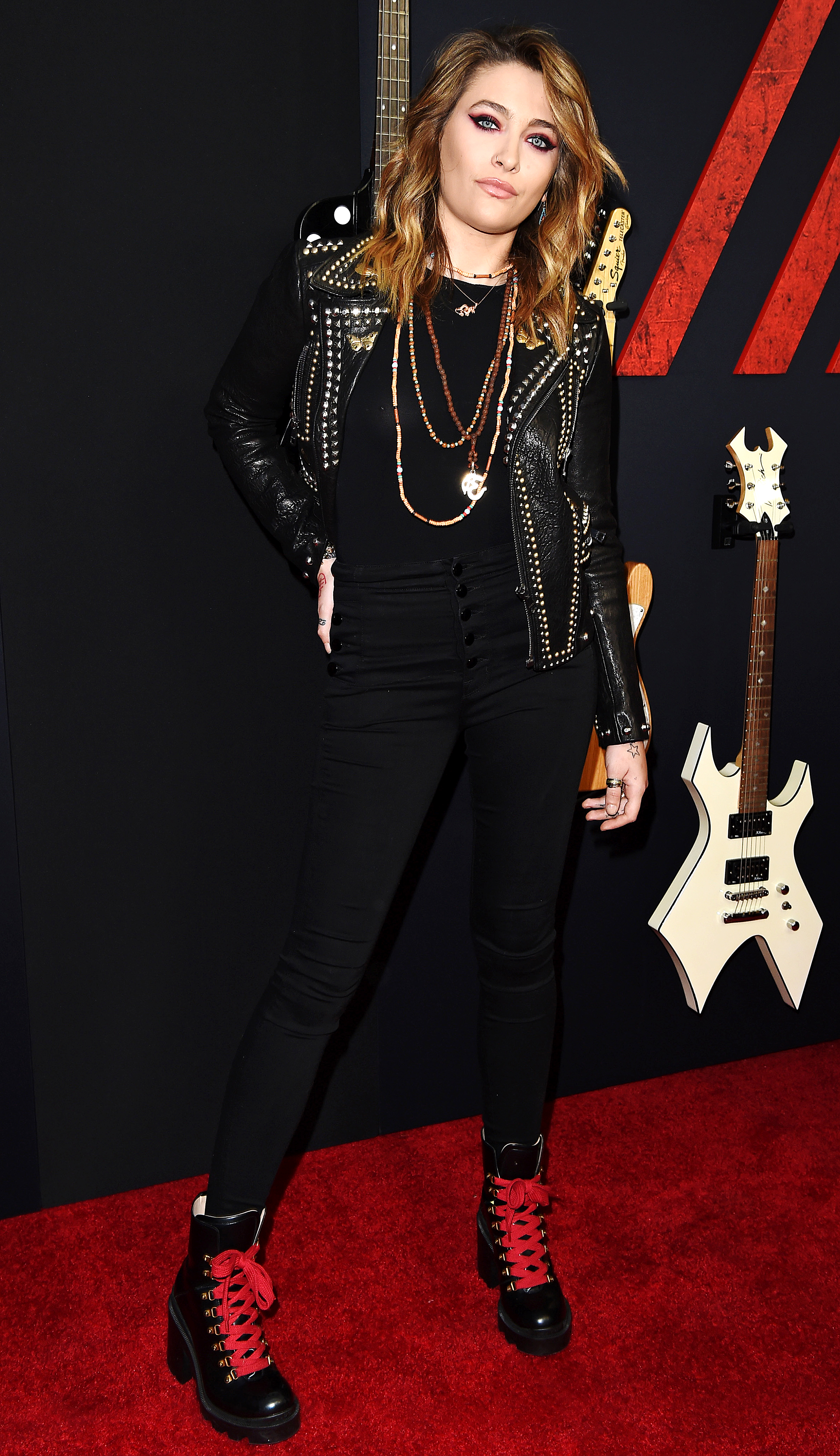 Taking the high road. Paris Jackson responded to a Twitter user who called her a “druggie” and said her late dad, Michael Jackson, “must be ashamed” of her because she smokes marijuana.

“I bet you do meth too,” the troll wrote. “Degenerate.”

In response, the 21-year-old wrote, “Because an organic medicinal plant from mother earth with dozens of healing properties that is legal where i live and used to help suffering people around the world = meth. Instead of taking poisonous addictive pharmaceuticals, this incredible medicine from the earth has been prescribed to me to help with my depression, anxiety, ptsd, and insomnia.”

The model has battled depression, anxiety and addiction since she was a teenager. In 2017, she told Rolling Stone that she had tried to kill herself “multiple times” growing up, but only one attempt four years earlier made headlines. She sought treatment again in January “to reboot, realign and prioritize her physical and emotional health,” as a source told Us Weekly at the time. 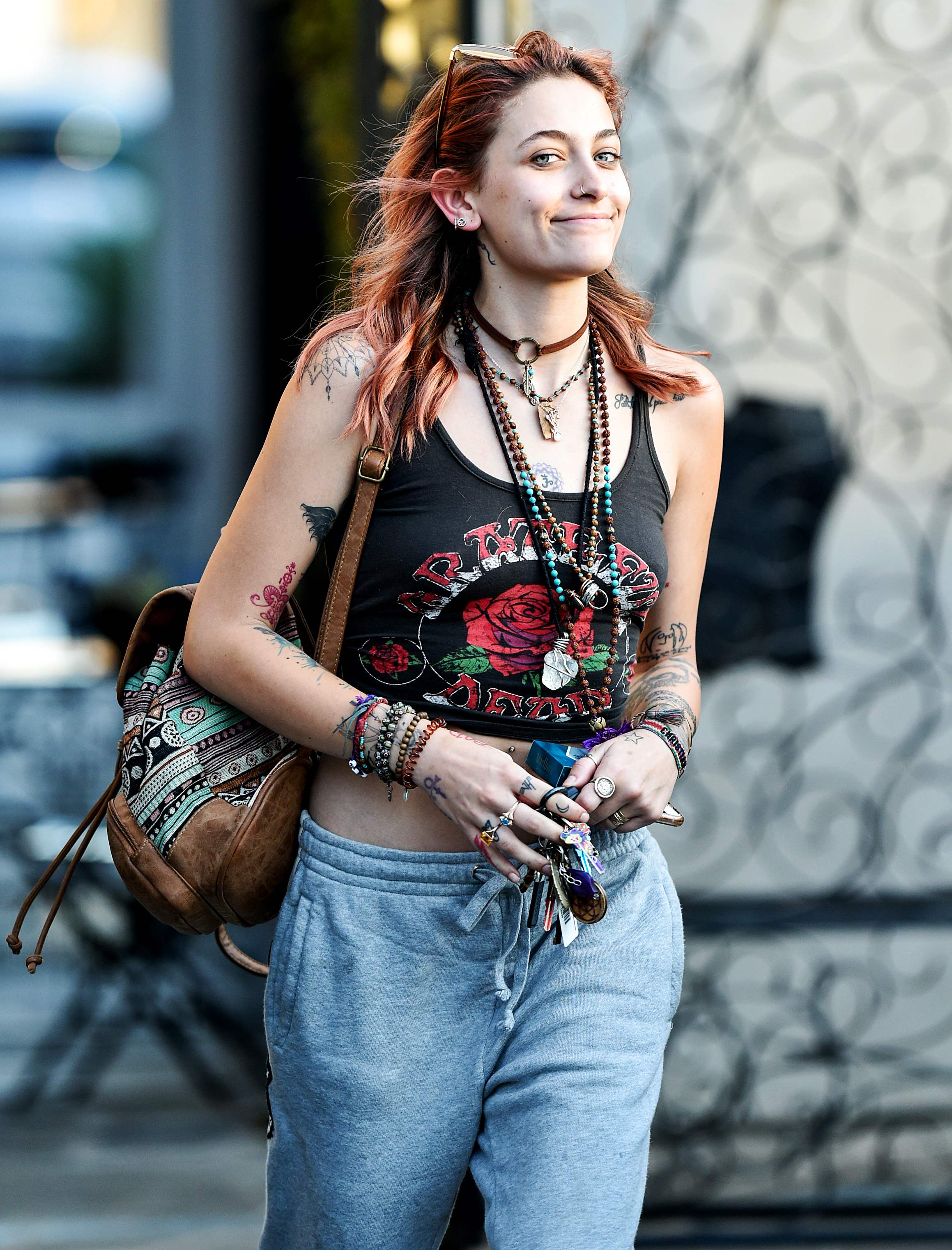 Paris had another health scare in March, when TMZ reported that she allegedly attempted suicide at her Los Angeles home. However, she denied the rumors, tweeting, “F–k you you f–king liars.” Two days later, she tweeted, “This past week it’s been nonstop bulls–t i’m so sick of it.”