Piers Morgan’s Life Stories is a series of hour-long episodes which explore the personal lives of famous faces. Piers is unafraid to dig deep and ask sometimes difficult questions of his guests. This series will have seven episodes, with five guests revealed so far. These are Lord Alan Sugar, Michael Barrymore, Mel B, Harry Redknapp and Sir Michael Parkinson.

Tonight’s episode will be with comedian and television presenter Michael Barrymore, and Piers took to Twitter to tell his 6.66million followers to watch it.

He tweeted: “Barrymore – the most extraordinary Life Stories show you will ever watch.”

Piers’ wife Celia Walden has often spoken about life with the ITV Good Morning Britain Star, confessing she believes she wears the trousers.

Speaking on Good Morning Britain in May 2018 she responded to the question of whether she wore the trousers in their relationship, saying: “Uhh yes, I think so! I think women are always quietly in charge, I just think it’s best to let the men think that they are.” 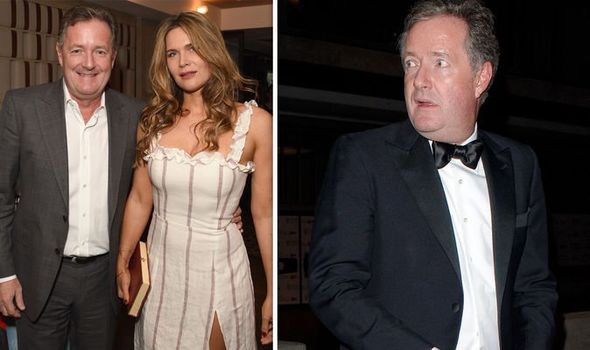 Who is Celia Walden?

Celia Walden, 43, is a journalist, novelist and critic, born in Paris, France but raised in London.

She wrote for the Daily Mail before becoming the last editor of The Daily Telegraph’s diary section Spy.

She and Piers have a five-year-old daughter called Elise, who is Piers’ fourth child and only girl. 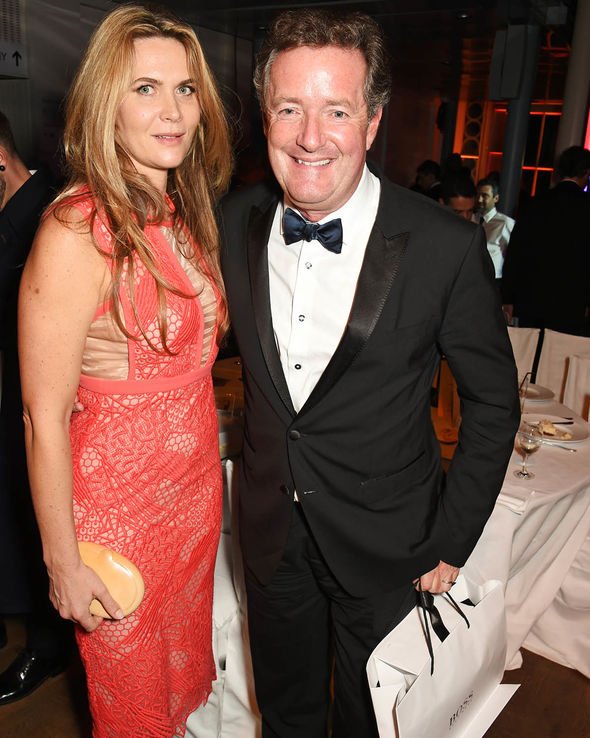 Celia is not afraid to poke fun at her partner.

She took to Instagram with a picture of Piers’ gimmick hairdryer – Morgan 3000 – blowing her hair over her face.

The hairdryer blows hot air out of a model of Piers’ mouth and was debuted on Good Morning Britain. 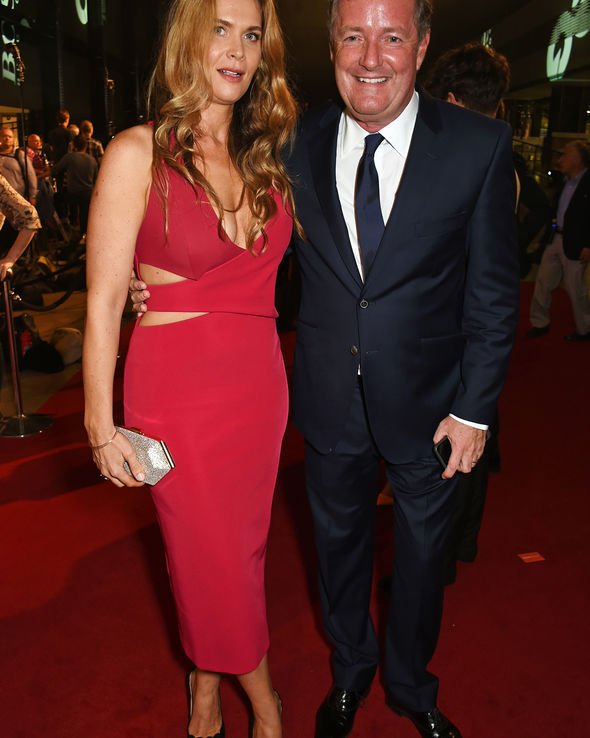 Celia captioned the image: “Does anyone know where the ‘off’ button on the Morgan 3000 is?

“Been looking for 13 years – and it smells like something’s gonna blow.

Piers Morgan Life Stories in on ITV1 tonight at 9.35pm.