Please, can Hollywood NOT remake ‘The Princess Bride’? 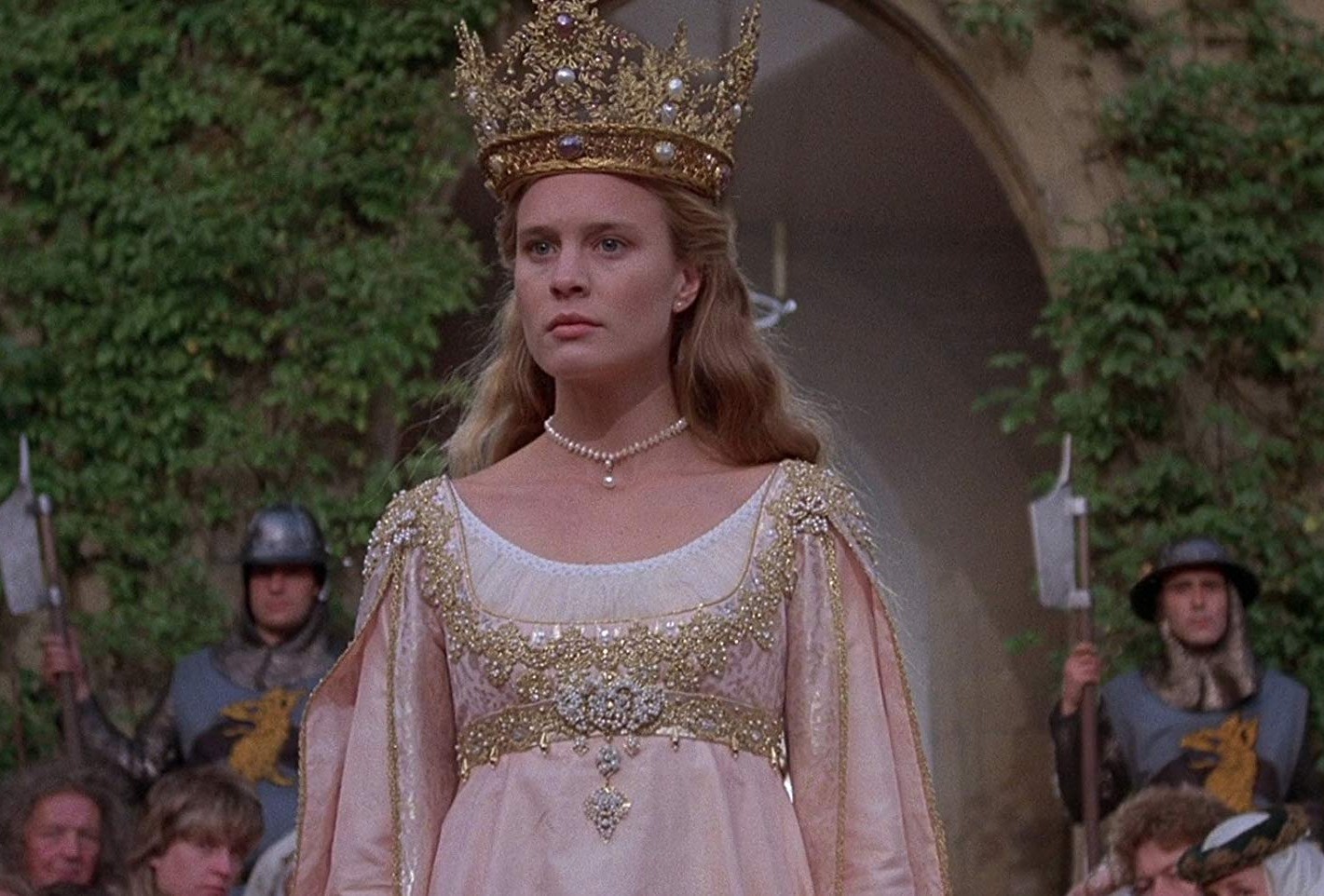 At this point, I really do think that every single film from the 1980s and ‘90s will probably be remade. I’m still waiting for the f–king Twilight franchise to be remade with a new cast too, but that’s a conversation for another time. But yes, ever film from those two decades will probably get remade. We just need to accept it and refuse to watch that trash. Is this one a bridge too far though? There’s apparently some talk of remaking The Princess Bride:

Twitter users expressed outrage when Sony Pictures Entertainment chief executive Tony Vinciquerra mentioned the idea of a reboot to Variety in a profile on Norman Lear, who was the film’s executive producer. The piece, published Tuesday, only briefly mentions “The Princess Bride.”

“We have so many people coming to us saying, ‘We want to remake this show or that show,’” Vinciquerra told Variety. “Very famous people whose names I won’t use, but they want to redo ‘The Princess Bride.’”

Well… at least it’s not an announcement of a remake, it’s just the Sony Pictures CEO saying that “very famous people” WANT to remake it. I swear to God, everything is garbage. I’m trying to think of who would play these iconic roles now… like, Selena Gomez as Buttercup? Ansel Elgort as Wesley (GAH). Michael Fassbender as Prince Humperdinck, clearly. Maybe Diego Luna as Inigo Montoya (which is the only good suggestion, honestly).

Anyway, people were mad about it on Twitter! Including Jamie Lee Curtis (who is married to Christopher Guest) and Carey Elwes: 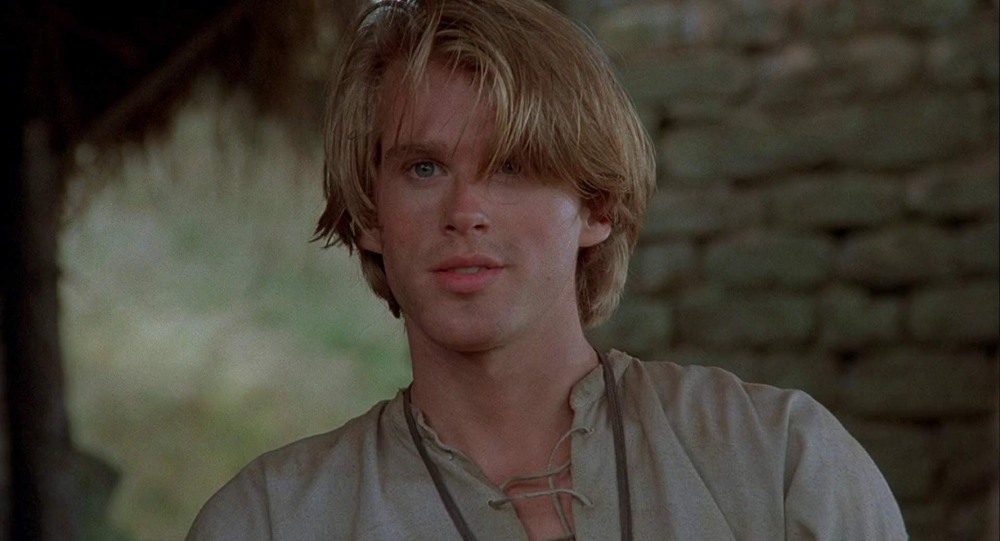 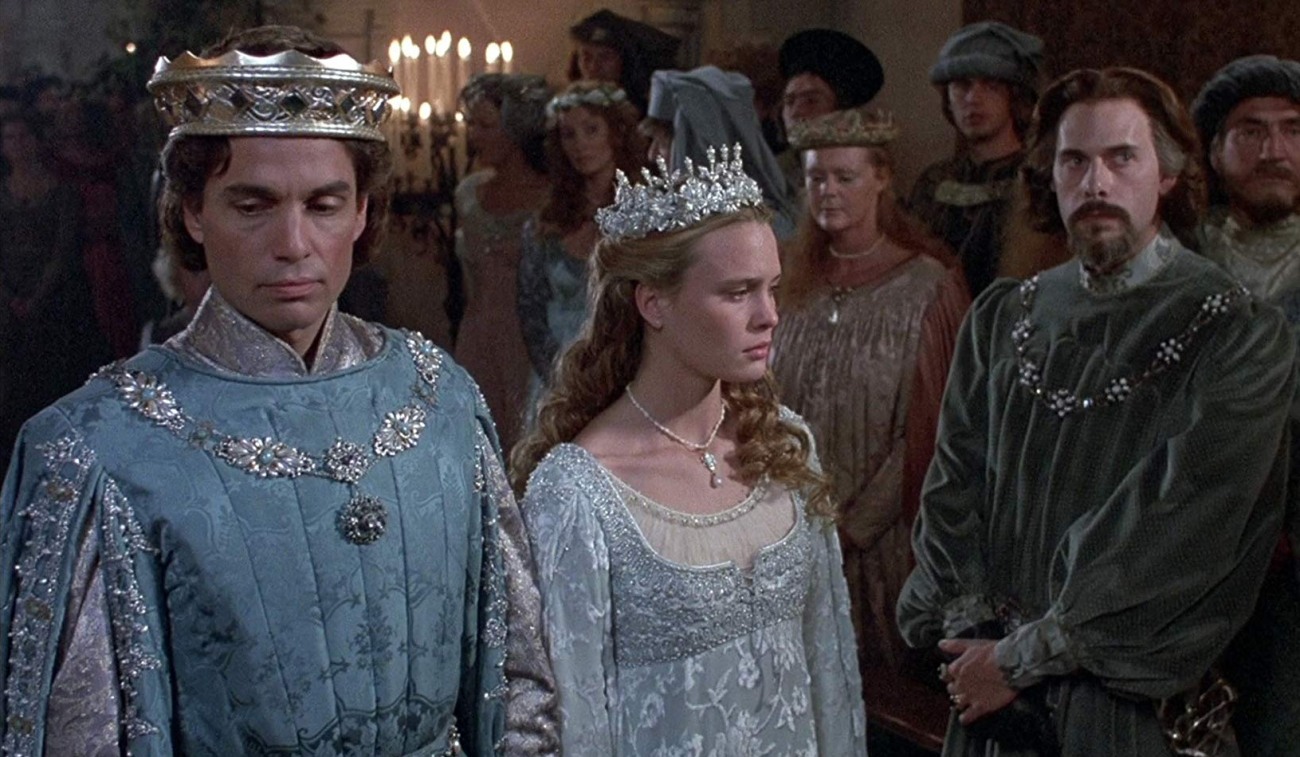 Images from ‘The Princess Bride’.