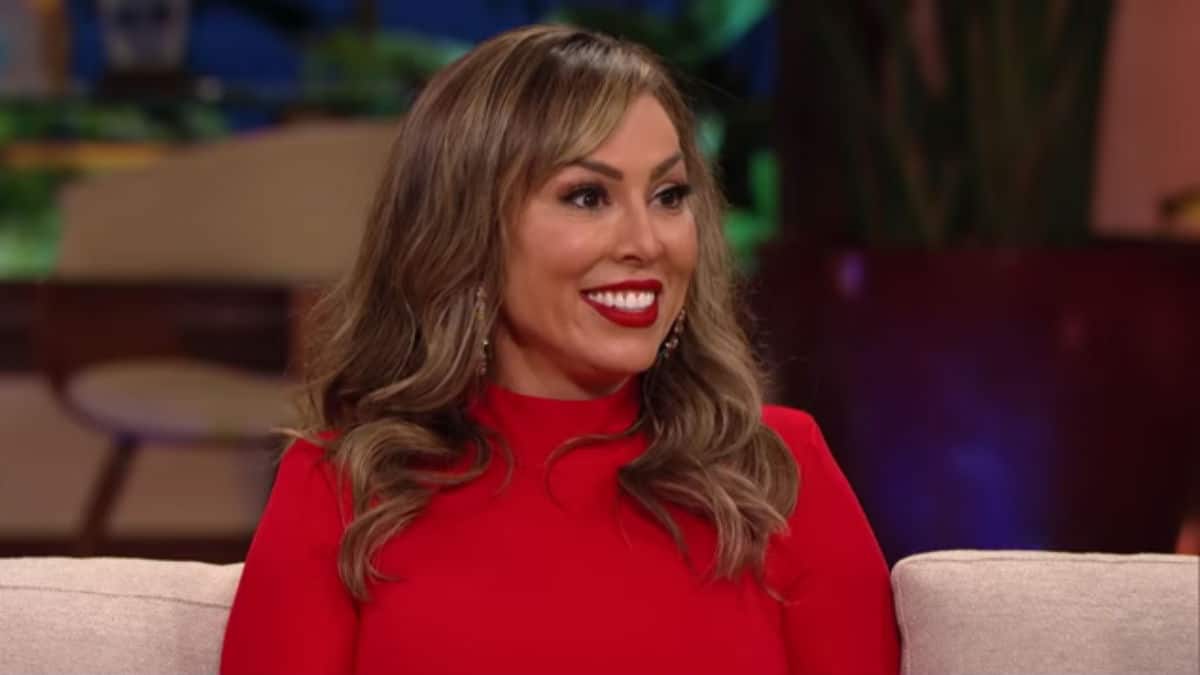 Kelly Dodd is part owner of a business. She announced the venture last night on The Real Housewives of Orange County but went public with the company earlier this year when she made the initial investment. With the way filming works, Dodd was new to it as she was also working on the reality show.

Dodd revealed that she received a lump sum settlement from her divorce. While it was enough for her to live comfortably for a while following her split from Michael Dodd, it wasn’t enough for the rest of her life. Dodd decided to invest in the company in hopes that the profits would be able to supplement her and Jolie for quite some time to come.

The company’s goal is to provide consumers with an affordable drink that is healthy and that tastes good. It is based in California. The price point is currently $1.99, which is a drop from the initial $2.49. Currently, the Positive H20 beverage is sparkling water that is infused with vitamins and minerals to ensure it not only tastes great but has health benefits as well.

While the product isn’t currently available at most stores yet, if fans of The Real Housewives of Orange County and Kelly Dodd are looking to try it, they can head to the Positive Beverage website. There, you will be able to buy cases of 12 in your favorite flavor.

Currently, the choices are Perfectly Peach, Orange Mandarin, Tropical Acai, and Crisp Cucumber. The products can be purchased in California and New York and later this month, Target locations in California will be adding Positive Beverage to their shelves.

Look for more of Kelly Dodd and Positive Beverage to appear on The Real Housewives of Orange County as she works to expand the popularity of the brand. She has been sharing photos on social media and asking her followers to follow the business’ Facebook page. Currently, the page has less than 2,000 likes.