Prince Harry will no doubt have surprised royal watchers following his defence of Lady Susan Hussey during his interview with Tom Bradby on Sunday night.

In part of a discussion about institutional bias and racism within the royal family, the Prince was quick to defend Lady Susan, who stepped back as a Buckingham Palace aide in November following reports she made racist comments to invited guest Ngozi Fulani, from charity Sistah Space.

The Prince said: “I’m very happy for Ngozi Fulani to be invited into the palace to sit down with Lady Susan Hussey and to reconcile, because Meghan and I love Susan Hussey. She thinks she’s great”.

The father-of-two continued: “And I also know that what she meant – she never meant any harm at all.

“But the response from the British press, and from people online because of the stories that they wrote was horrendous, was absolutely horrendous the response”. 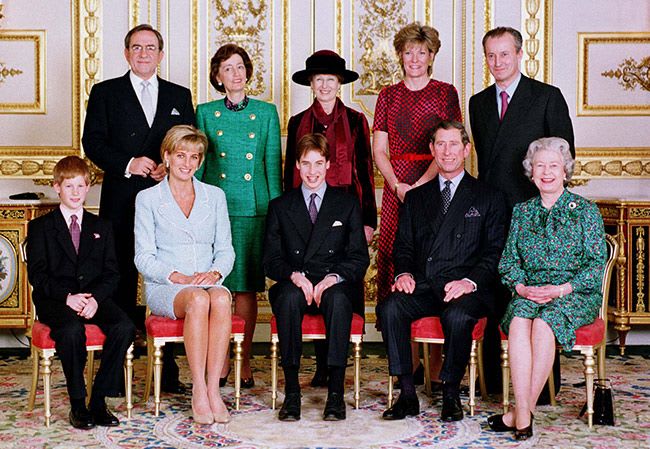 Lady Susan Hussey is one of Prince William’s godparents

At the time, a palace spokesperson said: “We take this incident extremely seriously and have investigated immediately to establish the full details.

“In this instance, unacceptable and deeply regrettable comments have been made. We have reached out to Ngozi Fulani on this matter, and are inviting her to discuss all elements of her experience in person if she wishes”.

Lady Susan was a devoted aide to the late Queen

The following month, Lady Susan Hussey met with Ngozi Fulani at Buckingham Palace to offer “her sincere apologies” for her comments.

A statement from the palace said: “A meeting took place this morning, 16th December, at Buckingham Palace between Ms Ngozi Fulani, founder of Sistah Space, and Lady Susan Hussey to address the incident that took place at a Palace reception last month. 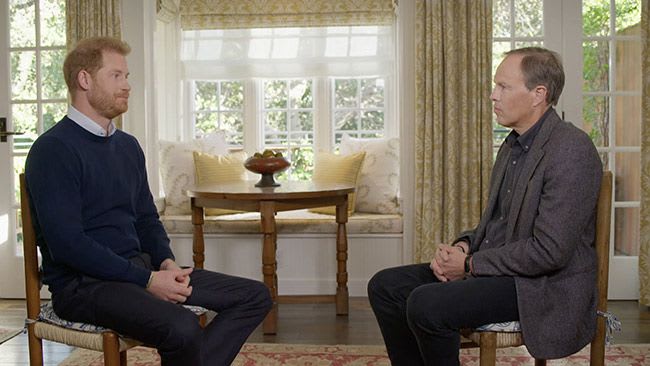 Harry opened up during his surprising and revelatory interview

“At this meeting, filled with warmth and understanding, Lady Susan offered her sincere apologies for the comments that were made and the distress they caused to Ms Fulani.

“Lady Susan has pledged to deepen her awareness of the sensitivities involved and is grateful for the opportunity to learn more about the issues in this area.”

Make sure you never miss a ROYAL story! Sign up to The Royal Explainer newsletter to receive your weekly dose of royal features and other exclusive content straight to your inbox.