Prince Harry on being a good role model to baby Archie

This week Prince Harry spoke at the National Youth Mentoring Summit, where he explained how fatherhood has changed his perspective on being a good role model. 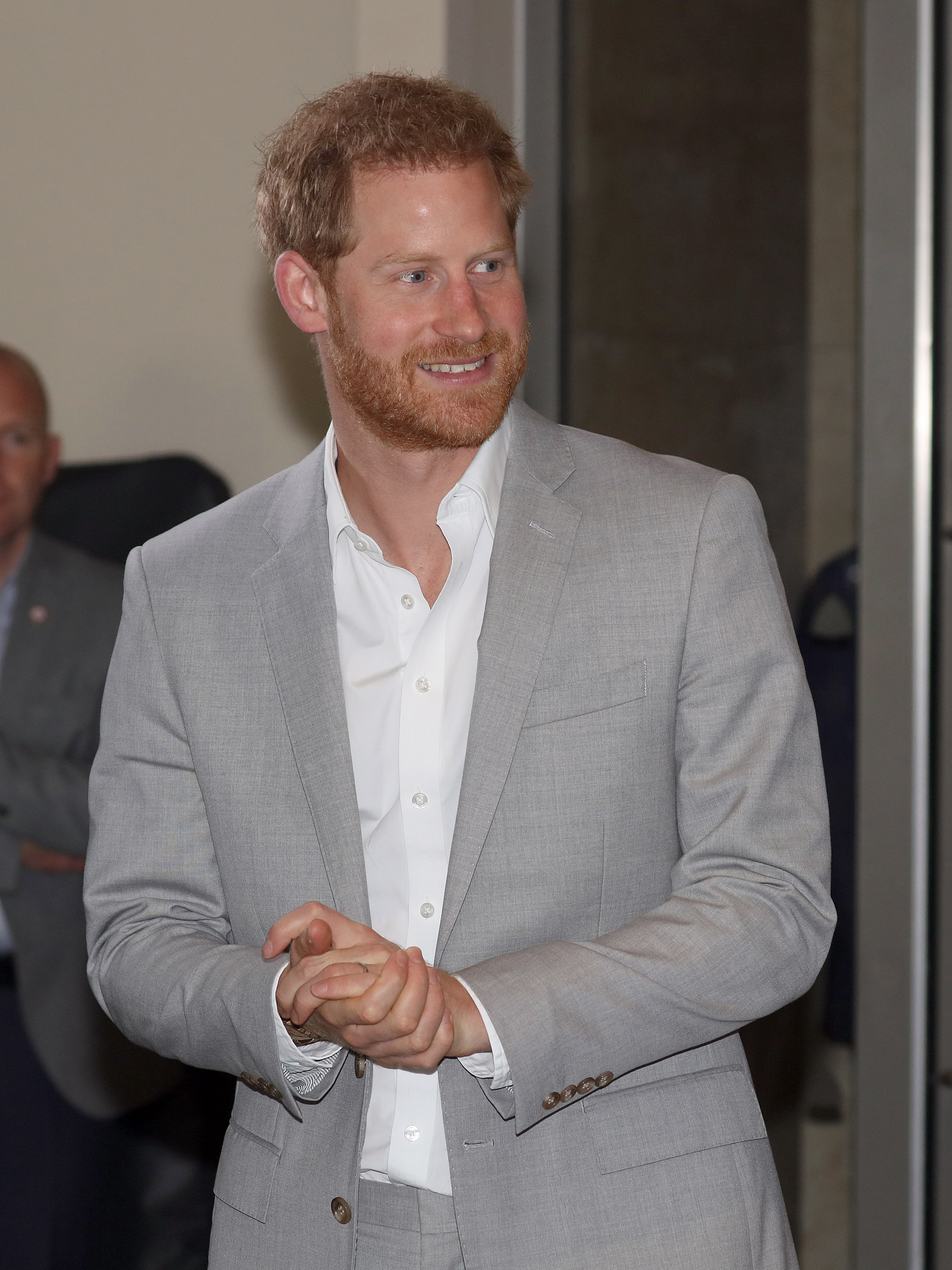 Speaking to attendees at the summit, organised by the Diana Awards Charity, Prince Harry spoke about welcoming baby Archie with Meghan and that he’s become aware of the importance of setting a good example for his son.

Harry said, ‘I’m struck by a few things today, most of which is the power of the invisible role model. The person who may be sitting here today that doesn’t realise that someone looks up to them, that – for that person – you inspire them to be kinder, better, greater, more successful, more impactful.

‘Perhaps it’s the newfound clarity I have as a father knowing that my son will always be watching what I do, mimicking my behaviour, one day maybe even following in my footsteps.’

‘But it’s not just my role as a father that shows me that; it’s in the people I see every day that don’t realise how inspirational they are to those watching.’

During his speech, Prince Harry also honoured his mother, the late Princess Diana. Harry told the room that she’d been a role model ‘without realising it’. He also spoke about how anyone could be a good role model, regardless of who they are.

‘My mother, Princess Diana, was a role model to so many, without realising the impact she would have on so many lives. You don’t have to be a princess or a public figure to be a role model; in fact it’s equally valuable if you’re not because it’s more relatable.

‘Being a role model and mentor can help heal the wounds of your own past and create a better future for someone else.”

From our sister site, Woman