Priscilla Presley says she would get ‘nervous’ leaving Elvis alone: ‘Everyone in the world was after him' 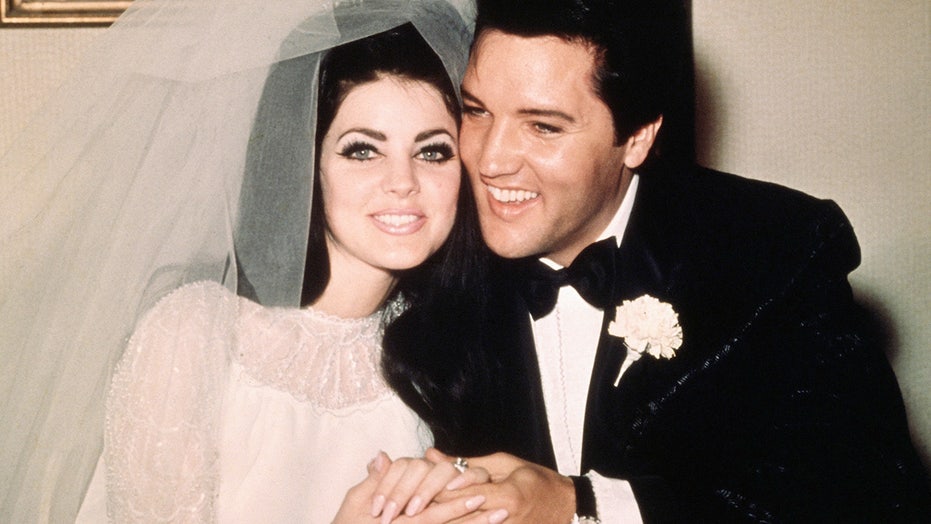 Being married to the King of Rock ‘n’ Roll could be a royal pain at times.

On Friday, Priscilla Presley spoke to People magazine about what it was really like being Elvis Presley’s wife after the couple said “I do” in 1967.

“My God, I had to learn everything,” the 76-year-old reflected. “Women gravitated to him, so I would be nervous when he had to go to places alone. I would even go with him to get his teeth cleaned! I always had an eye on him because everyone in the world was after him.”

Presley also noted she had to deal with Elvis’s temper.

“If he saw somebody he didn’t like on the TV, he’d get his gun out and blow it up,” she said. “Then he would tell his daddy to go get another TV.” 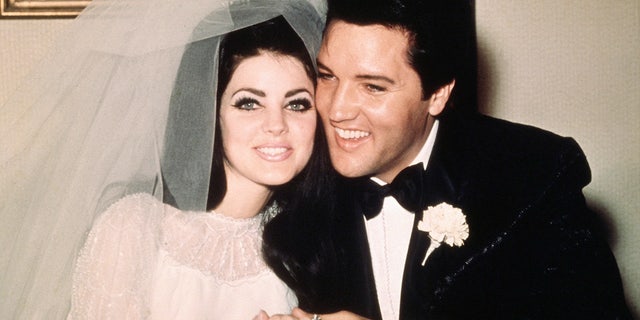 The outlet noted that Presley first fell for the singer when she was 14. She was living in West Germany with her mom and dad, a U.S. Air Force captain, when she was invited to a party at a home Elvis had rented during his time in the U.S. Army.

At the time, Elvis was in his mid-20s and a superstar. And when Presley first laid eyes on him, she “had to keep him.”

“I wanted to go to places with him,” she recalled. “I would cry if I couldn’t be around him.”

In 1963, three years after Elvis returned to the U.S., Presley’s parents allowed her to move from Germany to Memphis. Elvis, who was born in Mississippi, had moved to the area with his family as a teen. However, Presley was given one condition – the teen had to live with his father and stepmother in their home a mile away from Elvis’s Graceland mansion.

It would be four years later when the couple tied the knot. Elvis was 32 and Presley was 21. 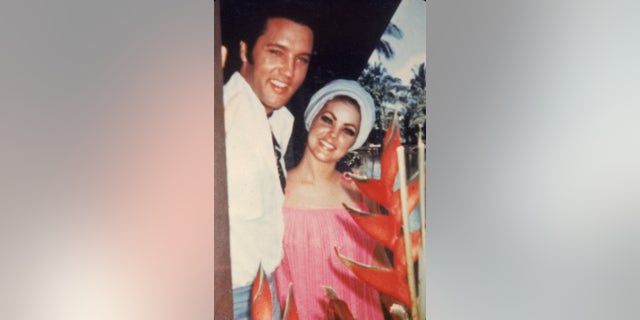 And Presley said she was eager to take on the role of doting spouse.

“I was always ready to greet him at the door and pamper him,” she said. “I loved taking care of Elvis very much. I loved tending to him. I loved feeding him. We would baby talk because you have to have your own language when you have that many people around. It was a good life. It was different, but it was ours.”

In 1968, the couple welcomed a daughter named Lisa Marie Presley. But the marriage became tumultuous and in 1973 they officially called it quits.

According to the outlet, Presley reinvented herself as an actress and had successful roles in “Dallas” and the “Naked Gun” film franchise. She also had a relationship with Marco Garibaldi and the couple welcomed a son named Navarone Garibaldi in 1987. 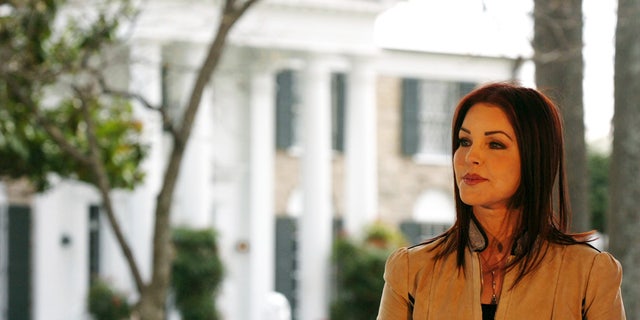 Today, Presley said she has no regrets about their marriage.

“I truly cherish the great times,” she explained. “As you grow up, there are always fears and insecurities. But as you get older you understand it all… I want to make sure these young ones learning about him now will take the torch and keep it going. He has a phenomenal legacy, and I will always cherish my moments with him.”