Rachael Harris has become known on screen for her portrayal of Dr. Linda Martin in Lucifer with the series now in its fifth season. But how tall is Rachael and what is the height difference between her co-stars?

The Lucifer actress is 5ft 1inches tall which in meters would be 1.55m.

When comparing her height to fellow Lucifer star Tom Ellis, Tom is over a foot taller standing at 6ft 3inches tall.

DB Woodside who plays Amenadiel in the popular series is also 6ft 3inches tall with Rachael previously acting alongside him in Suits. 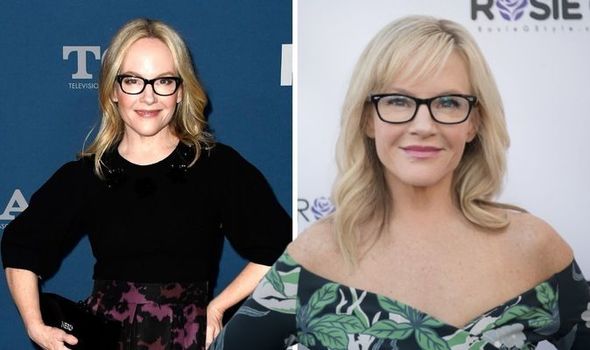 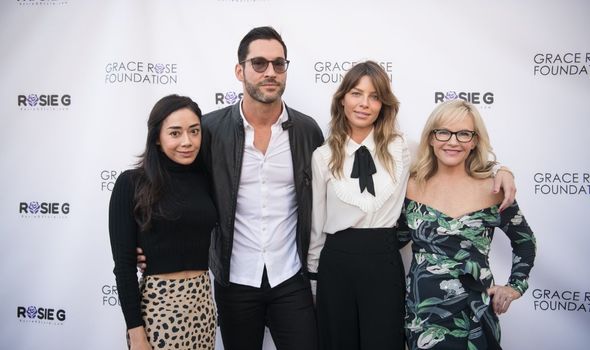 The actress has previously shown her and her co-stars differences in height on her Instagram as she shares pictures from behind the scenes of the show.

While celebrating DB’s birthday, back in July she shared a snap of them both with the caption: “Happy Birthday @dbwofficial I adore, respect and admire you so very much. Dakota is so blessed to have you for a father.

“Beyond grateful for your thoughtfulness, kindness and that mega watt smile. Hope you are having a beautiful day.”

She has also posted a picture with Tom Ellis as she spoke of the new Lucifer series back in November, saying: “What happened here? You’ll see when 5B comes out….. 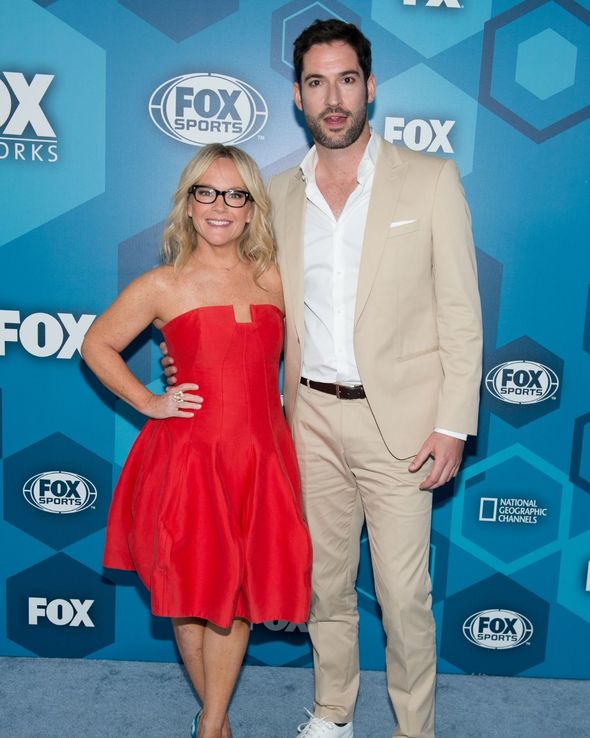 “Thank you @agata_louie wardrobe designer for @lucifernetflix. Follow her for details on all things style for #Lucifer.”

Rachael has become a familiar face to many Lucifer fans as they have watched her character Dr. Linda Martin throughout the five seasons.

Talking of her role on Lucifer, Rachael ahead of the third series spoke of how her character has evolved so far.

She explained: “Well, I think she’s been humbled, because I think a lot of it is what she thought she knew, and was so confident. I think her confidence is a bit shaken.

“So I think she’s grown in a way that she’s realised she’s going to really have to step up and take care of herself.

Away from her role on Lucifer, Rachael has endured a successful career having acted for more than two decades. 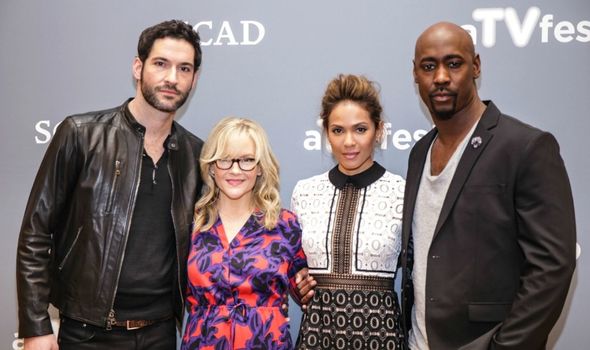 Some of her most notable roles include Sister, Sister, New Girl, Suits and The Good Wife.

Lucifer seasons 4 and 5 are streaming on Netflix now