Rachel Uchitel Reflects On 'Brazen' Affair With Tiger Woods: 'We Thought We Could Get Away With' It

When Tiger Woods confessed his multiple infidelities back in 2009, it was one of the biggest stories in the sports world — and beyond.

That moment — and the rest of his incredible life and career — is explored in the new HBO docuseries Tiger, and the story is told from a surprising perspective: his former mistress, Rachel Uchitel. After years of keeping quiet about the affair, she chose to participate in the doc to combat the accusations of slut-shaming and tell the story in her own words.

The pair first met when the athlete showed up at a club where Rachel was the manager. She recalled:

“As I went to leave, he took my phone number and the car probably hadn’t even gotten to the light at the corner, he started texting me. He said something like, ‘When can I see you again?’ It was intimidating, this was Tiger Woods. I knew he was married, I knew he had responsibilities. He said, ‘I want you to fly to Orlando and I’ll come see you there.’”

“That was the first night I had s*x with him and I remember thinking with him, ‘How am I ever gonna be with a mere mortal ever again?’ Because so many people put him on a pedestal and here he was in my bed, and he was my Tiger.”

Like we previously reported, she shared that the superstar would open up about the pressures of his fame and felt he could “recharge” with her — unlike when he was with wife Elin Nordegren:

“He said, ‘She doesn’t ask questions like you, she’s not like you.’ It occurred to me he wanted to have someone to check in with. I asked him a million questions and he wanted to give every single detail he hadn’t been able to say in years or ever.”

The romantic bliss ended when a National Enquirer reporter caught Rachel going into Tiger’s hotel room during the Masters tournament in Australia. At first, the couple tried to quash the story; she said:

“We were really brazen with what we thought we could get away with. We did everything to try and stop that story. We made every threat, we made every denial and at the end of the day, the story was gonna run.”

The father of two then convinced his wife that the tabloid tale was “garbage” — by having his mistress lie to her over the phone! Rachel revealed:

“We had an extensive, 30 minute conversation, Elin and I, convincing her that I was not having a sexual relationship with Tiger. We talked about how I knew Tiger, how I knew his friends, how and why I was in Australia. The story came out and nobody looked at it. Between the stupid story and phone call with Elin, I remember thinking, ‘Oh my god, we’re gonna fly right over this.’”

“Two days later, it was Thanksgiving, Tiger and I texted throughout the day saying we had a lot to be grateful for, we had gotten away unscathed in what could have been a complete nightmare and then I get this text message from Tiger saying ‘You are the only one I ever loved.’ I remember feeling like things had never been better between us. Then he told me he was taking an Ambien and going to sleep.”

As we all know now, the story didn’t end there. The 45-year-old remembered:

“When I got another text from him, I was kind of surprised. What came through was something like, ‘When am I gonna see you again?’ And then the phone rang. I answered saying something like, ‘Hey babe, I thought you went to sleep.’ And, instead of Tiger’s voice, it was Elin. And she said, ‘I knew it was you.’”

The rest, unfortunately, is history — Tiger’s car crash, Elin smashing his window with a golf club, a whole list of other women coming forward, and the world’s most famous golfer admitting to “transgressions.” Meanwhile, Rachel was stalked by paparazzi and reviled by the public, facing “the end of life as knew it.” She reflected:

“I regret that he was married and I regret the mistakes that I made, but people came at me like they wanted to blame me for the fact that a married man cheated on his wife. It was like I was the only one that was responsible for Tiger’s action. My name was getting dragged through the mud.”

The relationship quickly went from “never been better” to radio silence, leading her to “start questioning every single thing Tiger and I had.” She even prepared to take her story to the press — until she got a call from her ex. She shared:

“It was the first time I spoke to him since the accident. He told me that his lawyers were going to call about a settlement of confidentiality. He said to me, get as much as you can. And I think, to him, that was his only way to love me at the time.”

Rachel has long since moved on in the decade since, but the stigma of that highly publicized relationship has remained. While it remains to be seen if the doc has eased the public perception of her, but at least this time around, she got to take control of the narrative. 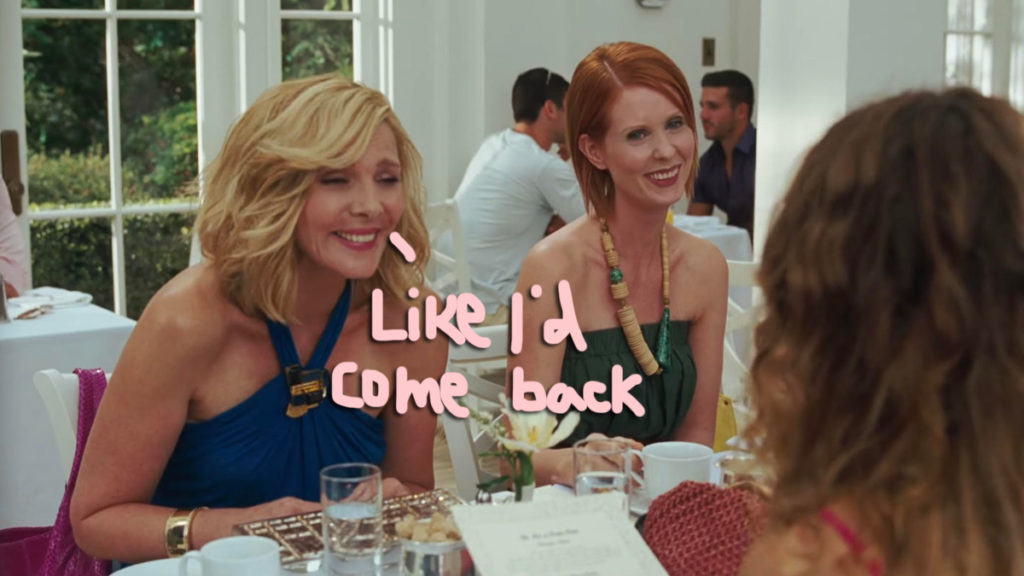 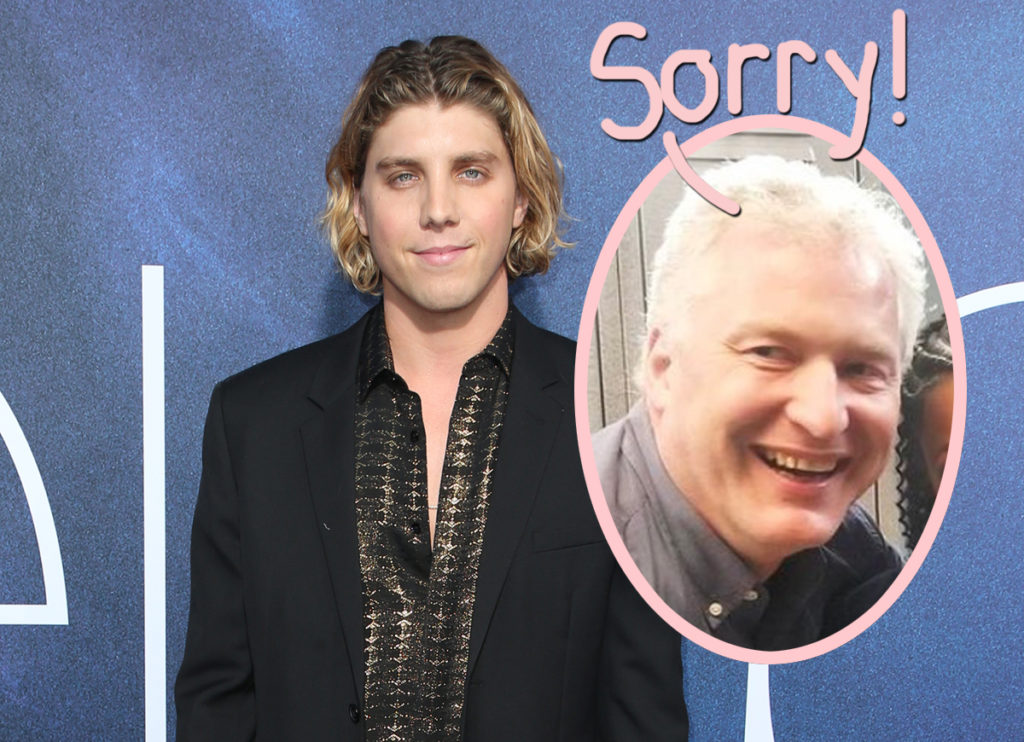 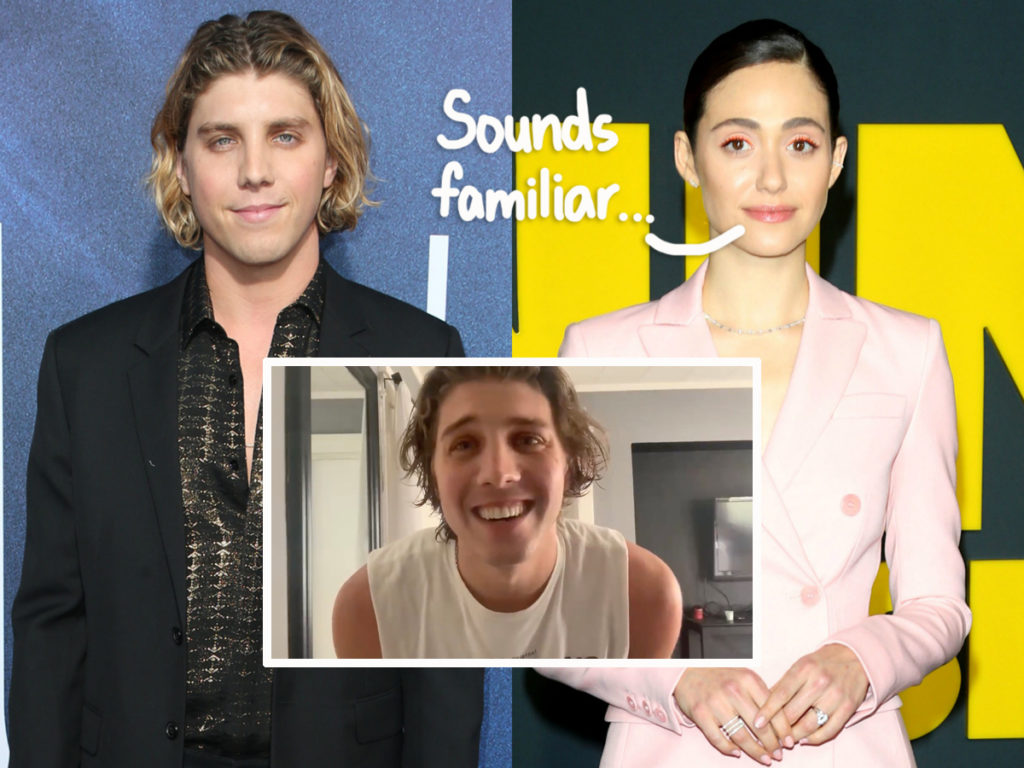