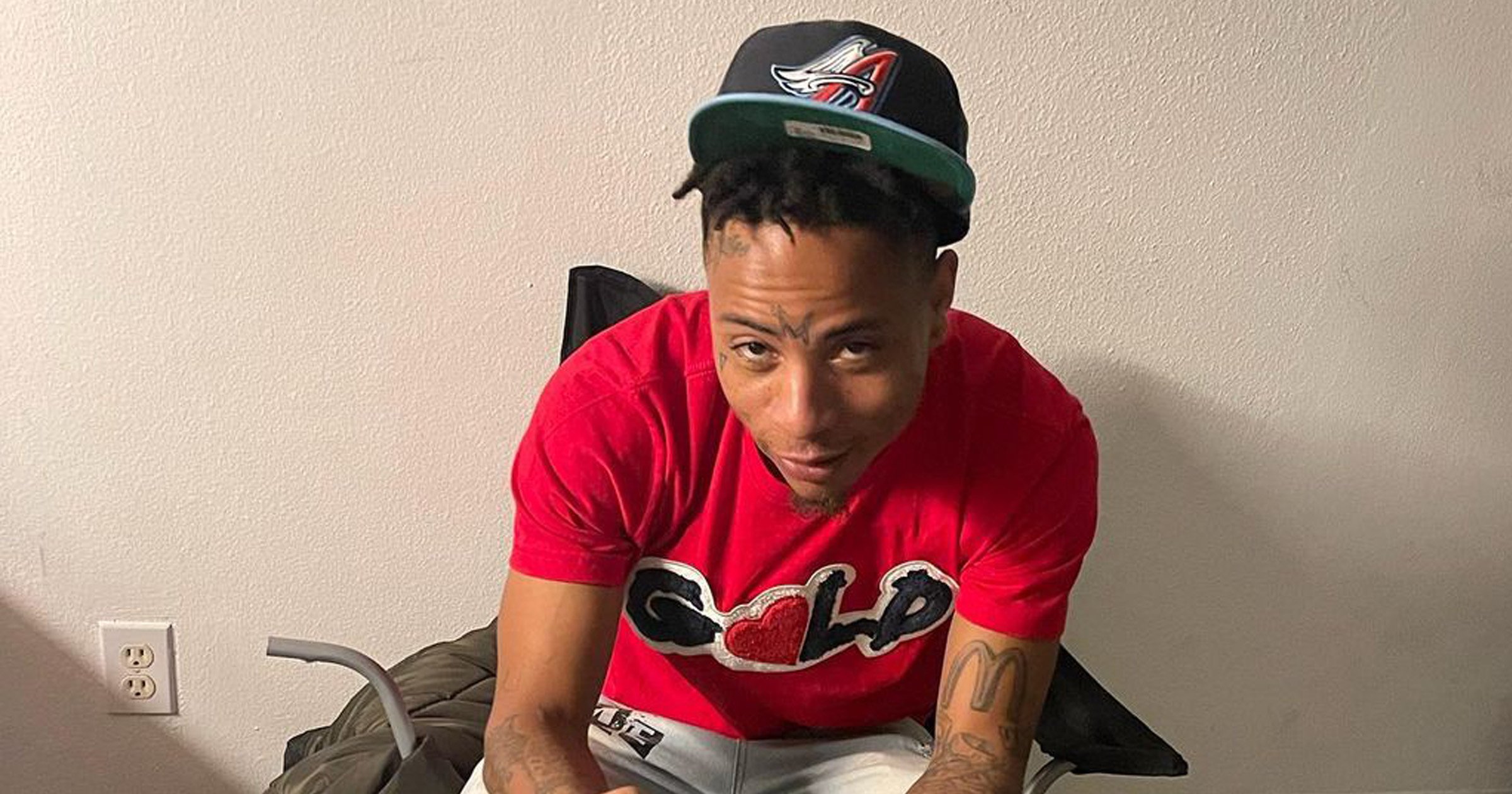 Rapper Earl Swavey, known for his song Beef, has died at the age of 26.

The death of the Los Angeles native was confirmed by a representive to Pitchfork on Monday.

No cause of death has yet been released.

The performer, who was raised by his mother after his father’s death and inspired by his brother, as well as cousin Jay Rock, to get into rapping, had A$AP Yams as his mentor.

Of their relationship, Swavey told Grungecake in 2015: ‘Out of all of the members of A$AP, Yams was really like a brother to me. He would send me Christmas gifts and always look out for my mom and ask if she needed anything.

‘I could call him anytime and he would always answer, no matter what. I definitely gained some wisdom from him.’

Swavey was best known for his song Beef, off his mixtape Buisness Before Pleasure, as well as his Gangland series of four separate mixtapes.

He also collaborated with 03 Greedo, Mozzy, SOB x RBE, Melly, and many others.

In a 2018 interview with No Jumper, the popular rapper discussed his career aspirations.

‘I just plan on doing better than what I did the last time,’ he said. ‘As long as my sh*t risin’, I feel like I’m doing good.’

He also listed his inspirations as T.I., Rick Ross, and 50 Cent.

Tributes poured in for Swavey as fans and colleagues heard the news of his death.