Looks like things are heating up between Renée Zellweger and Ant Anstead!

The two were spotted out and about in Laguna Beach, California, over the Fourth of July weekend, enjoying a romantic stroll and a bike ride around town. The outing came just a few days after they were photographed for the first time together since news broke that they were dating. 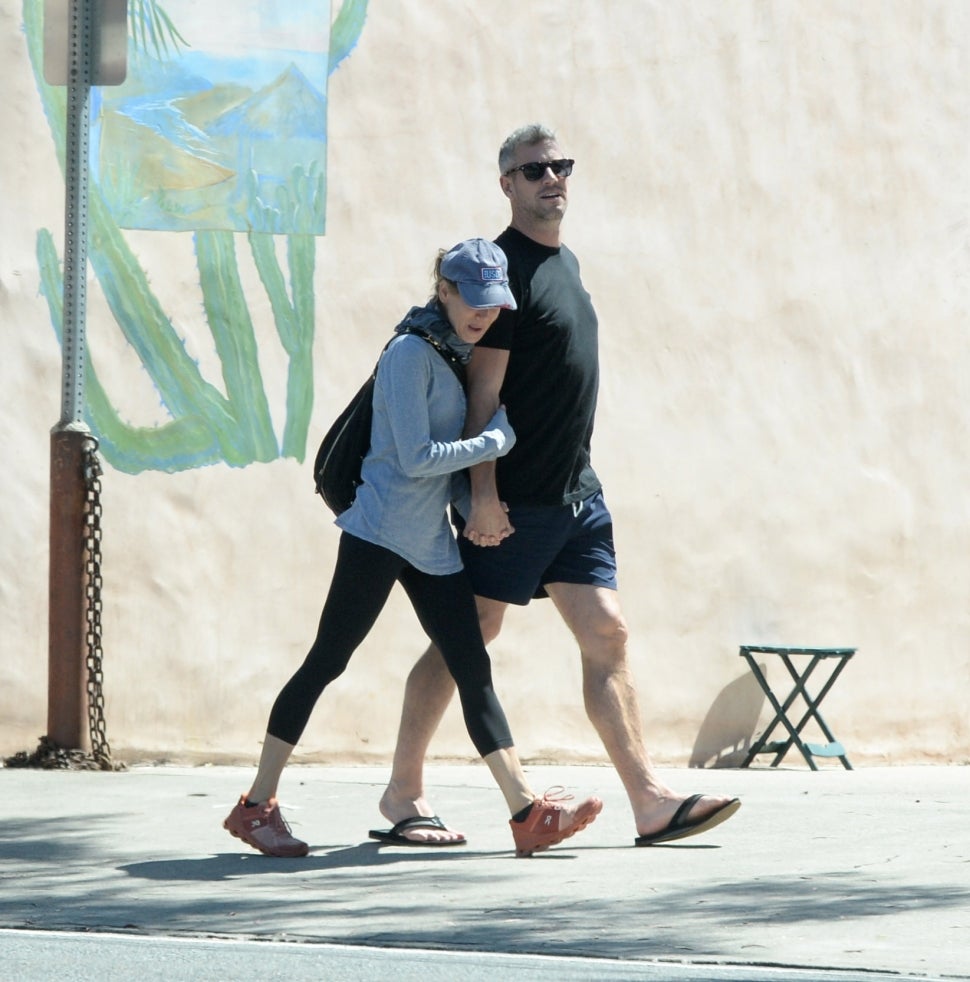 As seen in the pics from their bike ride, Zellweger, 52, and Anstead, 42, stopped at one point to hold hands and kiss, a sweet move that was captured by photographers. 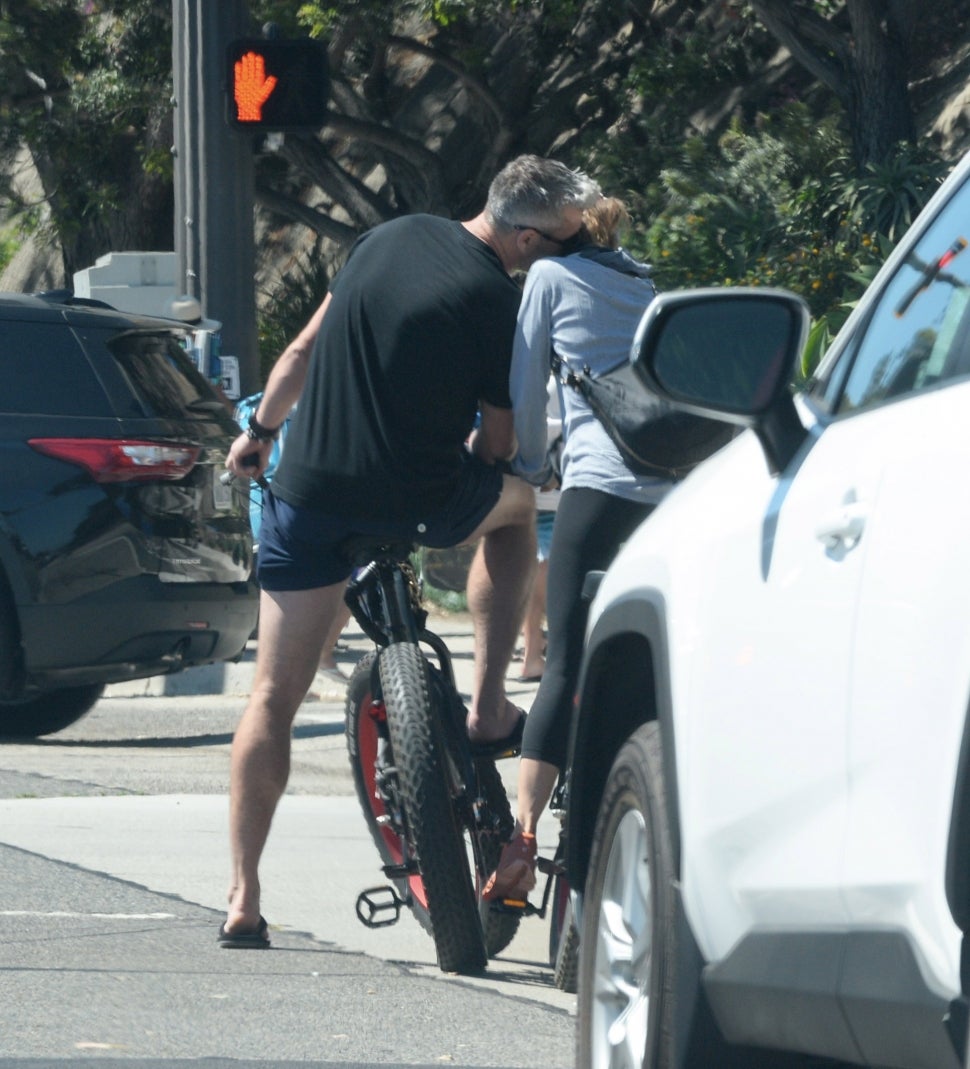 ET reported last week that Zellweger was photographed enjoying the view from the balcony of Anstead’s home in Laguna Beach. The car builder previously gushed about his new digs on Instagram, which he purchased for himself and son Hudson after his split from wife Christina Haack last year.

“No matter how bonkers the world gets….. the Temple sanctuary switches off and washes off the crazy. I am so grateful to unwind in this space! Look what god did!” he wrote on June 25. “Oh, and Speaking of bonkers, wait till you see what I’m gonna do with Temple home! 💫 x.”

Rumors that Zellweger and Anstead were dating first started swirling last month, after working together on Anstead’s upcoming Discovery+ series, Celebrity IOU: Joyride. Hear more in the video below.