Reunited and it feels so good. Aly Raisman has found her dog, Mylo, after losing him on Independence Day weekend.

Celebrity Pets That Have Their Own Social Media Accounts

The Olympian, 27, announced the good news via Instagram on Friday, July 9.

“[HEROES]. I HAVE HIM. MYLO IS SAFE. 😊😊😊😊 THANK YOU Carla, Gayle & her sweet dog,” Raisman captioned a photo of herself and Mylo with his saviors. 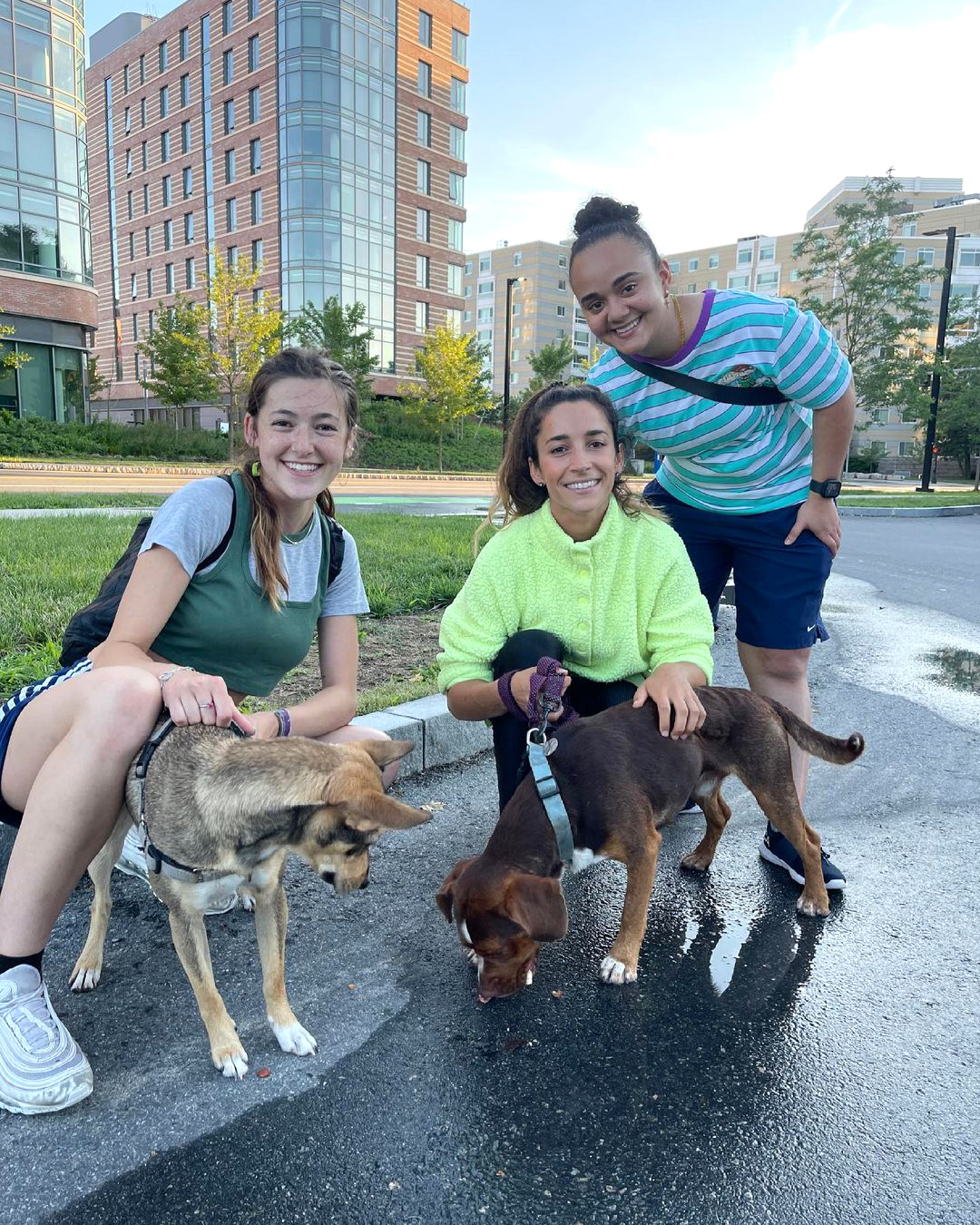 The gymnast added, “Will share more soon but for now going to snuggle with my everything.”

Her friends were overjoyed with the good news. Many Team USA gymnasts celebrated, including her 2012 London Olympics teammate McKayla Maroney, who commented, “So happy 😭.” Her 2016 Rio de Janeiro Olympics peer Laurie Hernandez was also thrilled. “YES!!!” she wrote. “MY WHOLE HEART.” 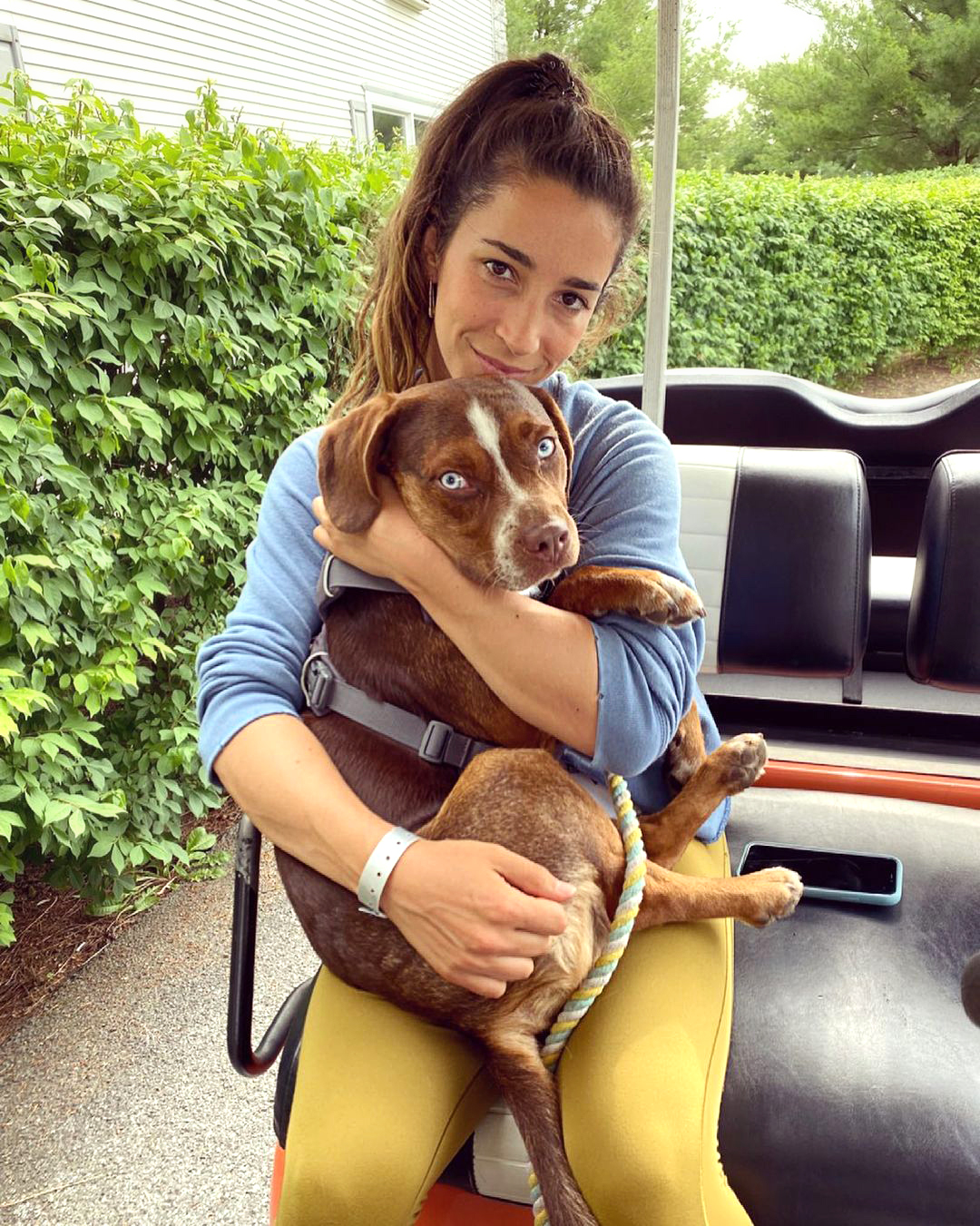 Model Gigi Hadid noted that it seemed like everyone was over the moon. “THE WORLD REJOICES,” she wrote.

Raisman first announced Mylo’s disappearance on Sunday, July 4. “To my followers in the seaport/Boston area…my dog Mylo was terrified of fireworks and ran off,” she wrote via Instagram. “He has a tag on and a leash. Please let me know if you see him. Thank you.”

Stars Who Are Adopting or Fostering Pets During Quarantine

She adopted Mylo in October 2020 when he was three months old. It was the puppy’s first Independence Day.

“I am so appreciative of all of your help and support!” the six-time Olympic medalist wrote before urging fans not to chase her pup. “I have a favor to ask – please do not go out and actively search for Mylo. He is terrified, and the folks at Missing Dogs Mass advised that we don’t have anyone yelling his name or running around looking for him. I was told that scared dogs will make bad decisions if they are pressured, and that is the last thing that we want to have happen.”

As the week went on, the Dancing With the Stars alum added a cash reward to her calls to keep an eye out for Mylo. “I am offering a reward for Mylo’s safe return. Please keep your eyes open, he could be trapped or hiding. I still ask that if he is running please do not chase him, we don’t want to push him further away or put him in danger,” the Massachusetts native wrote on Tuesday, July 6.

Celebrities With Their Pets

Her celebrity friends like Captain America actor Chris Evans, who is also a Boston native, helped amplify her messages about the search for Mylo.