Richard Kay did a bonkers column about Tiaragate, the Sussexes & Angela Kelly 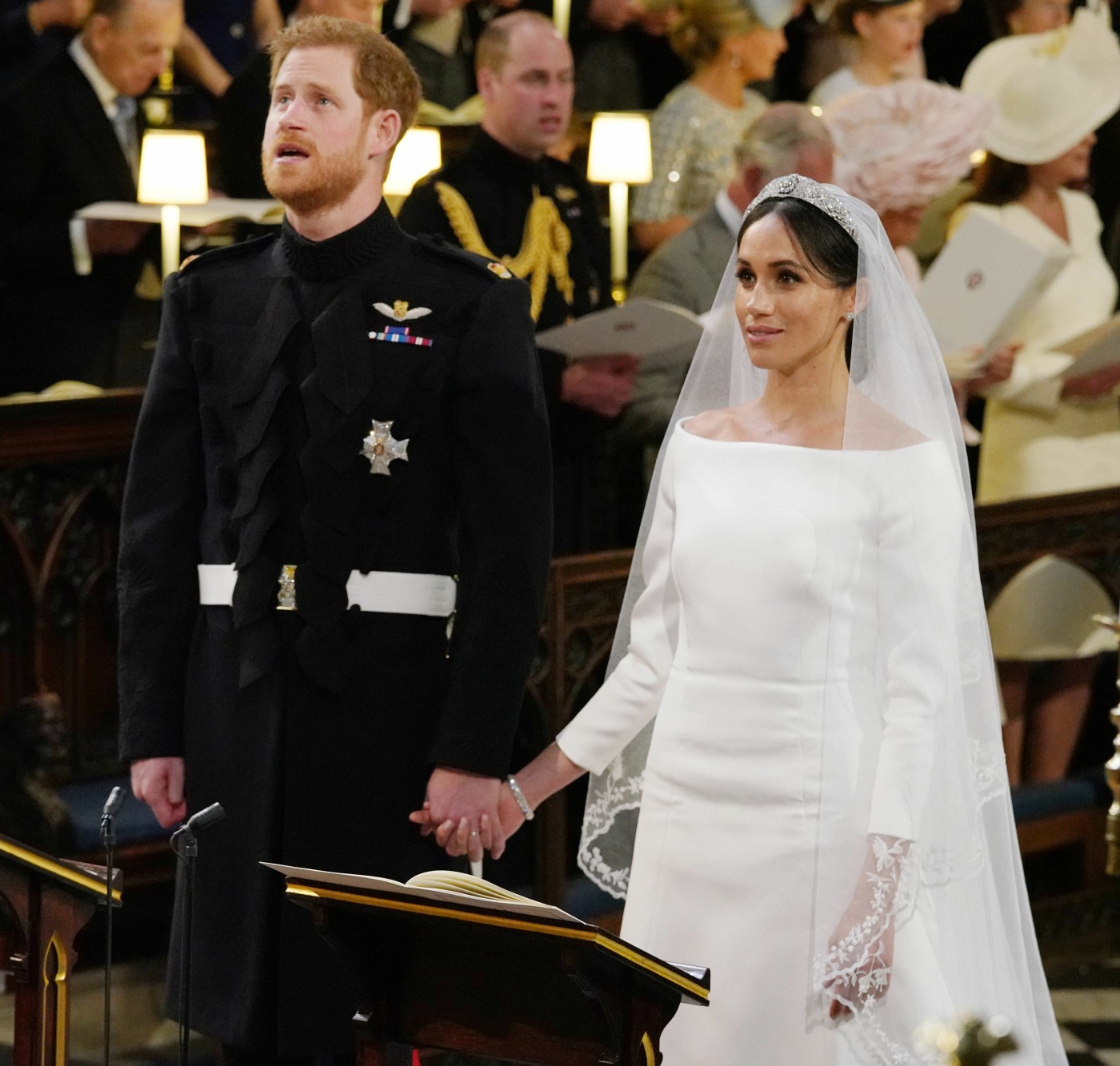 For all of those people yelling “why are you still writing about the fakakta tiara story,” just know that I don’t WANT to still be writing these stories. I wish Finding Freedom delivered the final word on Tiara-gate, because FF’s version was truly the only version that made any kind of sense. But FF’s version was merely the jumping-off point for yet another round of speculation about why the Duchess of Sussex is a terrible person for, like, existing and wearing a tiara at her wedding. To recap, the wedding-tiara story in Finding Freedom was exhaustive and I covered everything in this post. The FF version was a rebuttal of hundreds of bonkers, nonsensical stories percolating through the British tabloids for nearly two years about how Meghan demanded that the Queen hand over all of her emerald tiaras and then Meghan kicked Angela Kelly in the shins. Or something.

British people must love to talk about this sh-t because Omid Scobie was asked about it in a recent interview, and he said something off the cuff about Harry going over Angela Kelly’s head to speak to the Queen about how Kelly was blanking on Meghan’s requests (after the tiara had already been selected and Meg merely wanted access to it for a few hours). Now Richard Kay has written a column in the Daily Mail which is so unhinged, it beggars belief. He twists the story in knots to make it into a story about how Harry is a snob and… I don’t even know. Is Richard Kay banging Angela Kelly? You can read the full piece here. Some hilariously bonkers highlights:

Whether or not Harry bitched to or about Angela Kelly: Intriguingly, despite the robustness of the denial which risks denting Scobie’s reputation as the Sussexes’ number one media cheerleader, it does leave one question about the exchanges unsaid: did Harry refer to the Queen’s closest female aide as ‘this woman’? The source who dismissed Scobie’s claims of Harry speaking disrespectfully to the Queen made no mention of Miss Kelly in the rebuttal. That will leave many people wondering whether Prince Harry was not just displaying the same cold snobbishness he was said to have accused his brother Prince William, but also a flagrant hypocrisy.

OMFG: For in their book Scobie and his co-author Carolyn Durand claim that, in the early days of his romance with Meghan, Harry reacted with fury after William cautioned him not to rush things with ‘this girl’. As they put it: ‘In those last two words, “this girl”, Harry heard the tone of snobbishness that was anathema to his approach to the world.’ If this was the trigger which led to the rift between the once so-close brothers, how then should we classify Harry’s use of the words ‘this woman’ in describing the Queen’s gatekeeper? Doesn’t it also illustrate a degree of aloof snobbery, looking down on someone, a mere servant, without using their name? Unlike Prince William, Angela Kelly was in no position to defend herself.

Angela Kelly & the Queen are super close: All of which makes stories of the row between Harry and Miss Kelly all the more baffling. This week Angela is, as usual, at the Queen’s side in Scotland, having spent most of lockdown with her at Windsor Castle. These days she is not just the Queen’s senior dresser but also her dressmaker and curator. During lockdown she not only attended to the Queen’s clothes – for all those Zoom conferences and TV appearances – but also to her hair. With her regular hairdresser unable to visit, Angela would supervise the Queen’s wash and blow-dry.

Whether Angela Kelly was merely snubbing Meghan on the Queen’s orders: Even Angela’s detractors – and there are any number of them among Palace staff – do not believe she would have been deliberately obstructive to the Queen’s grandson. For in fact Angela was following the Queen’s orders. She had instructed Angela to provide a selection of tiaras which had been whittled down to three. According to an intimate source, Harry and Meghan asked about another tiara which was not on the shortlist. ‘They probably Googled it and thought it was one they would like,’ says the source. But its provenance was uncertain and the couple were encouraged to choose one of three the Queen and Miss Kelly had selected.

Did Harry shout at Angela? Some say Harry shouted at Angela, perhaps emboldened by his knowledge that she is not one of Prince Charles’s favourite members of staff, someone whom he believes has been indulged. One insider says this was reported back to the Queen, who asked Harry to come and see her – rather than him calling his grandmother, as Scobie has asserted.

UNCLE! Please don’t make me even try to parse this insanity. Angela Kelly must have run to Richard Kay to get him to write this confused counte-rnarrative where she is placed as the sad, shady BFF to the Queen. I didn’t even get into Kay’s bizarre accounting of the Queen’s friendship with this bish either – Kay makes it sound like they’re practically lovers, or that Angela Kelly is tasked with being the sole protector and gatekeeper to a feeble old woman. If Kay was trying to convince me that Angela Kelly is a piece of work who would publicly smear a blood prince, I am convinced. 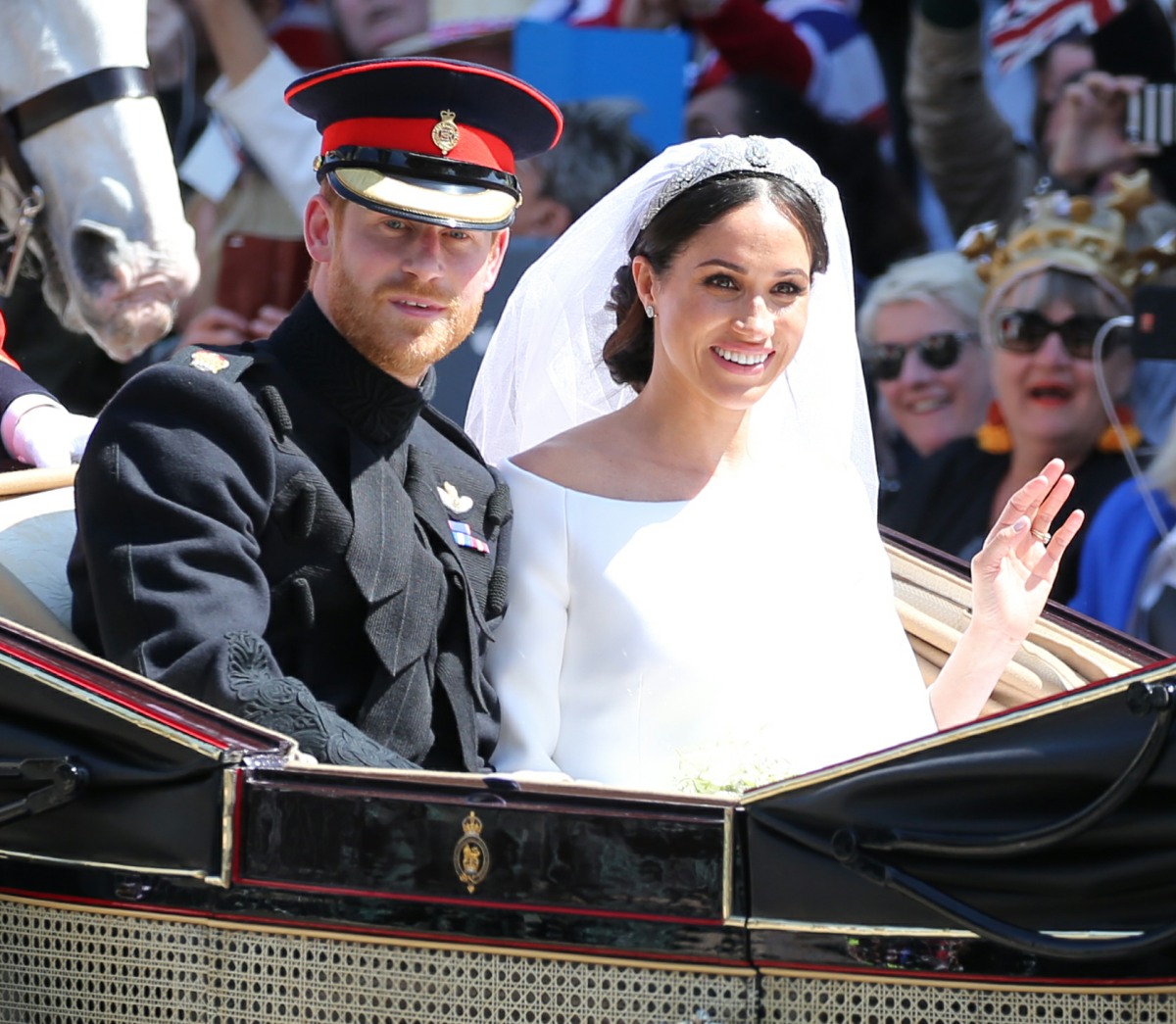