Richard Osman, 49, was quick to defend his Pointless co-host Alexander Armstrong’s “privileged background” during a discussion about wealth in the world of TV. The quiz show whizz revealed every penny he has he’s “earned”, whereas he feels surrounded by people who haven’t had to work the way he has.

Xander is very aware of the privilege he had

In a recent interview, the BBC star spoke about how he will always have a “chip on his shoulder” about it.

It comes after his new book The Thursday Murder Club, was picked up by Hollywood director Steven Spielberg’s company Amblin, securing the worldwide film rights for an undisclosed sum.

But Richard revealed he tries to uses his money “wisely”.

“I’m not one of those people who was born into money, makes more money and feels guilty about it, I’m delighted I’ve got it,” he explained. 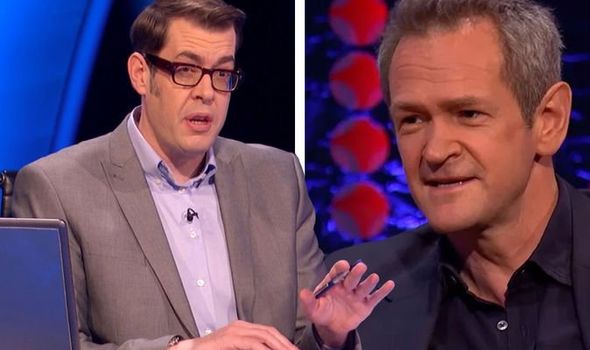 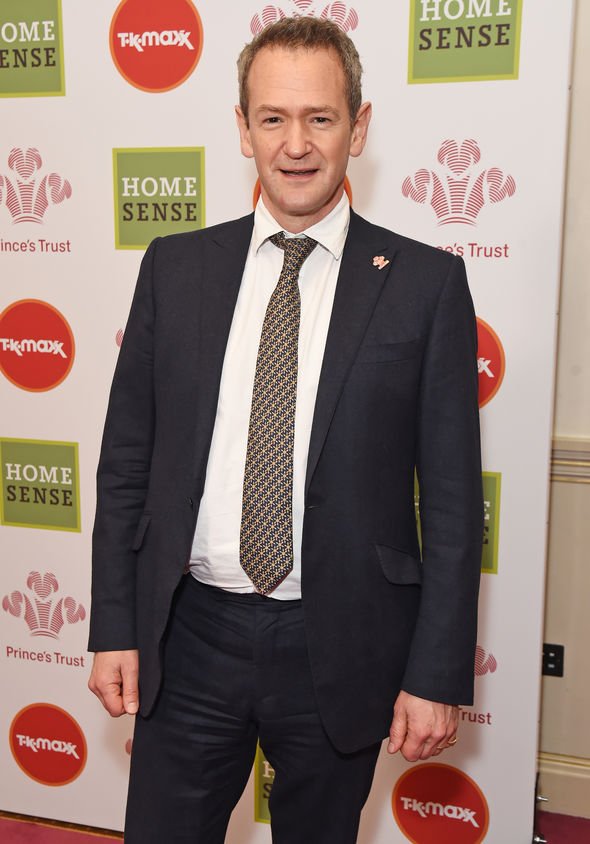 “But every penny I’ve ever made I’ve earned, and I’m in an industry where that’s not always the case.

“I see people who haven’t had to work in the way I’ve worked. I find myself now in an unimaginable world [television] and you think: ‘Where were these people when I was growing up? Oh yes, London.’”

He added: “I guess I’ll always have a bit of a chip on my shoulder.”

Richard may be surrounded by many people that fit that description but he was adamant that his co-star Alexander is not one of them, despite his wealthy heritage. 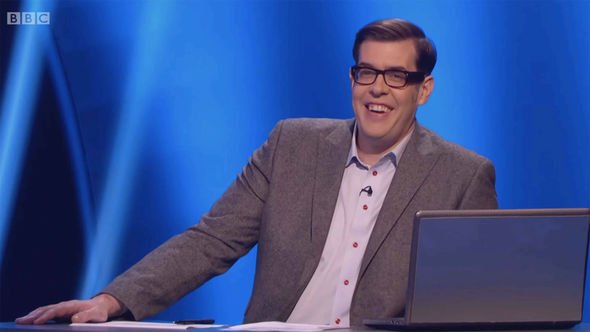 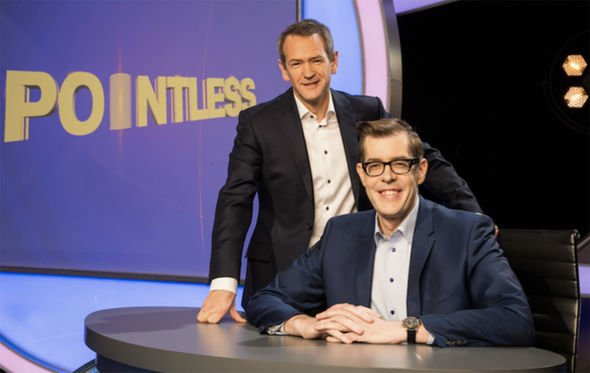 “Xander is very aware of the privilege he had,” Richard explained to Radio Times.

“He’s a completely decent human being and he’s been nothing but kind to me.

He continued: “If ever there’s trouble, Xander is there for me. He will have my friendship and respect until my dying day.”

In August 2010, Armstrong featured in an episode of BBC One’s Who Do You Think You Are?, where he discovered that he was a descendant of William the Conqueror.

His father is also distantly related to William Armstrong, 1st Baron Armstrong, and his mother has ties with the wealthy McCausland family.

Alexander was also shocked to learn that he also had royal connections going back as far as King Edward III.

Richard rose to fame by appearing on Pointless alongside his actor pal, but he not only presents it, he created it too.

Before his TV stardom, he was hugely successful behind the camera as a writer for shows such as Have I Got News For You and was a producer on Deal Or No Deal, before pitching the hugely popular quiz show Pointless to the BBC. 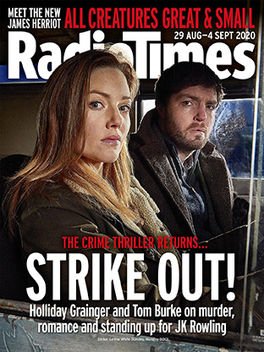 But he and Xander have become great friends over the years and he wouldn’t change a thing.

Speaking to the publication back in 2018, he was asked what makes their great working relationship: “We’ve known each other a long time, I love him,” he told the reporter.

“He couldn’t be more generous as a friend and as a co-performer, we just make each other laugh!”