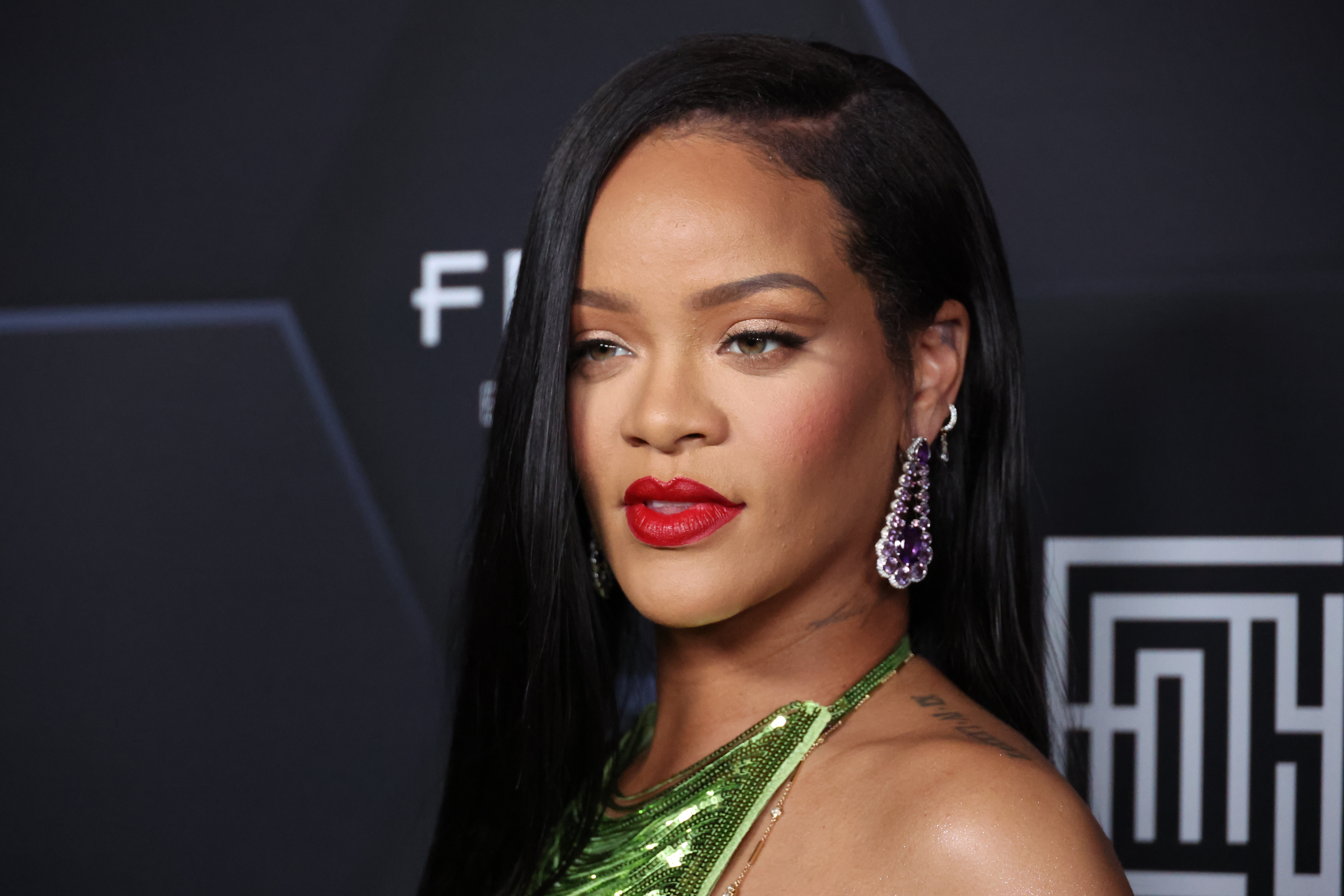 Rihanna has confirmed she will headline the Super Bowl Halftime Show 2023 after weeks of speculation.

The Umbrella hitmaker, 34, announced her exciting return by simply sharing a photo of herself holding an American football upright on her Instagram feed, and there was no caption necessary.

The NFL, Roc Nation, and new halftime show sponsor Apple Music also shared the news that Rihanna has been booked for the world-renowned slot at State Farm Stadium.

Rihanna’s Super Bowl gig will be her first live performance in five years, as she last took to the stage with DJ Khaled and Bryson Tiller at the Grammy Awards in 2018.

Fans are already going wild for the announcement, with one writing on social media: ‘RIHANNA IS OFFICIALLY HEADLINING THE 2023 SUPER BOWL HALFTIME SHOW PERFORMANCE EVERYONE BETTER BE READY CAUSE MOTHER IS COMING.’

Echoing a similar sentiment, another penned: ‘Imagine staying away from music for 6 years and announcing your comeback through Super Bowl??!!. Rihanna is my favourite superstar please.’

Their show attracted over 120million viewers and scooped three Emmys. No presh, RiRi!