Russell Kane first wife: The comedian who stole his heart – and divorced after nine months

Award-winning comedian Russell Kane, who is on Tipping Point today, had plenty to say about the Love Island 2019 couples after recently joining Caroline Flack for its spin-off show Aftersun. He laid into islander Tom Walker for his “sexist and demeaning language” about fellow contestant Maura Higgins before their night in the hideaway. But Russell, 43, has previously freely admitted his own mistakes when it comes to love. The cheeky chappie has been a husband to Lindsey Cole for five years but his first marriage lasted only nine months.

Russell briefly married comedienne Sadie Hasler in 2010 after they met at school.

Speaking about what happened afterwards, he said: “I was barely married. I dipped in, got a visa, had a look round and then came out again.

“When we split we promised never to tell anyone the reason why. 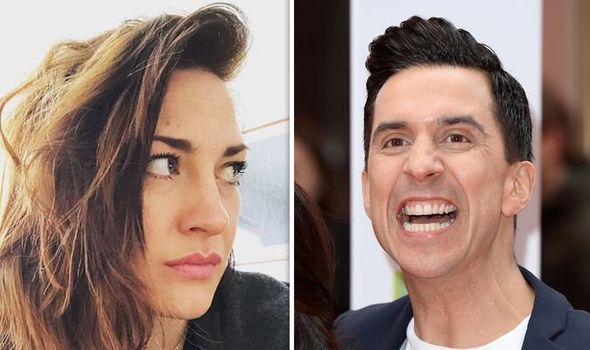 “I’d love to use it as material – but we made a pact and we’ll stick to it.

“It was totally amicable, not a single CD was disputed.

“With my first marriage, I feel like I went to a really beautiful country and got food poisoning. 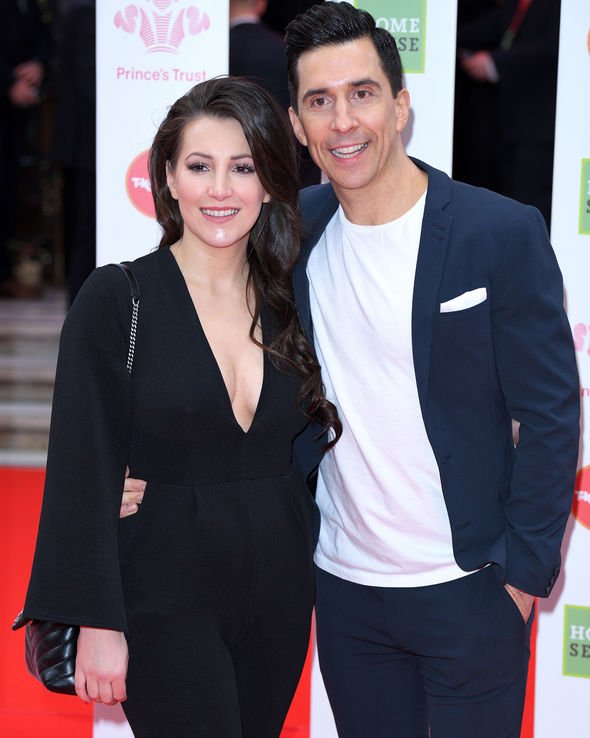 “Hopefully I’ll be able to visit again – I don’t want to wait too long.”

He certainly did not. Lindsey caught the eye of Russell when she sat in the front row of one of his shows.

The smitten comedian incorporated her into his routine, later asking her out.

Speaking to the Evening Standard about their meeting, Russell said: “It was the weirdest way to meet someone.” 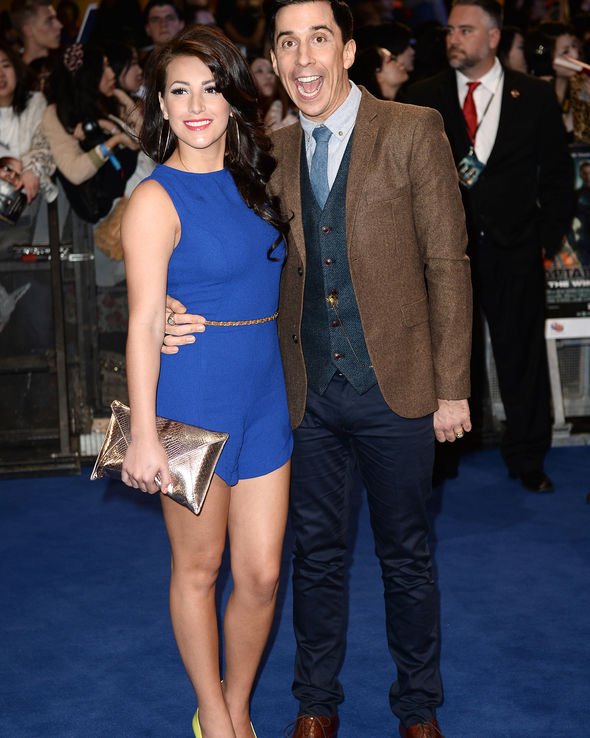 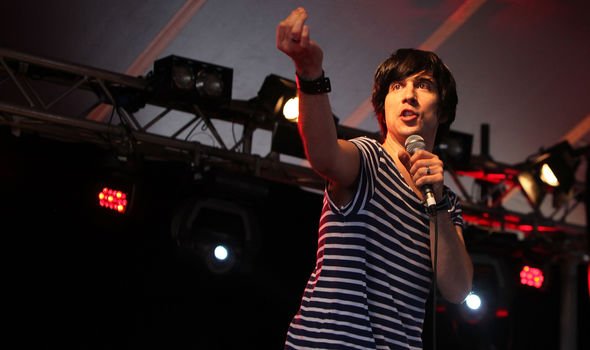 Using her fur coat as a verbal prop, he explained: “Basically I imply that she’s so posh that when she waxes pure mink comes off her body.”

After missing her at the end of the night, Russell tweeted the work “Minky!” in the hope of finding his new crush.

He said one of her friends replied and “about a month later it was follow, direct message, date, wallop”.

The pair dated for 18 months before marrying in a private ceremony in Spain.

They now have a daughter called Mina.