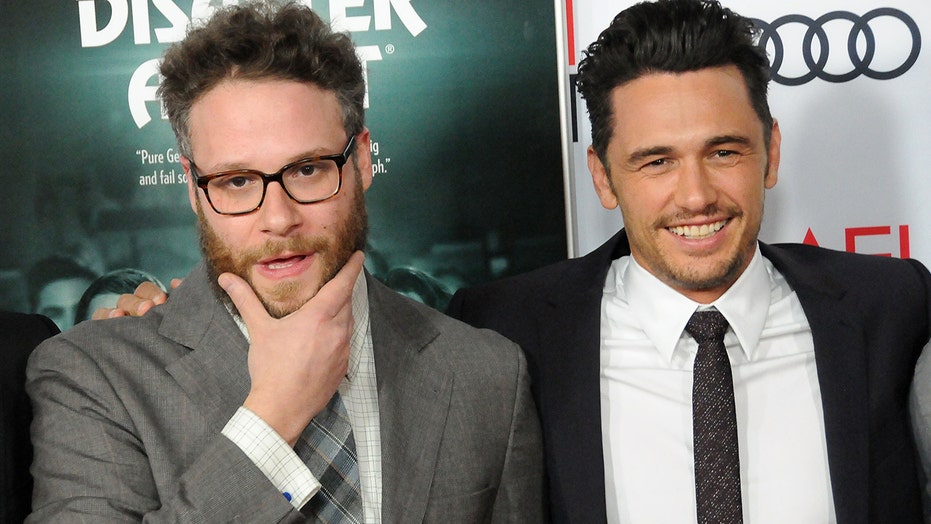 Seth Rogen revealed that his working relationship with friend and longtime collaborator, James Franco, may be over.

Franco has been the subject of controversy in recent years after being caught propositioning a 17-year-old girl on Instagram when he was 35 in 2014. That story was followed up by allegations of sexual misconduct and exploitative behavior by five women who worked with the movie star at his former acting school. Although he has denied the allegations, he recently settled with two of his accusers out of court.

Speaking with The Sunday Times about his upcoming book “Yearbook,” Rogen was asked about his relationship with Franco after actress Charlyne Yi, who worked with both men on the 2017 film “The Disaster Artist,” called Rogen an enabler of “predator” Franco.

“What I can say is that I despise abuse and harassment and I would never cover or conceal the actions of someone doing it, or knowingly put someone in a situation where they were around someone like that,” Rogen said when asked about his friendship with Franco. 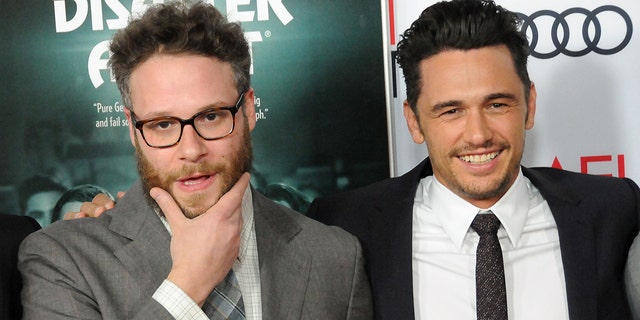 Although he stands with the accusers, Rogen had previously defended his “Freaks and Geeks,” “This is the End” and “Pineapple Express” co-star, saying in a 2018 interview that the allegations against his buddy wouldn’t prevent him from working with Franco again. Rogen even joked about Franco courting an underage girl during an appearance on “Saturday Night Live,” which he confessed he now regrets.

“I do look back at a joke I made on ‘Saturday Night Live’ in 2014 and I very much regret making that joke. It was a terrible joke, honestly,” he told the outlet. “And I also look back to that interview in 2018 where I comment that I would keep working with James, and the truth is that I have not and I do not plan to right now.”

When pressed, Rogen confirmed that the strain on their professional relationship has to do with the allegations against Franco.

While Rogen seems to be signaling that he has taken Yi’s criticism to heart professionally, he stopped short of saying that his personal relationship with Franco is over.

“I don’t know if I can define that right now during this interview. I can say it, um, you know, it has changed many things in our relationship and our dynamic,” he concluded. “Yeah. But not as painful and difficult as it is for a lot of other people involved. I have no pity for myself in this situation.”