Shakira experienced ‘darkest hours’ of her life after split

Super Bowl: Shakira performs She Wolf during half time show

Shakira, 45, was in a relationship with Barcelona player Gerard Pique, with whom she shares two children, and has admitted she had been writing music as a form of “medicine” to help her heal after the break-up. The Hips Don’t Lie singer’s ex-boyfriend is reportedly now dating PR executive Clara Chia Marti, who, at 23.

I put everything I had into this relationship and my family

The glamorous singer revealed her pain in a new interview, declaring that writing music has become a “tool for “survival” in “extreme conditions”.

“In this moment of my life, which is probably one of the most difficult, darkest hours of my life, music has brought light,” she explained.

“I think that writing music is like going to the shrink, only cheaper… it helps me to heal.”

She added sadly: “I put everything I had into this relationship and my family.” 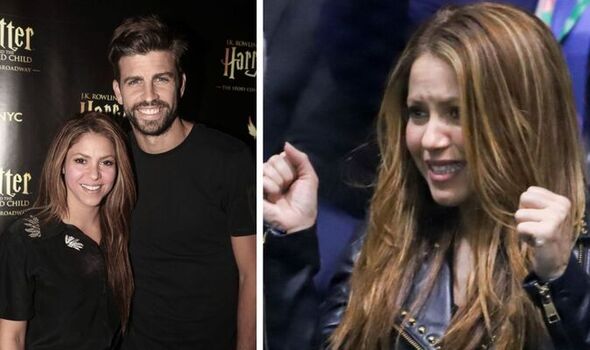 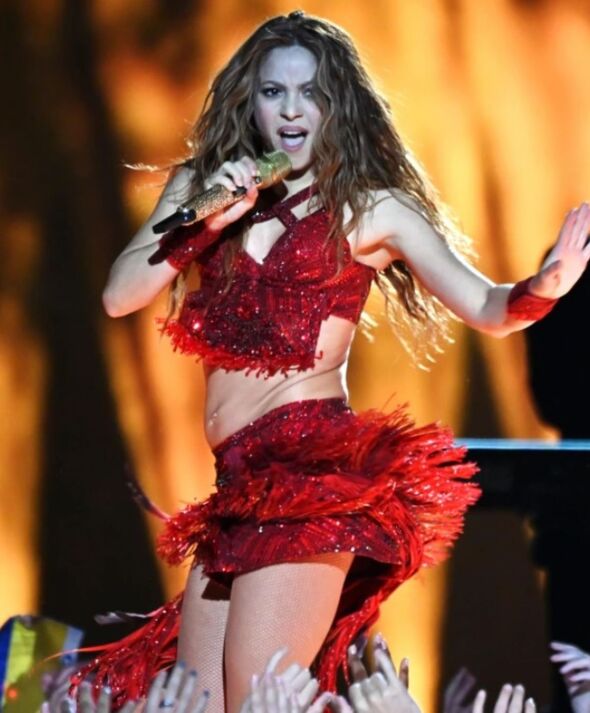 Shakira has explained that the “private details” of her break-up are too “raw” to share at the moment.

“I think [music is] the best medicine, and along with the love of my family and my kids that sustains me, music and writing music is definitely one of those tools.

“It’s one of the few tools I have for survival in extreme conditions,” she added to Elle magazine. 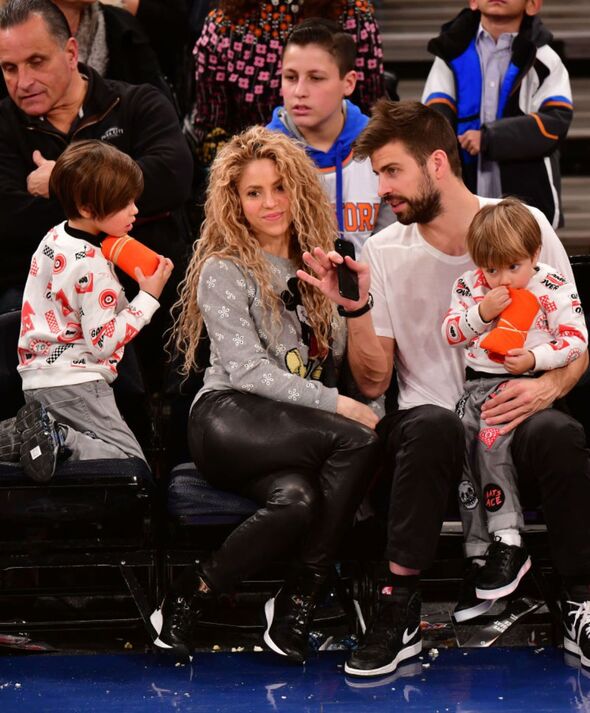 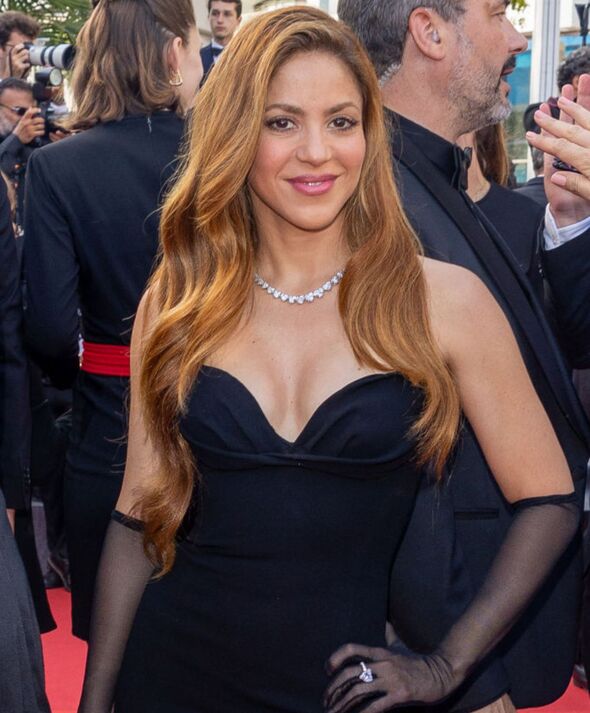 Shakira revealed that she’d sacrificed time that could have been spent on her career to devote herself to the relationship with Gerard.

She told of how she’d given up her “nomadic” lifestyle, which had included constant touring and charity trips helping to build schools in impoverished parts of her native Colombia.

When she fell for him back in 2010, she opted to take a step back from her career and move to Barcelona to support his sporting career.

She describes this choice as a “sacrifice of love”, telling of how she vowed to be present in the lives of the couple’s two children.

She and Gerard had first hit it off after he appeared in her music video, ‘Waka Waka’, which was released for the football World Cup in 2010.

She has been vocal about her adoration of them, saying that they too, like music, have been her “medicine”.

However, Gerard is now in a new relationship with a PR girl he met when they worked together on events for his sports investment company Kosmos.

The pair were recently seen attending his best friend’s wedding together on the Costa Brava.

Shakira feels she has been left bereft after their split in June, which took place after 12 years together.

However, she has thrown herself into work, which has also included judging alongside Nick Jonas on the TV talent show Dancing With Myself.

Meanwhile, she is also expected to release her 12th album later in the year.