Sherif Lanre’s mum, Diana Rollanson-Williams, has said she has spoken to her son after he left the Love Island villa but admitted she does not know the full details of what took place. However, Sherif’s mum has blasted Love Island for treating her son “unfairly” following his departure from the show today. Diana told MailOnline her son is not “fame-hungry” and insisted she is going to defend him. Speaking about her son’s departure, she said to the publication: “I don’t know the real reason yet, but I’m determined to get to the bottom of it.

“I don’t know if he has actually done anything wrong yet.”

Diana who is a physiotherapist said she would look into the Love Island code of conduct to “find out what really happened”.

She said: “I need to look at his Love Island code of conduct and I need to speak to him properly to find out what really happened.

Diana said Sherif had not gone into the villa looking for fame when he agreed to join the show and saw it as a “great opportunity”.

She added: “He is a lovely, lovely young man, a great boy. He is not a fame chaser. He was not looking for fame. 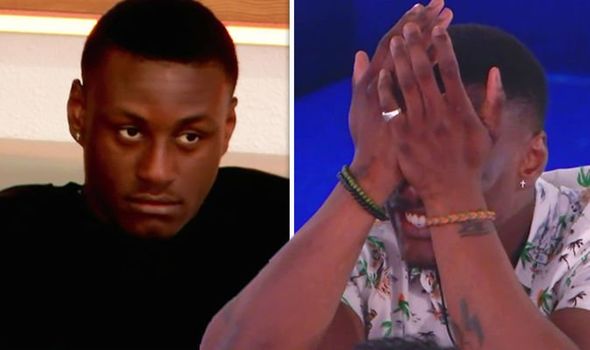 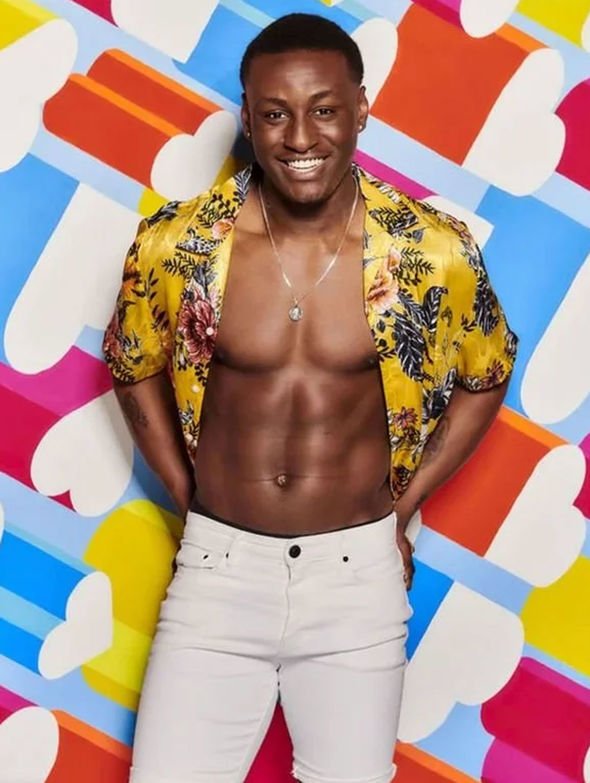 “Sherif is just a very tall, lovely young man who was invited to join the show, which he thought would be a great opportunity. And I still think it was.”

A spokeswoman for ITV told the publication: “Sherif’s mother does not blast the show and does not feel that he has been unfairly treated. We have a duty of care to protect both Sherif and his family and would request that their wish for privacy is respected.”

Express.co.uk have contacted a Love Island representative for comment.

His mother’s statement comes after his family who are believed to be in charge of his Instagram and Twitter accounts during his stay in Mallorca, have addressed him leaving.

They shared a video of his arrival VT, which saw him blowing a kiss to the camera, in view of his 205,000 followers this afternoon.

The upload was captioned it: “So sadly Sherif has left the villa.

“But will STILL be appearing on our screens tonight. Everyone on endz is BEYOND proud and excited to have him home.”(sic)

His family then asked: “Comment ‘heart’ down bellow to send your love through the E-WAVES #loveisland #itv.”(sic) 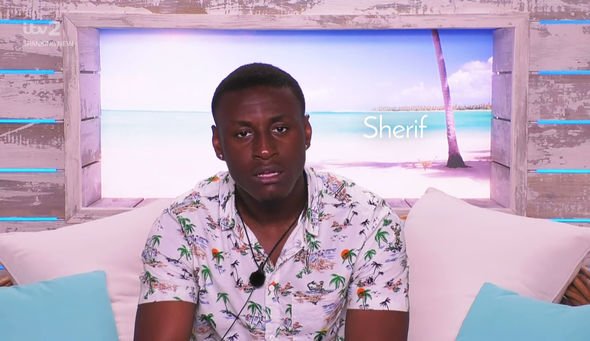 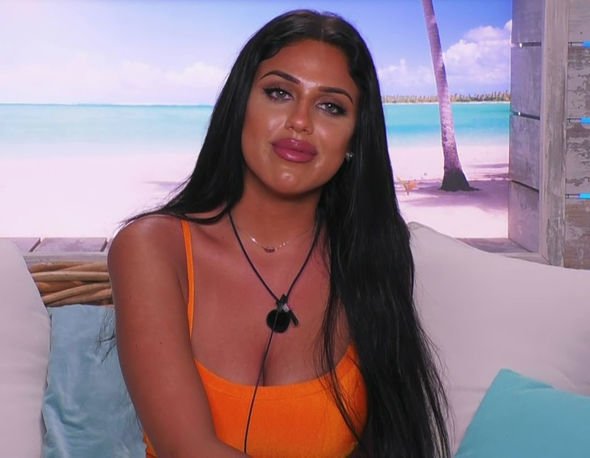 A Love Island spokesperson told Express.co.uk: “After breaking the villa rules, Sherif had conversations with the producers and it was mutually agreed that he would leave the Love Island villa.”

Sherif continued in a statement: “In a case of poor judgement, I broke the villa rules and as a result agreed with the producers that it was best for me to leave the villa.

He added: “I really enjoyed my time in the villa and look forward to catching up with everyone on the outside.”

It remains unknown what rule has been broken.