Sherrie Hewson, 68, who previously starred in Coronation Street, has opened up about her health issue after she visited her local optician for an eye-test and said the last thing she had anticipated was that she was going deaf. The actress and ex-Loose Women star, 68, revealed that she was warned about the issue five years ago, but she hadn’t followed up on the worries since. Speaking to The Daily Mirror, the Benidorm star said she is now reliant on hearing aids for both ears. She told the publication: “That’s when I remembered my eight-year-old granddaughter Molly saying: ‘Nana, why are you always shouting?’

“I’d had a test five years ago but I’d done nothing about it.

“It would have been different if it had been my eyes. But there’s a stigma attached to ­being deaf, isn’t there? Wearing an aid makes you feel like an old person.”

She is now tackling the problem by wearing aids in her home.

Sherrie explained: “I couldn’t believe the difference. I can hear everything now. I’m only wearing them at home at the moment.

“I tried them outdoors but the traffic was too loud. It was a shock.”

She added: “What people don’t understand is that, if you’re deaf, it’s not the volume that you miss so much as the clarity.” 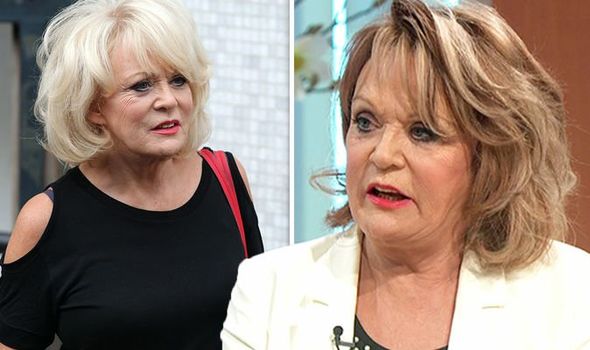 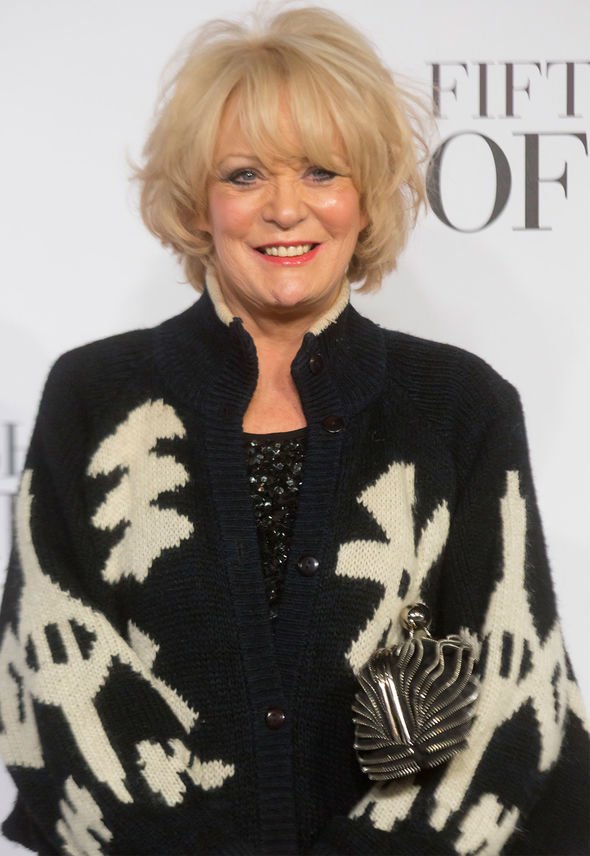 “I must have spent half my life lip-reading without realising it. I was forever accusing the family of mumbling,” Sherrie said.

Since addressing her health, the soap star is now encouraging others to not ignore the issue.

The actress said: “You can’t restore any hearing you’ve lost but you can slow down the deterioration by wearing your aids whenever possible rather than turning up the volume on everything.

“You’ll damage your ears if you do.”

Sherrie has been a firm fixture on British television since she made her debut on the Carry On Laughing series in the 1970s. 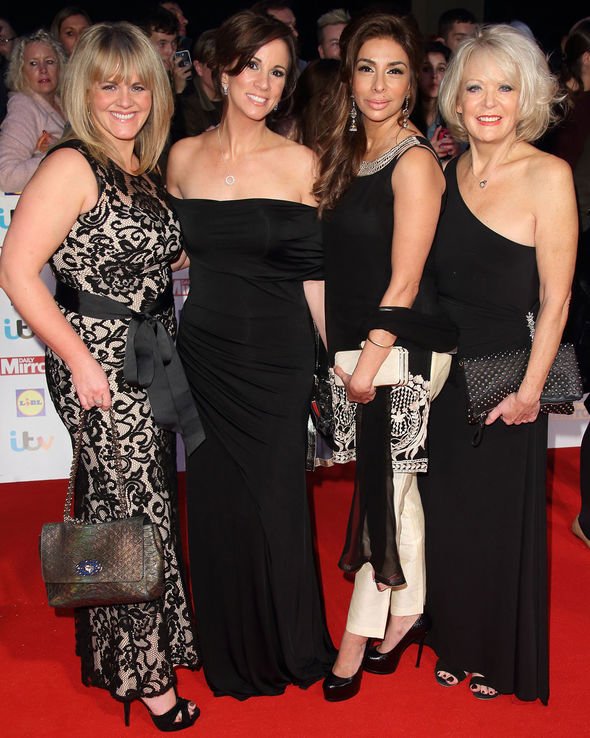 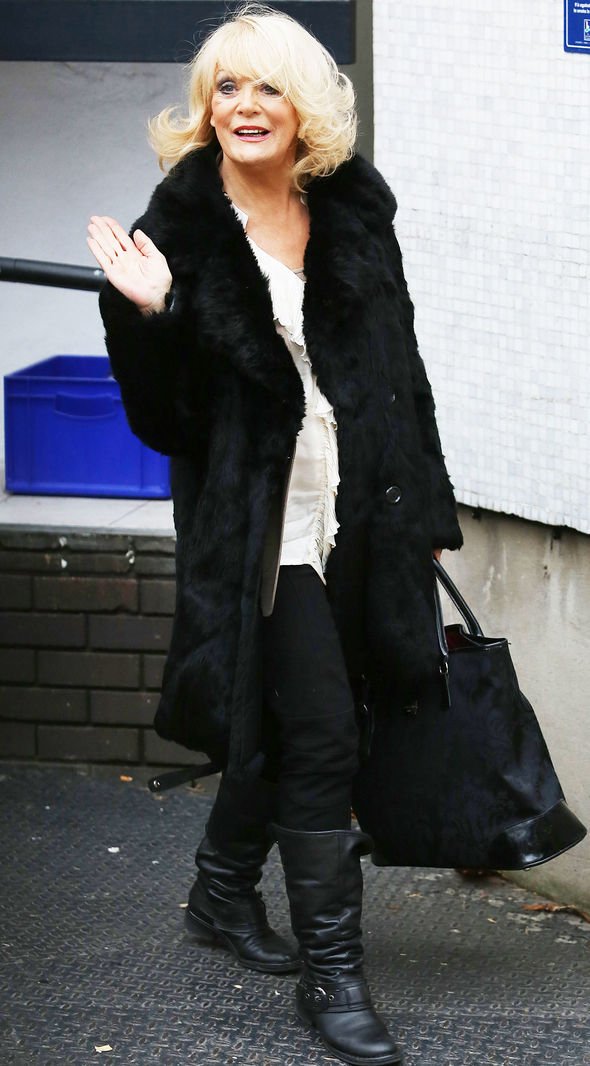 She has since appeared in a host of soap operas, reality TV competitions and panel shows.

In 2012, Sherrie joined the sun-soaked sitcom Benidorm for its fifth series.

She played Joyce Temple-Savage, the long-suffering manager of the Solana Hotel before the show came to an end in 2018.

The actress joined the Loose Women panel in 2003 but announced her departure form the daytime show in 2016.